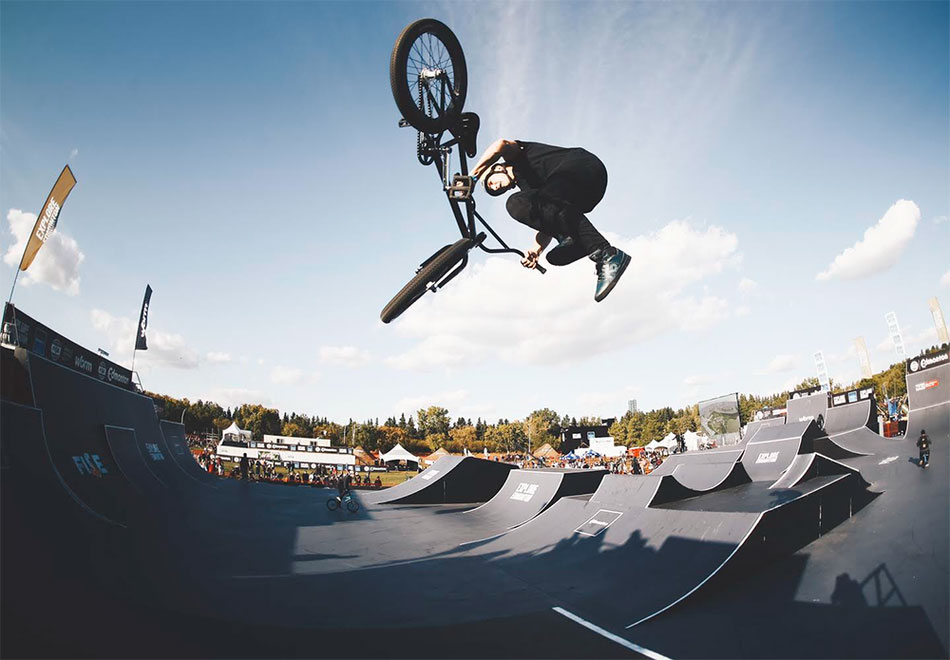 Do you remember the first BMX event you went to this year and how did it go?
Marin Ranteš: Simple Session was my first competition this year. I was really happy to be there because it was hard to get there for me. On the first practice before prequalification I almost broke my ankle. It got huge and colorful but this didn’t stop me. I rode pre-qualification and transfered in 1st place to the normal qualifications. Didn’t sleep for next 3vnights, I was putting ice all day and all night

just to be ready for qualis. Somehow I make it better so I can ride, and first run was solid with small crash but still had second run to make my overall score better. Just a few second before my run I saw my back tire is flat. So I borrow Alex Nikulins bike and did really well but not good enough to finish in finals. Anyway I can say that on Simple Session this year I had most difficulty then on any other competition. 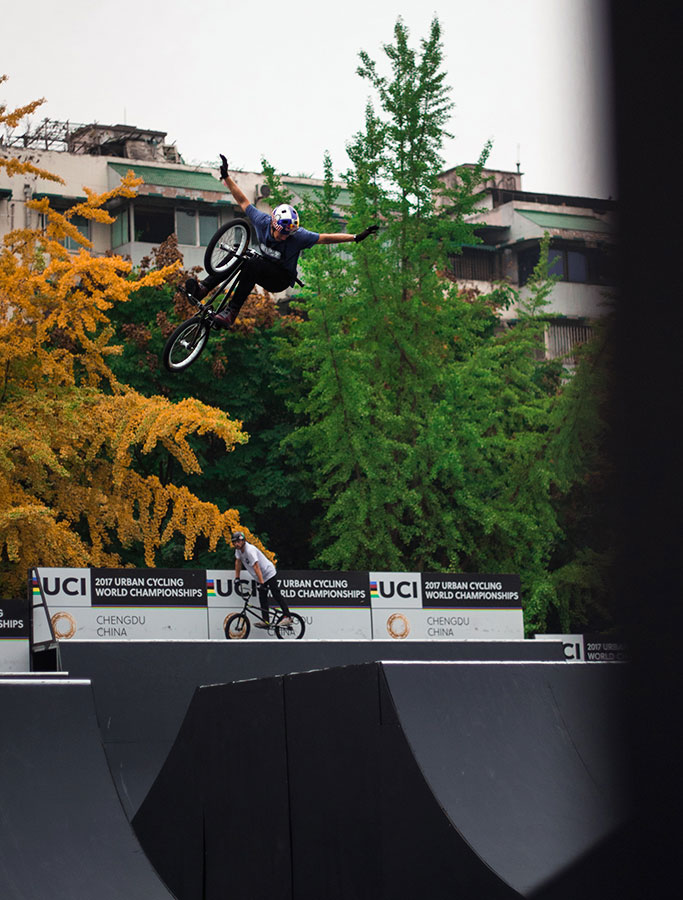 Marin Ranteš: About 8 months, I would have been even longer without the few injuries that I had this year.

What was the best event you went to this year that gets your vote?
Marin Ranteš: I will choose Pannonian Challenge. Because it's happening in my country in front of Croatian people. And second thing was that I rode with a broken fifth metacarpal bone and finished in 2nd place behind Logan Martin.

What contest placing were you stoked on this year?
Marin Ranteš: I was really stoked with qualifying in first to the semi-finals on the last stop of FISE Chengdu. I was finally able to put two runs together which I really wanted to do. In the end in the finals I finished with last 12th place because on the quad whip in my second run my shoulder got dislocated. But I was really happy with my performance and can't wait for the next year to show what I can do!

What BMX move stands out the most to you that somebody did this year? 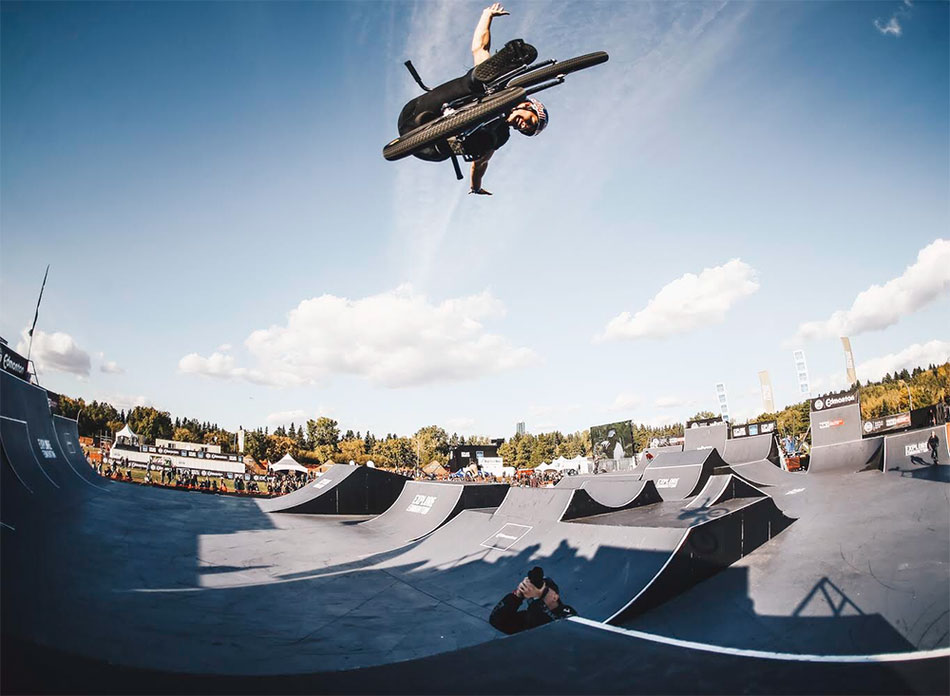 Marin Ranteš: I would say Andreev Kosyta at FISE Montpellier with cannon ball oppo barspin to late tailwhip. It was crazy to see this one. I was stoked like I did it haha. I'm really enjoying when my friends pull new tricks.

Who had the best looking bike in 2017?
Marin Ranteš: I like red bikes a lot, so I will go with Daniel Sandoval's red bike which he had in China! ;)

Who had the best video/video-part that stuck out to you?
Marin Ranteš: I would say Alex Nikulin. His frontflip no hand drop was crazy!

What was your worst injury in 2017?
Marin Ranteš: Broken the fifth metacarpal bone at Montpellier which took me out for 2 months.

Worst thing that happened while you’re on the road? 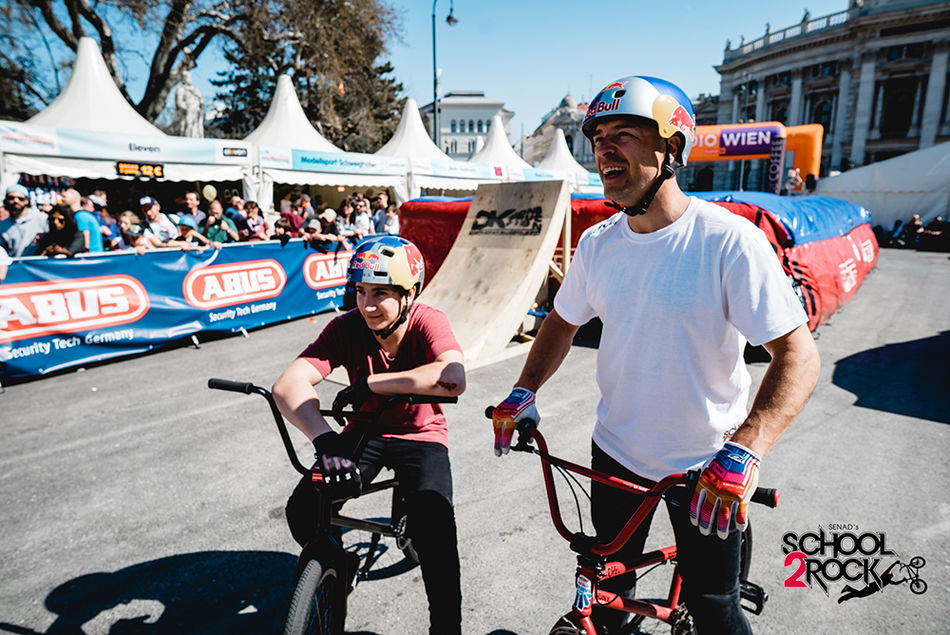 Marin Ranteš: Closing the airport for suspicion of terrorist attack.

How many flat tires did you have the past 12 months?
Marin Ranteš: About 3.

Best party you visited in 2017?
Marin Ranteš: Definitely at Malta. Malta is the best place if you want to have the best party ever! 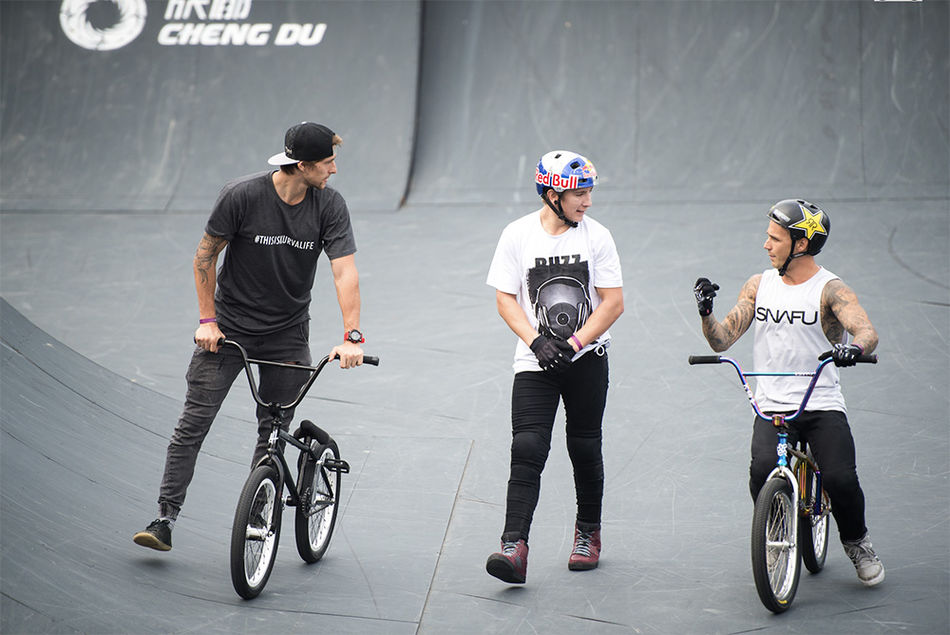 Raddest person you got to hang out with this year?
Marin Ranteš: Senad Grosić for sure. Maybe he is a little bit older then me, but when it gets to fun, he is the best guy for it! :D

Plans for 2018?
Marin Ranteš: Training whit Daniel Dhers in his Action Sport Complex. Go to all the FISE stops and UCI BMX World Championship, and go to some smaller competitions. And the most important thing in the world, stay healthy.