Interview with Ryan Guettler, the winningest rider of 2005.

You've had a killer year in 2005, did you see that coming?
No way. It was by far the best year ever for me, I guess I just got over being nervous riding against guys like Mirra. As soon as I got over that, I started riding more in practice instead of just sitting there looking at everyone else. 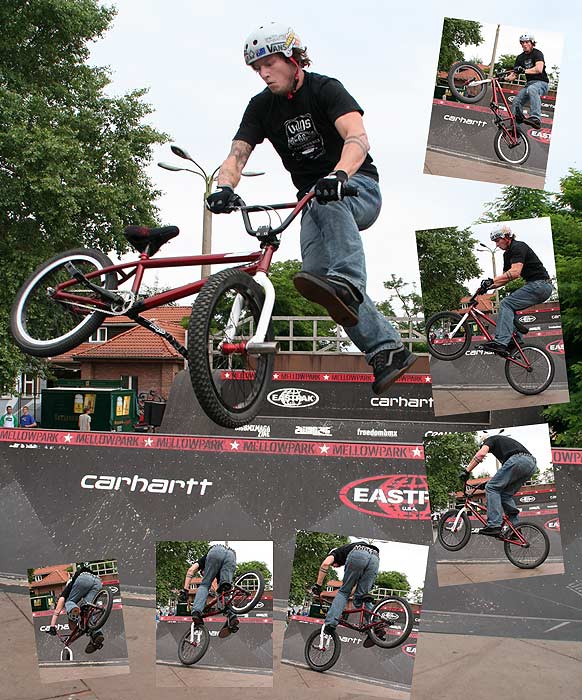 What made you decide to pack your bags and move to the USA a few years ago?
I've always wanted to come to the States and ride Woodward. When I was younger, I framed a few photos of Woodward that I cut out of a mag and told myself I'll get there no matter what! I saved up my money to come over and about a month before coming, Colin MacKay asked if I wanted to go to a comp with him. I said yes so we went and had the best time so when I did come to the states, I wanted to ride in a few comps as well as Woodward and just did okay for myself. Got hooked up by VANS and stayed longer then I planned. 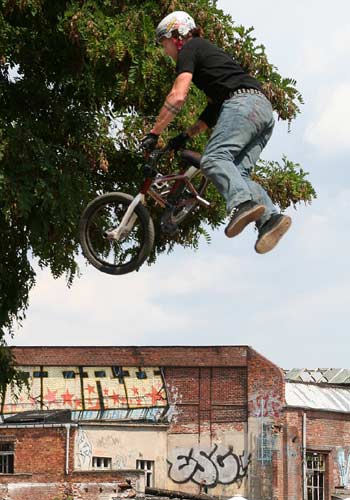 Was it a struggle in the beginning to get around and live off of your savings?
Yes, because I didn't know were I was going to stay, didn't really have a plan, I was just riding having a good time. The hardest part was to find out where my next pay check was going to come from. I'm just glad I had a few mates that I could sleep on the couch.
You got your vehicle stolen in Vegas, then won two Toyota trucks, what's the car situation now?
I'm trying to sell some, I have 8 cars right now. I'm selling the 2 Toyotas and 2 cars back home so I'll have my '64 Lincoln I bought off T.J Lavin, a 300c Chrysler, a Tahoe, and a vl turbo race car in Australia. 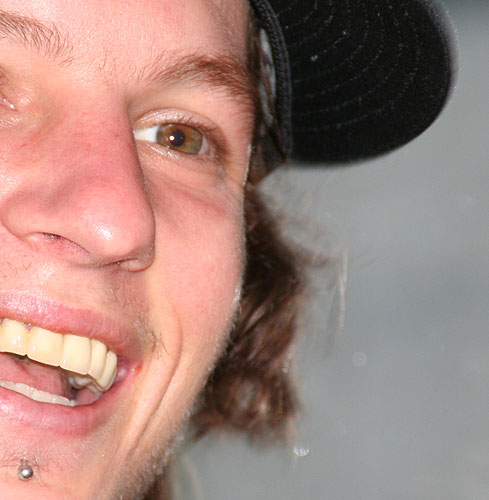 How does it feel to be able to afford things?
It's cool to not have to stress about money, I'm so grateful for every thing. I had a really good year and now I'm trying to be good with my money. I'm buying a house and just opened a retirement found. When I started to get money I'd buy the most dumbest things like $500 jeans and spent a lot on online poker, but now I'm trying to be safe with it but I do like going out with my mates and all of us having a good time and not stressing about money. 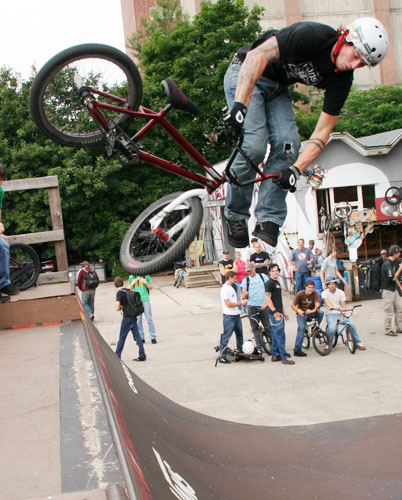 Are you "living the life" at the moment?
I've got every thing I ever wanted as a kid, a place in the States with a back yard ramp, trails down the street, nice cars, good mates, and don't have a job and get to ride my bike every day and travel the world on someone else's budget. So yes, it feels like I'm living the life.
Who do you ride with in the USA?
Anyone who wants to ride. I don't ride with just a close group of people, I'll drive to Woodward and ride with the kids at camp, or drive to Riverside and ride with whoever is at the trails. I have a few people that I can call and they will always be down to ride but most the time I'll be on the road traveling and riding with new people. I try not to stay home that much. 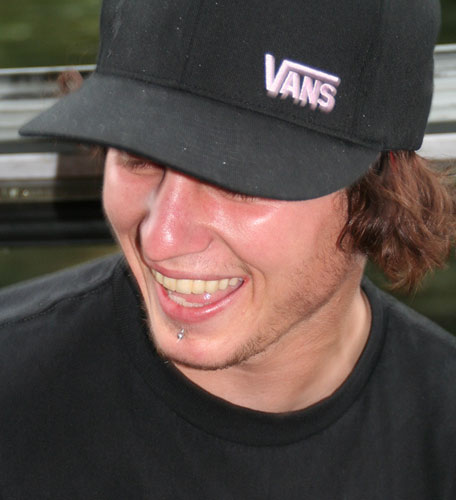 Who are your riding buddies in Australia?
This is where it's different to the USA for me. When I get home all I want to do is ride with my close buddies and stay at Beenliegh sk8 park. When I'm in the US, I travel and when I'm in AUS I stay home with my family and friends, and just ride my local park.
Did you like the Rebel Jam in Berlin?
It was one of my favorite comps I rode in '05. It was so much fun, I'm really looking forward to it again in '06. Just a super cool vibe and good ramps and the dirt comp was one of the best I've been in.
Do you like the smaller comps over the Big ones like the Dew tour and X-Games?
Comps like the X-games can be very stressful but still, when they're over it was a good comp. I like the Dew Tour and X-games because the courses are always the best. I like small comps because you get more practice and a better vibe but I'll always ride in an X-games. They're not a bad comp at all.
Are you into practicing big tricks in foam pits for the big comps?
I think foam pits are a good thing. I hate getting hurt bad and not being able to ride for a week but I know people out there who, in a foam pit, ride like they're the next big thing, trying double flips and whatever then you get them to a park or dirt jump and they can't do half the tricks and are a pussy. Then foam is bad!! But if you get a feel for a hard trick and then take it to a jump, then you're just playing it safe and it's good.
How close have you been to a front flip tailwhip?
I crashed that one in Berlin really bad and got scared to try them but lately I've been getting them back and getting closer every try. It's scary because you have to wait till the end of the front flip before you can kick the whip, if you do it too early, it won't come around.
What does it take to progress?
Just have fun with your mates and ride a lot and no matter what, you will progress in riding. You can push your limits and progress faster but just be on your bike and ride a lot and it will happen.
Last words: Have fun and live to ride!!!!