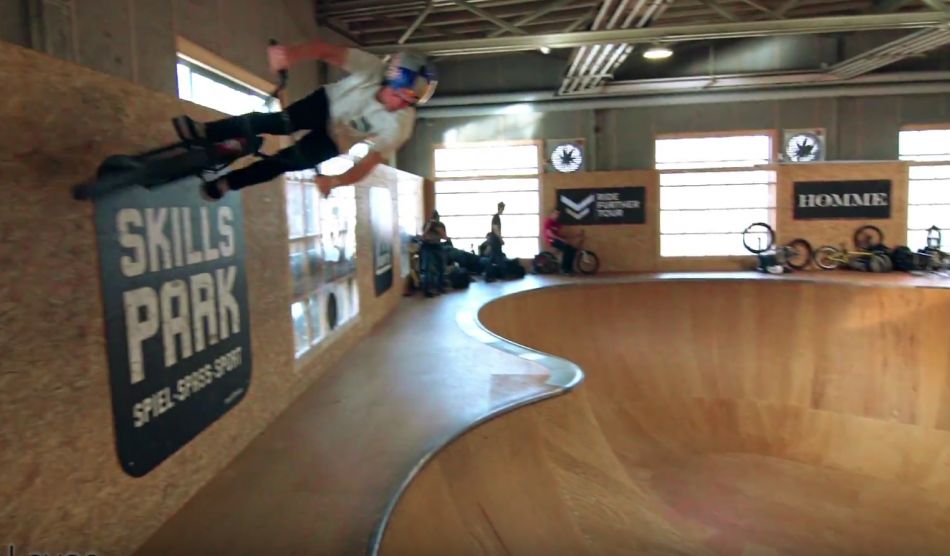 Sergio Layos (ESP) secured his win with a seemingly impossible line followed by Jonas Lindemair (DE) who came second in his first ever bowl contest. 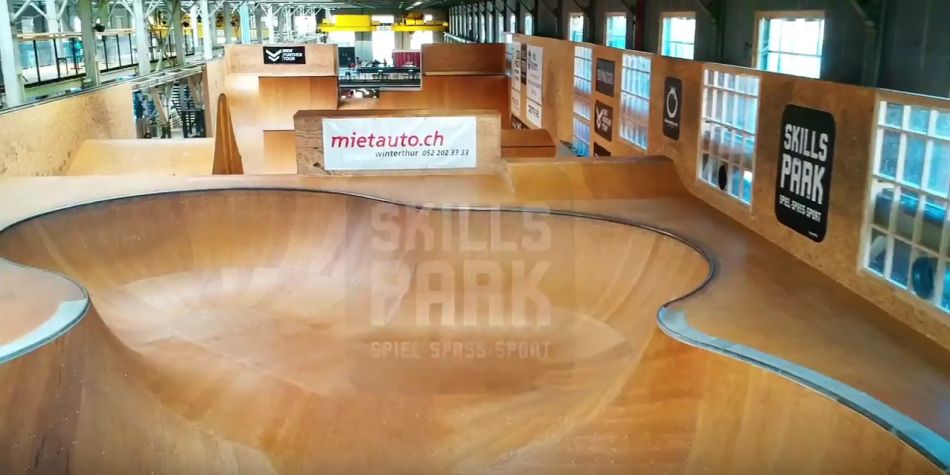 Sergio Layos (ESP) secured his win a Pocket Wallride 180 out followed by Alessio Tonoli (CH) with an almost impossible transfer over one of the biggest gaps in the park and Jonas Lindemair (DE) with a 360 Whip to Invert. 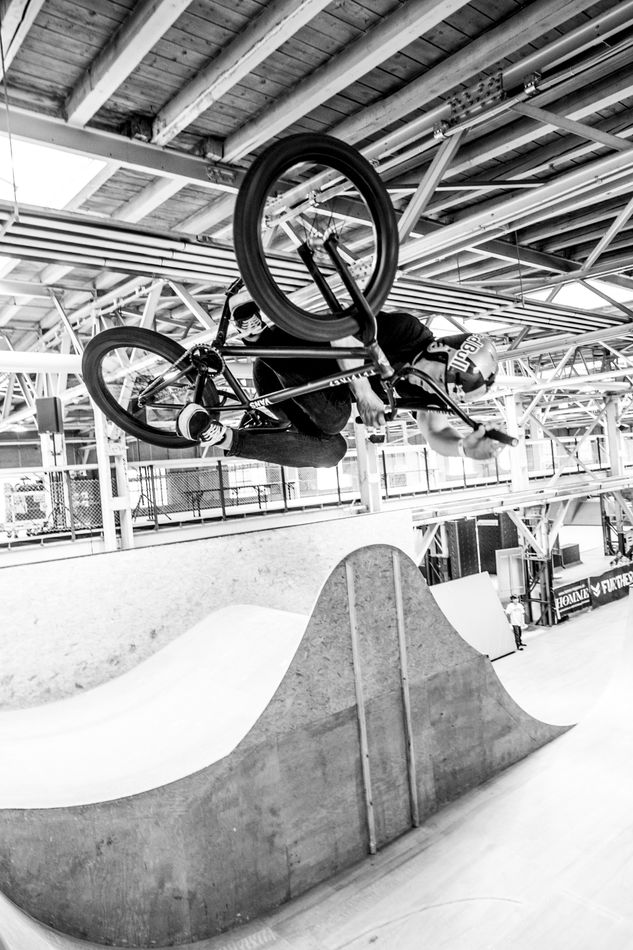 Last weekend saw the first ever swiss stop of the Ride Further Tour at Europe’s biggest trend sport indoor park SKILLS PARK, and we couldn’t have asked for a better start into the season: amazing riding, a great crowd and awesome vibes! 20 pro riders were invited to the first event of the year in Switzerland to compete at two very different setups: a park and bowl contest.

The weekend started of with the park competition on Saturday with amazing runs by Zozo Kempf (HUN) with a 720 bar over the box, the Tall Order team
with Tom Graves and Matt Harris (UK) who rode with tons of english steeze and Lotta Grüber (GER), the only female rider in the competition who showed off NacNacs, Tobogans and Tabletops.

First place went to Sergio Layos (ESP), who secured his win with a Pocket Wallride 180 out to halfcab followed by Alessio Tonoli (CH) with an almost
impossible transfer over one of the biggest gaps in the park and Jonas Lindemair (DE) with a 360 Whip to Invert.

Celebrations continued well into the night at Kraftfeld Club before going into the bowl contest the next morning.The Bowl Battle was conducted in a knock-out format and it was Sergio Layos who came out on top one round after the other with unbelievably clean and stylish runs, lookdowns and a wallride transfer, happily taking home the win on two consecutive days: “It was such a fun weekend! Thank you so much for everything!” 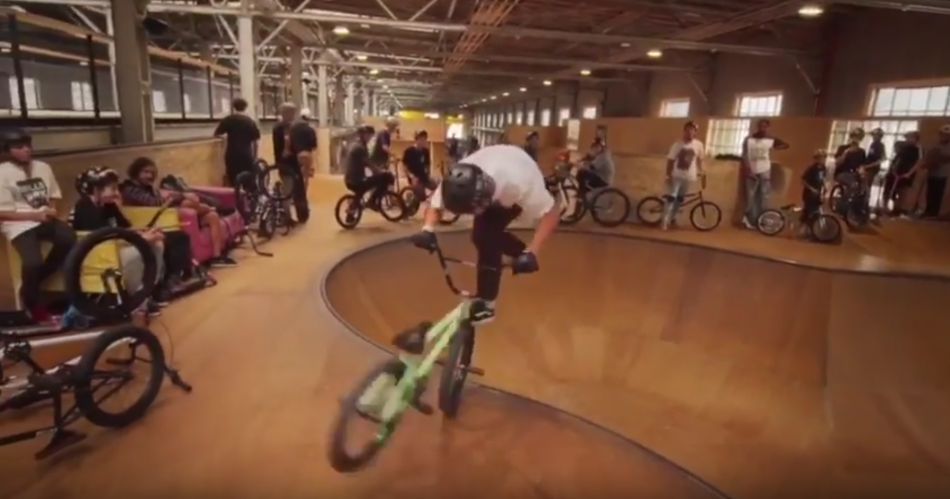 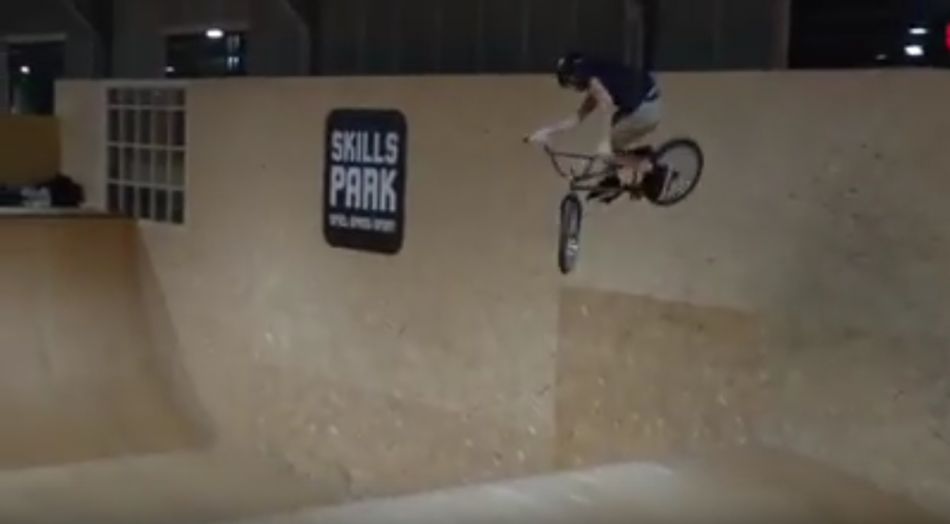