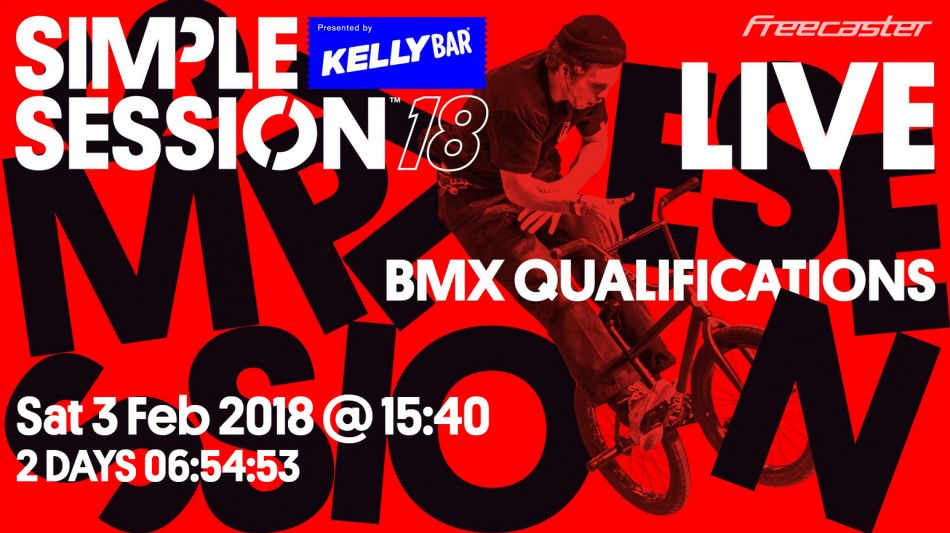 Live webcast of Simple Session 18 qualifiers on FATBMX this Saturday 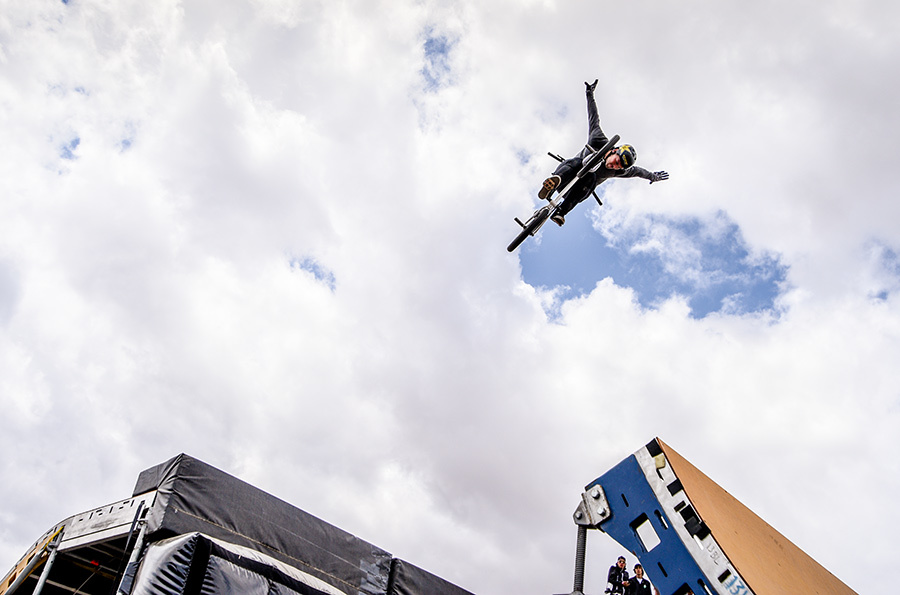 Nitro World Games qualifying doubled down on Tuesday, with both FMX and BMX Triple Hit competitions happening simultaneously. The BMX Triple Hit contest pitted over 25 riders from around the world, all vying for just eight slots in the semifinal round and a chance to advance to the finals on Saturday, June 24 at Rice-Eccles Stadium. Riding on his birthday, Nick Bruce certainly had something to celebrate on Tuesday. He came out of the gate strong, scoring an 8.94 and stomping a perfect landing on his first run. Bruce wowed the judges even more on his second, and would never relinquish his lead. Irek Rizaev also sent it on his first run, serving notice with a masterful display that shot him into second place. Rounding out the top three finishers, Kenneth Tencio also quickly got the 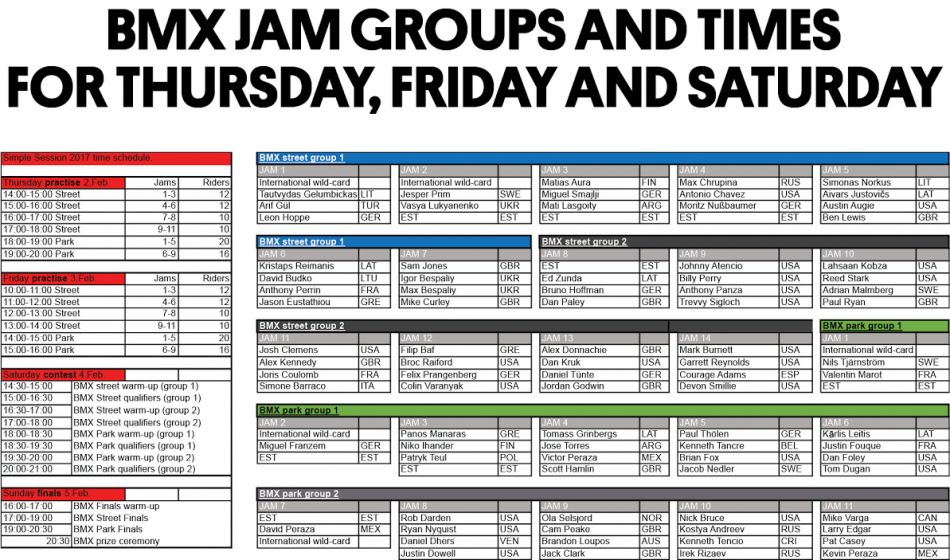