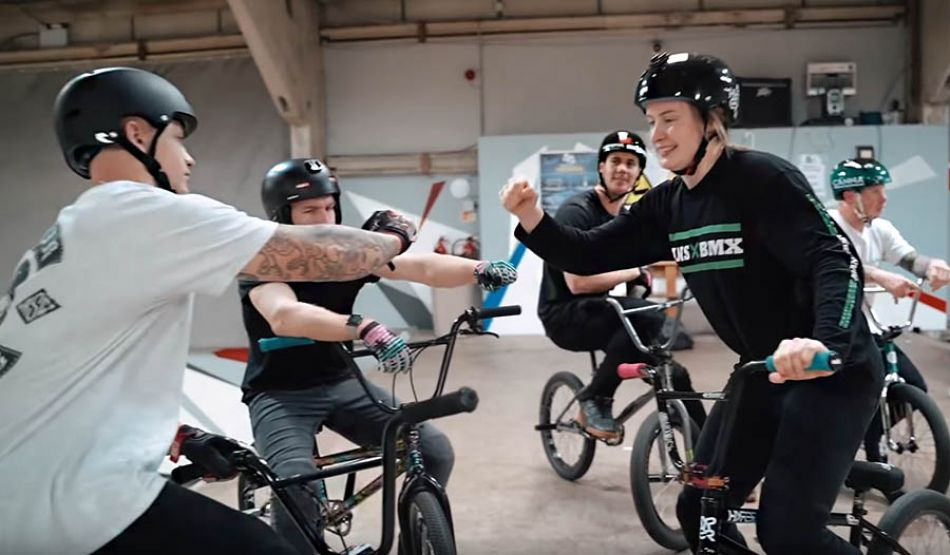 Playing call the shots with the British Olympic squad was a banger !! It got out of hand. 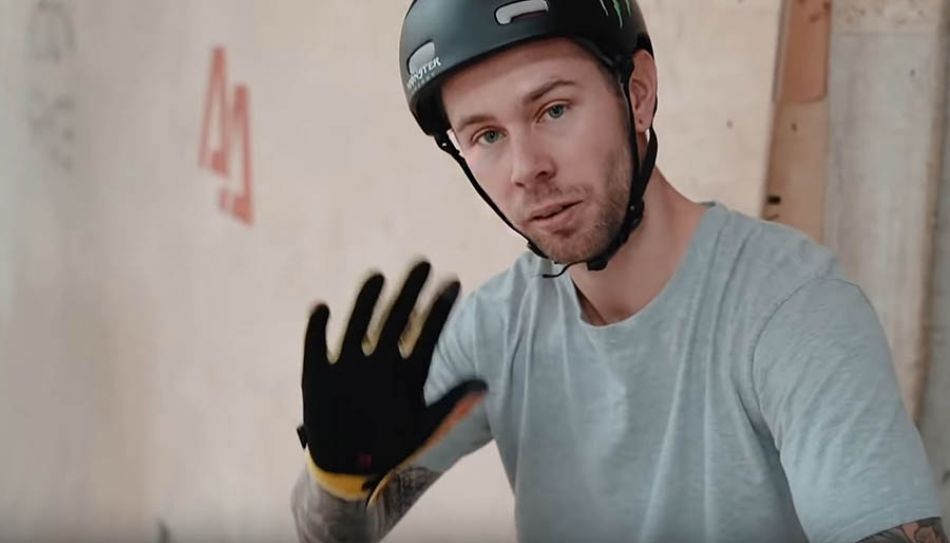 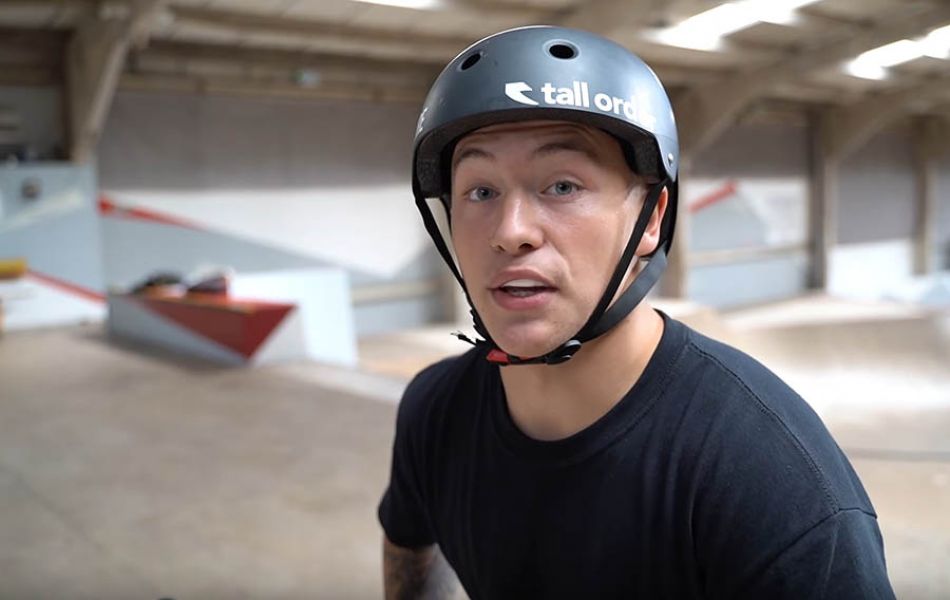 INSANE BACKFLIP OVER MASSIVE GAP IN SKATEPARK! by Kieran Reilly 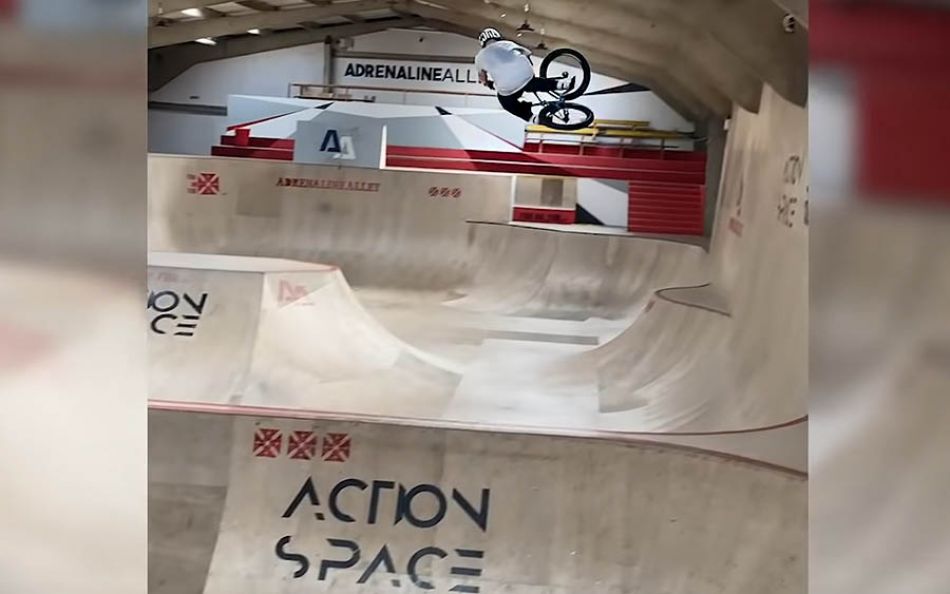 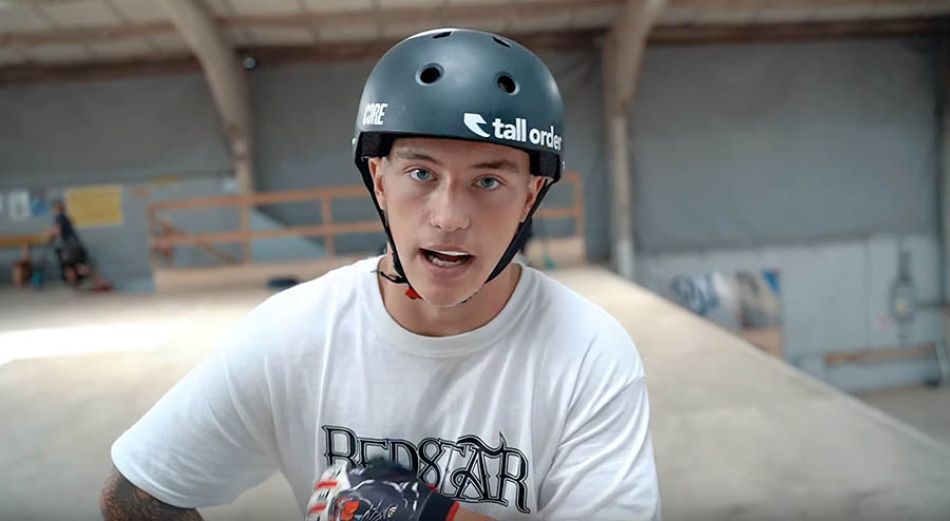 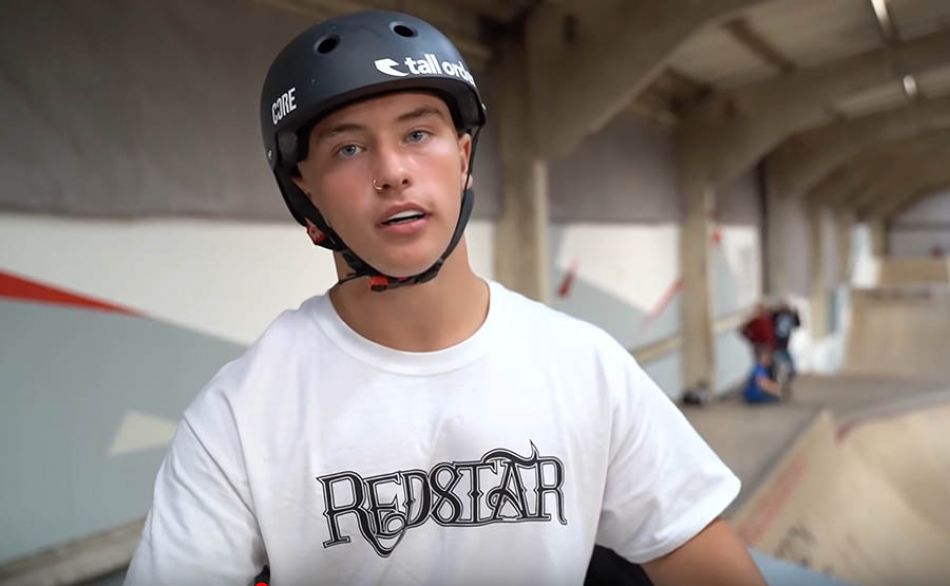 This is something I’ve wanted to do for such a long time, finally with the support from my amazing sponsors I’m able to ride full time and live closer to my favourite park /training area! 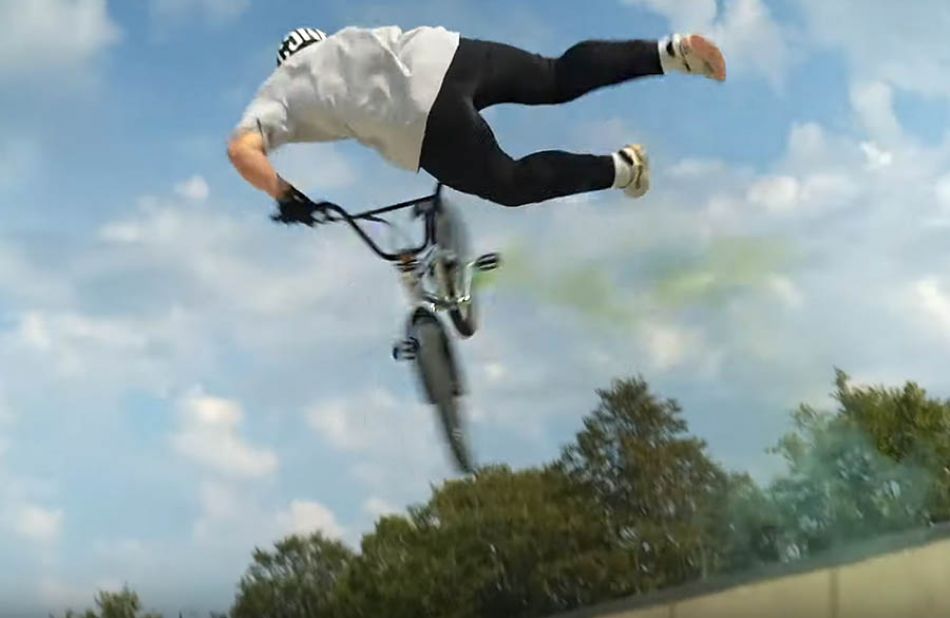 RIDING WITH SMOKE GRENADES ON MY BMX! by Kieran Reilly

RIDING WITH SMOKE GRENADES ON MY BMX! by Kieran Reilly 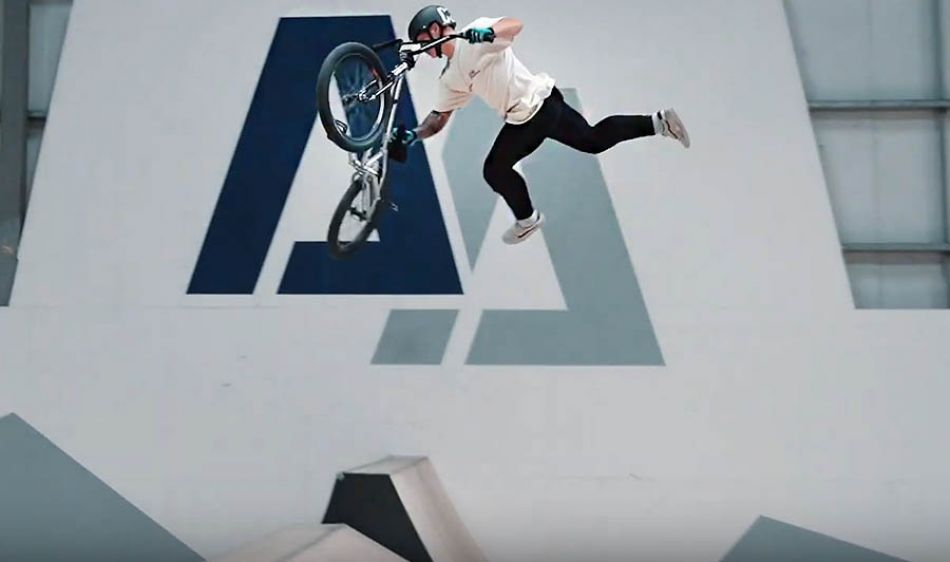 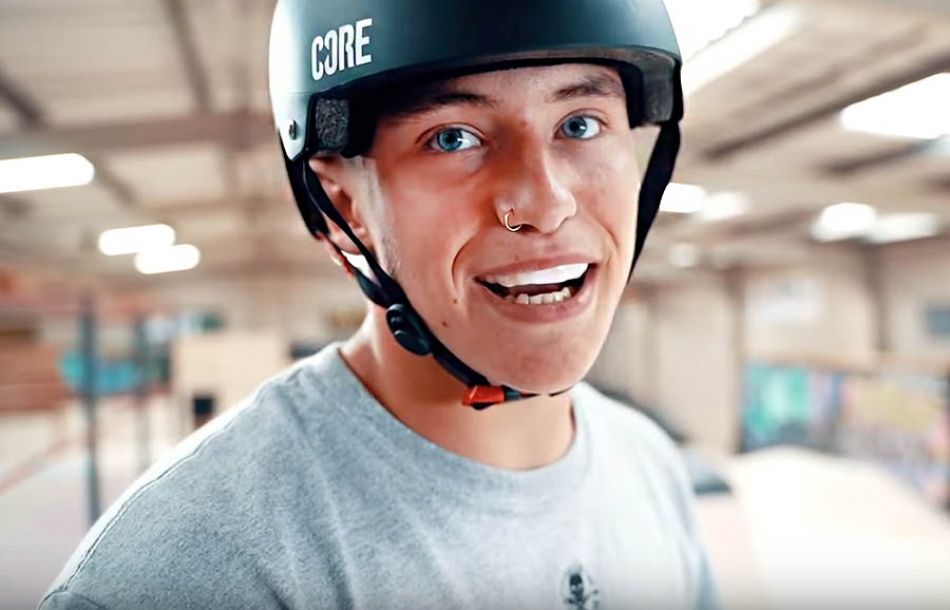 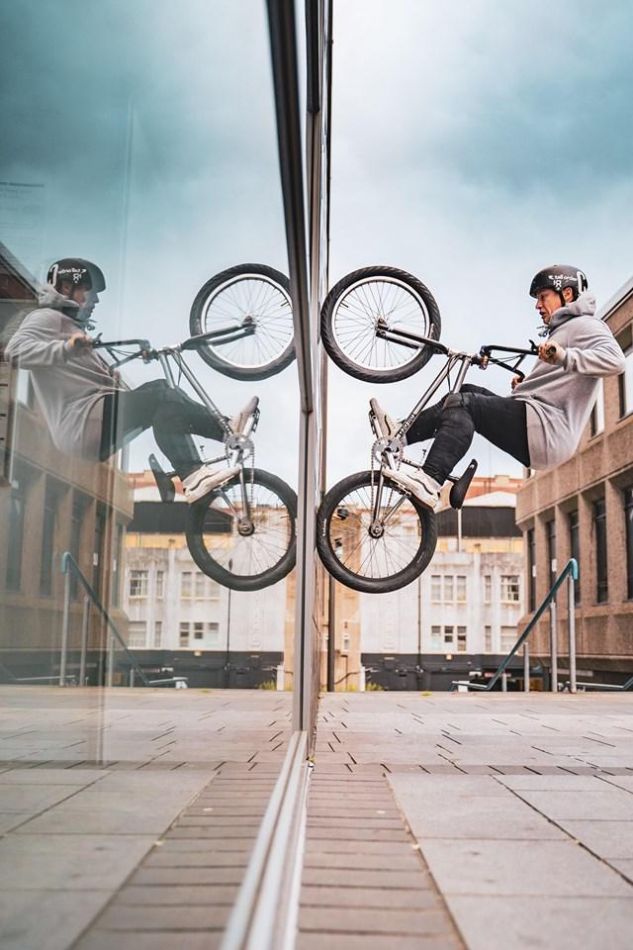