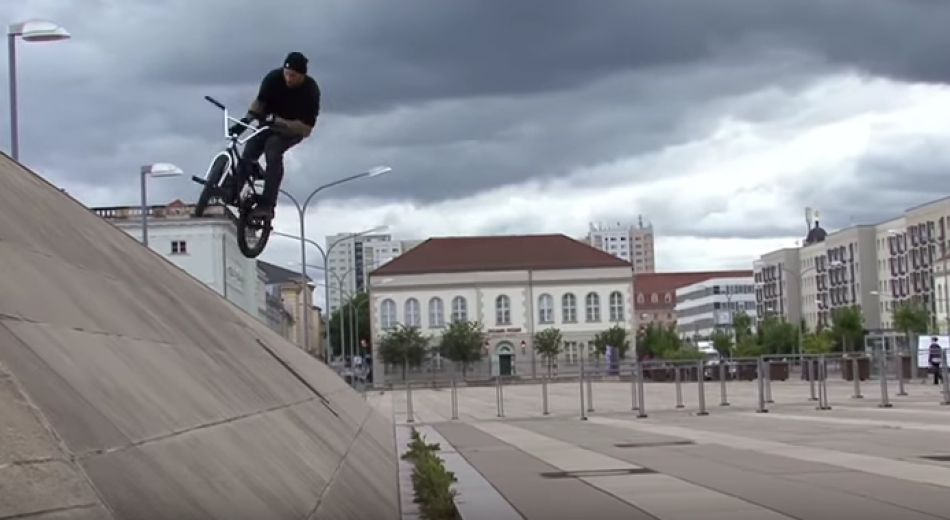 BMX Stephan Götz – IN THE STREETS OF BERLIN Pt2 by Christian Berger. Stephan is one of the nicest guys in the BMX scene. Berlin is lucky that he moved here in 2015. We filmed this two-part-series from February until November 2016. In May at the Highway to Hill Contest Stephan went through a life threatening injury. His spleen was taken out in an emergency operation and our project was interrupted for about 2 months. But Stephan is back stronger and more motivated than ever!