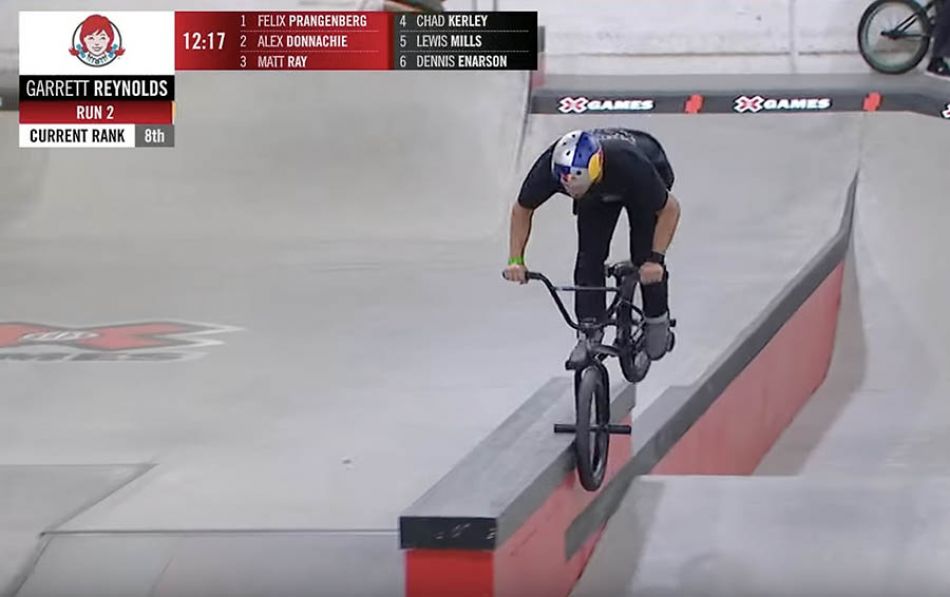 Guess who took the top spot in Wendy’s BMX Street at X Games 2021? Watch and see. 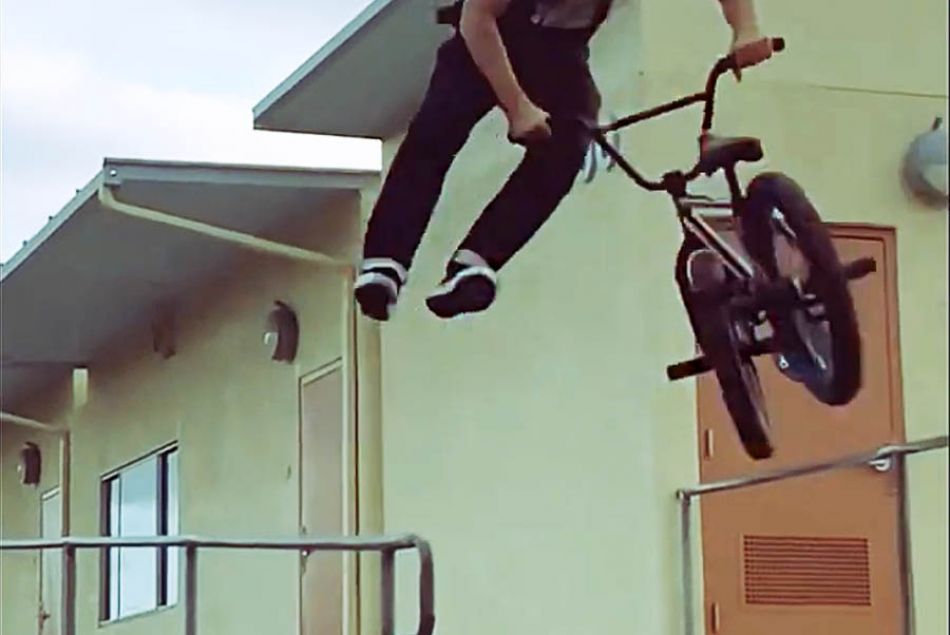 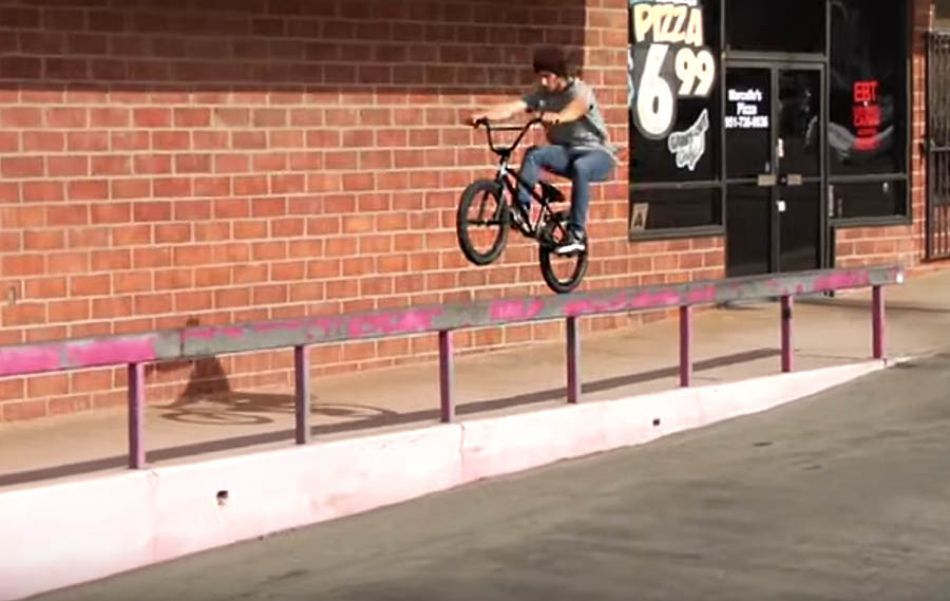 We dusted off the archives and put together this mix of "Lost & Found" Garrett Reynolds footage. When you've been ahead of the game as long as Garrett, your footage holds its value, being just as relevant today as it was back in 2010 - 2012. Some of the very first Cinema team trips through SoCal, Phoenix and Tulsa, filmed and edited by Will Stroud. 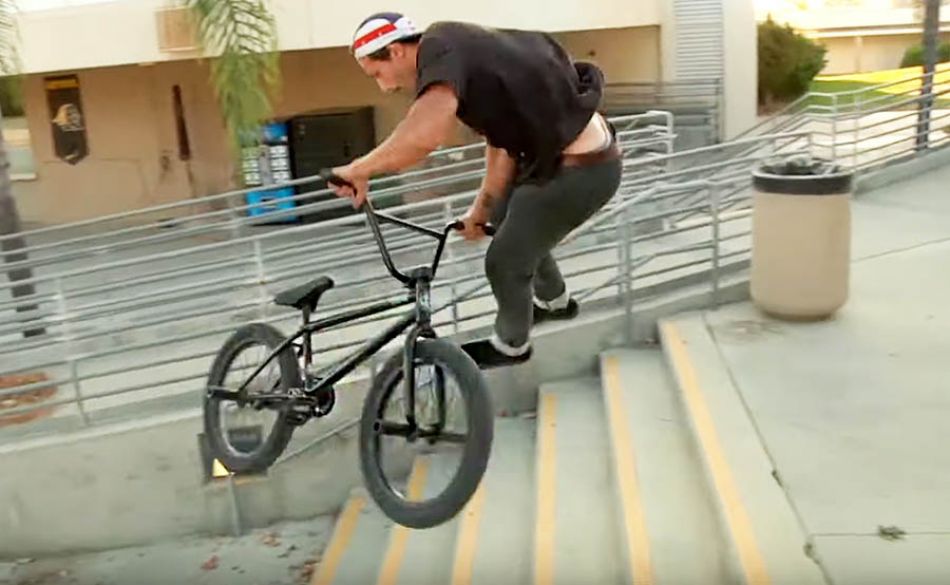 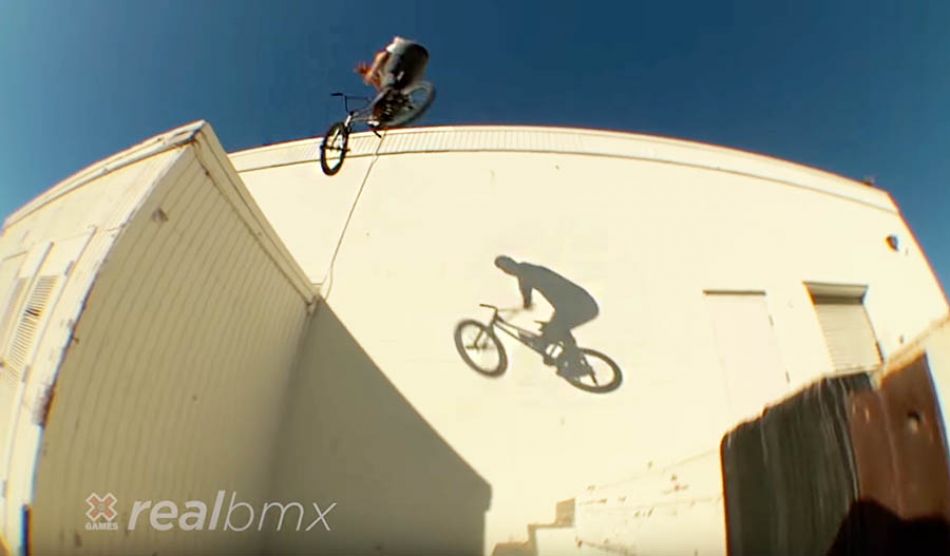 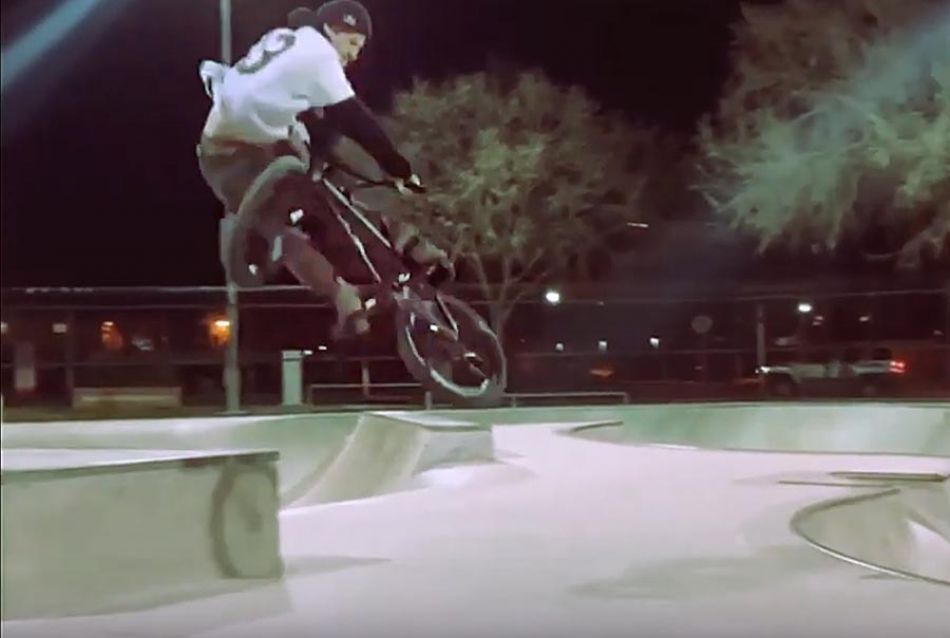 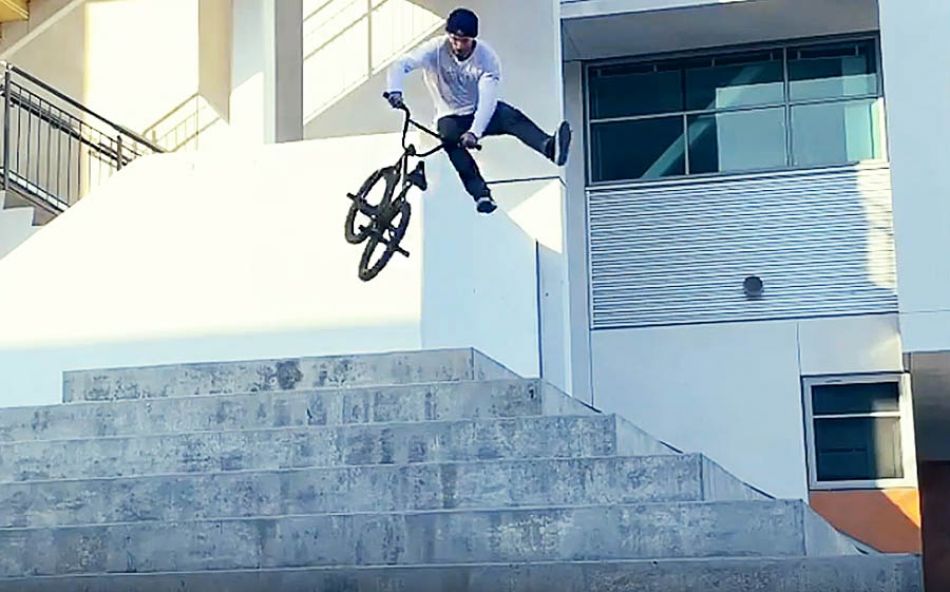 Please like video,subscribe to the channel and repost video in social networks. Thanks for watching! Instagram compilation. 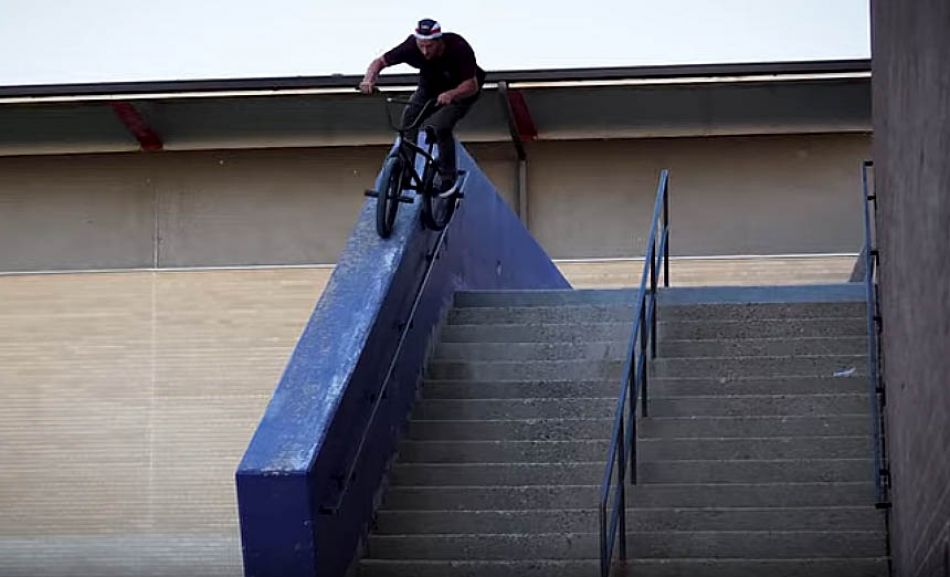 Take Five, a Cinema BMX series. This is your chance to ask the team what makes them tick. Your favorite Cinema riders will Take 5 of your questions and share their insights right from the directors chair! For our fourth instalment we've got Garrett Reynolds, live from San Diego! 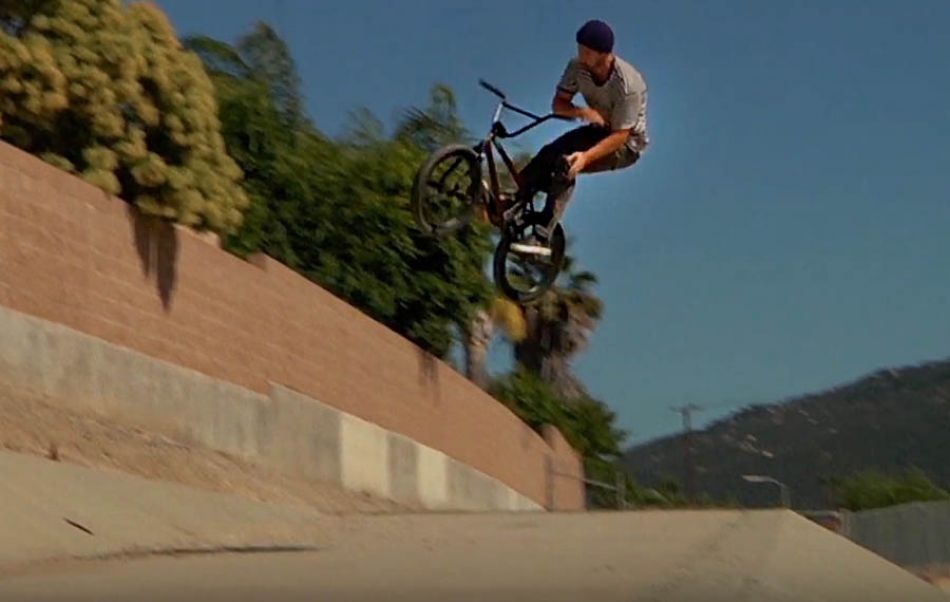 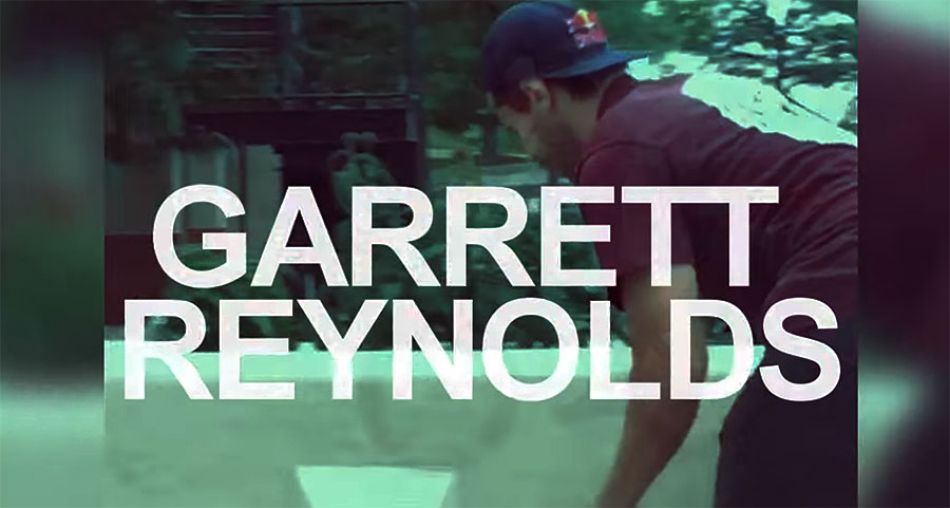