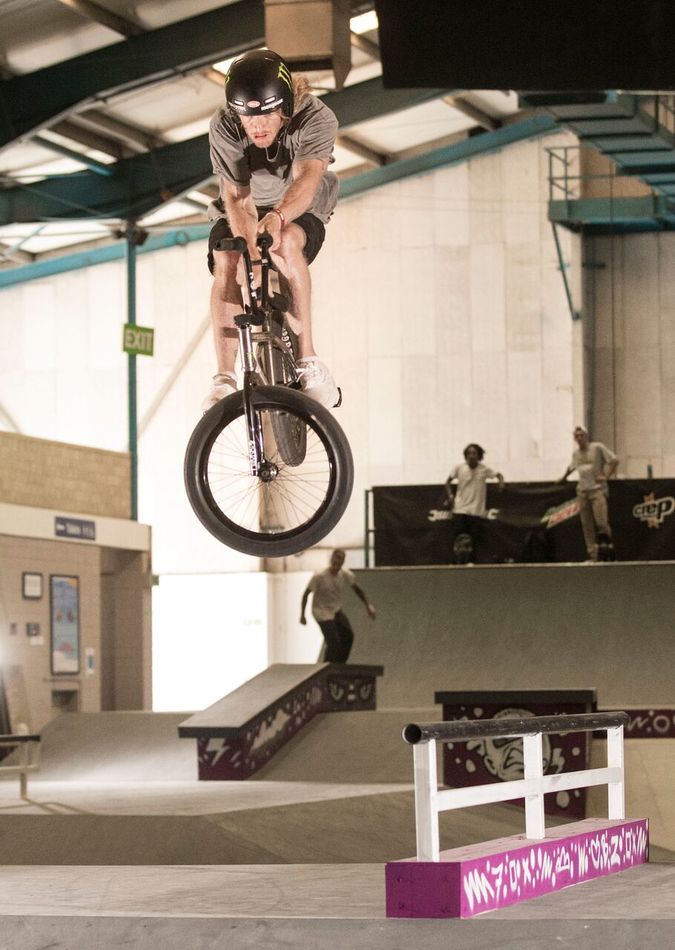 The event featured a 14ft Vert Ramp, one of Europe’s tallest, a pro park, dirt jumps, street spots, public courses and ramps. Inspired by the individuality and creativity of alternative youth culture, 15,000 music & action sport fans made their way to the Bath & West Showground for a weekend of action sports, live music and hardcore revelry.

Hip Hop royalty in the shape of Wu Tang Clan’s Method Man and Redman headlined Friday night supported by rising grime star Giggs. On Saturday Aussie Drum and Bass outfit Pendulum and DJ duo Sigma while the festival came to a close on Sunday with grime legend, Kano and Wiley. 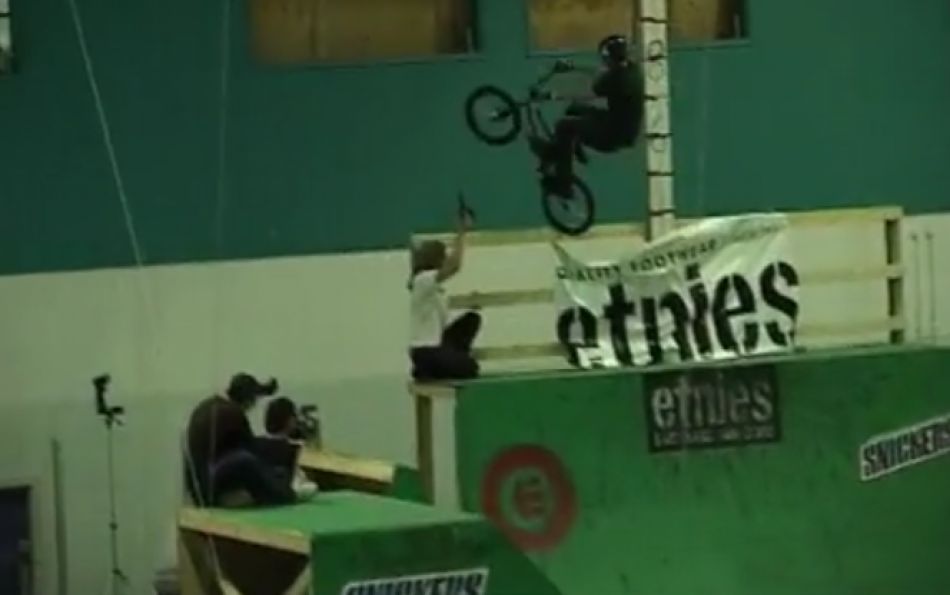 I thought this edit was sat somewhere on the internet but it was nowhere to be found earlier today so hear it is....possbily again.
It's been more than a decade since this event but watching this edit still makes make me feel the same as the day it dropped....and Danny Hickerson's clips could be from the future still today. 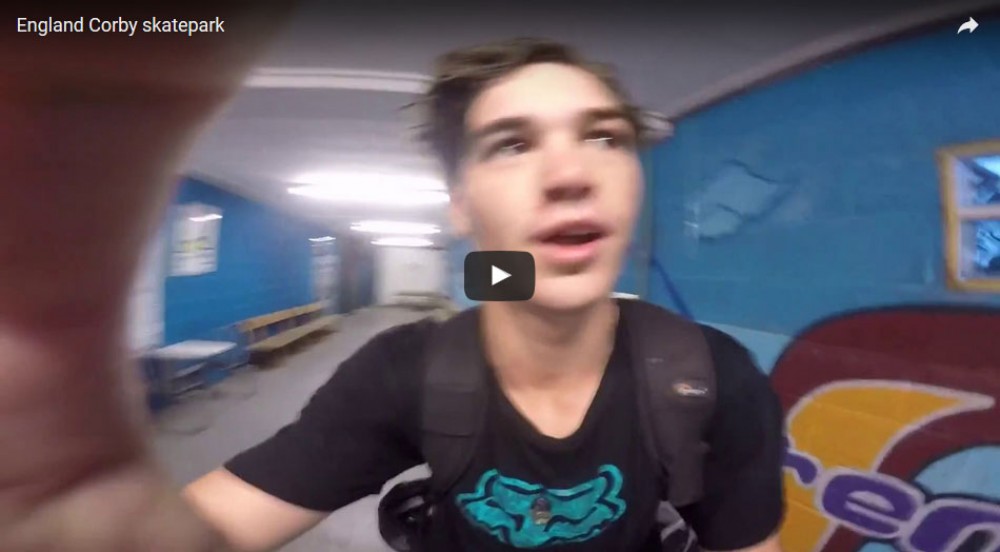