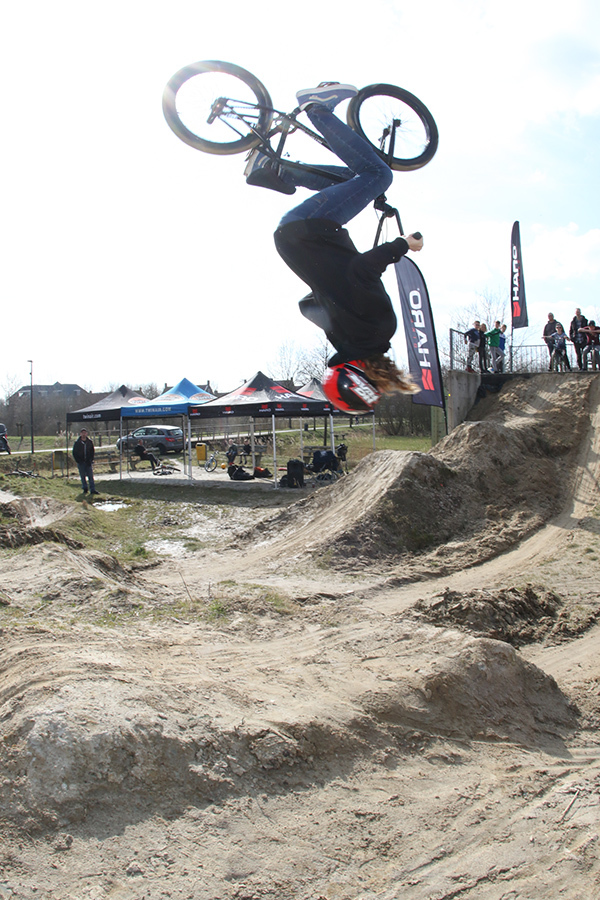 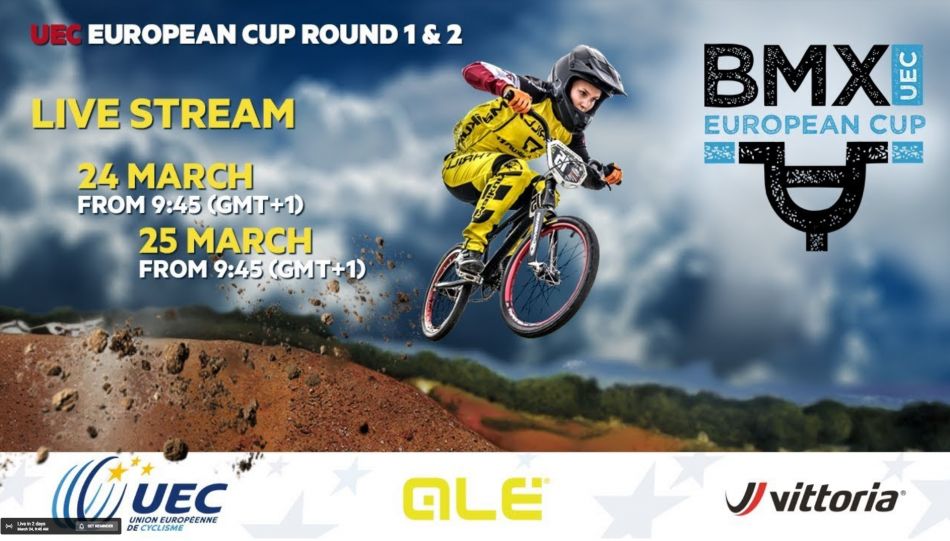 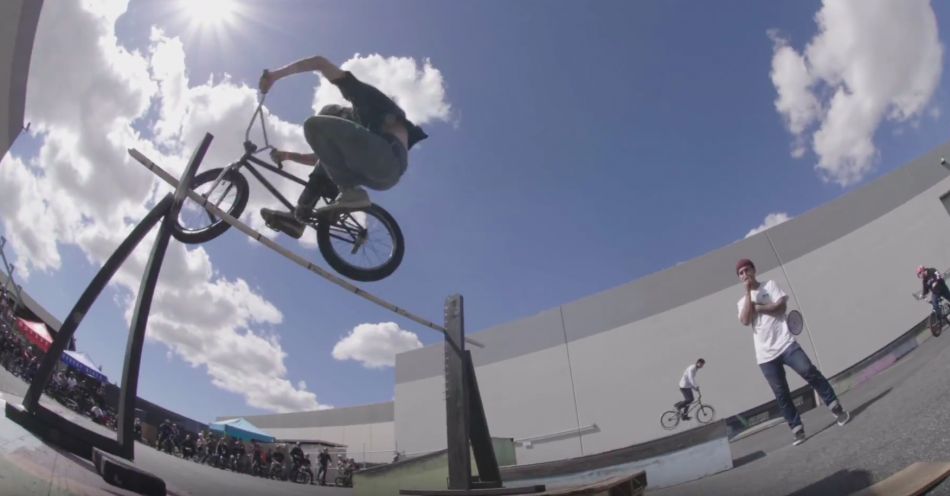 Full Factory opened their recently updated ramps to the public this past weekend for their annual March Madness jam. Pros from Full Factory brands Odyssey, Sunday, and GSport were on hand to shred with the kids and give away loads of prizes too! Oh... and the Gauntlet... jeez that looked wild. Good times as always (well, maybe not for that one dude who smashed his arm). 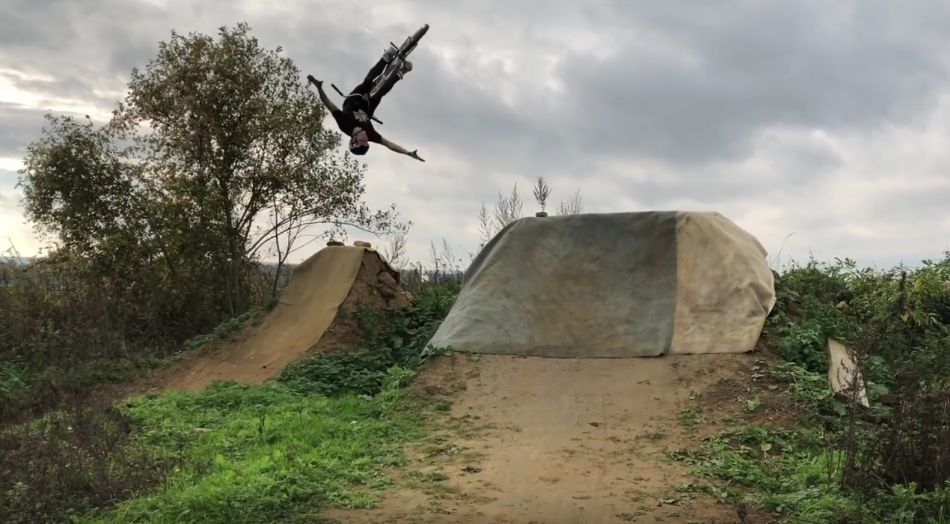 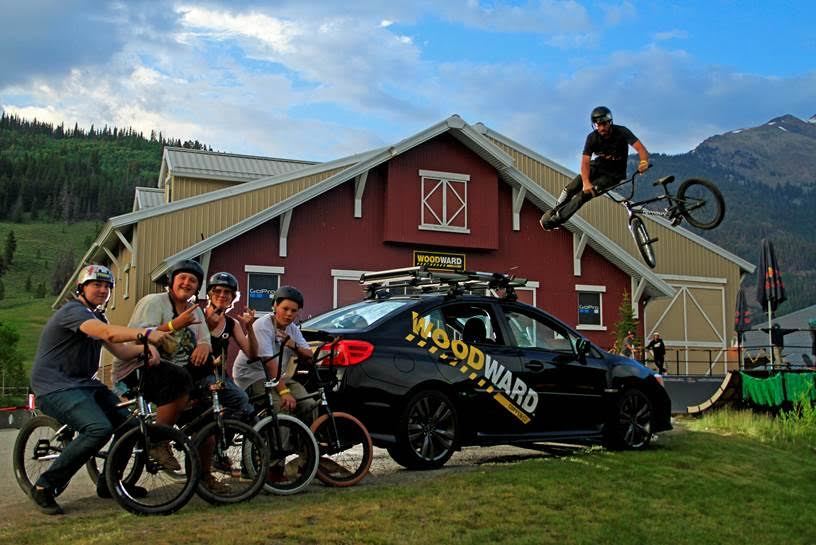 Today, Woodward Copper announced its BMX Summer Camp is now open for registration. The camp is open to riders of all levels ages 7+ and is a perfect way for campers to sharpen their skills throughout the summer. Known for its large indoor facility “The Barn”, Woodward Copper remains open 11 months of the year giving BMX riders extra time to hone their array tricks without weather interference. With a full outdoor BMX park, campers will learn from top pro BMX riders and professional instructors, with exclusive access to sharpen skills and learn new tricks at The Barn is a 19,400 square foot indoor playground with ParkBoardsTM and ParkSkisTM, Skatelite jumps into foam pits, a pump track, multiple skate areas, a 54’ x 22’ spring floor, six Olympic fly-bed trampolines, and a 16’ x 16’ Super Trampoline. 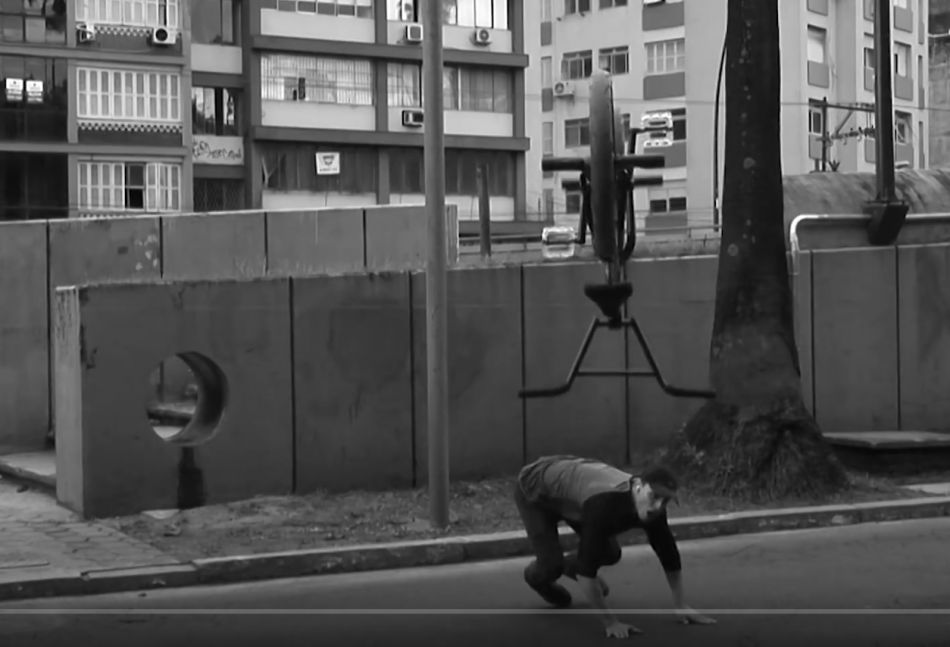 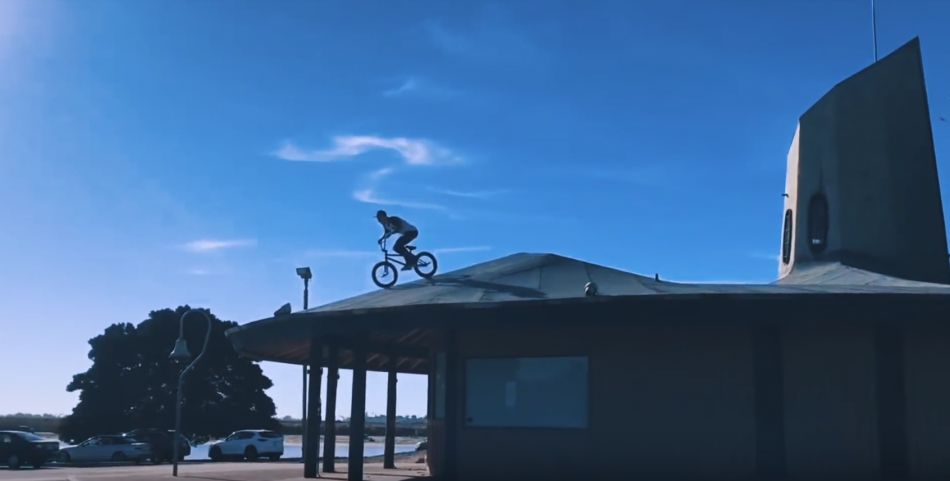 Alex Leibrock heads west to Southern California to escape the east coast winter to ride as many December sessions on the BMX as possible! 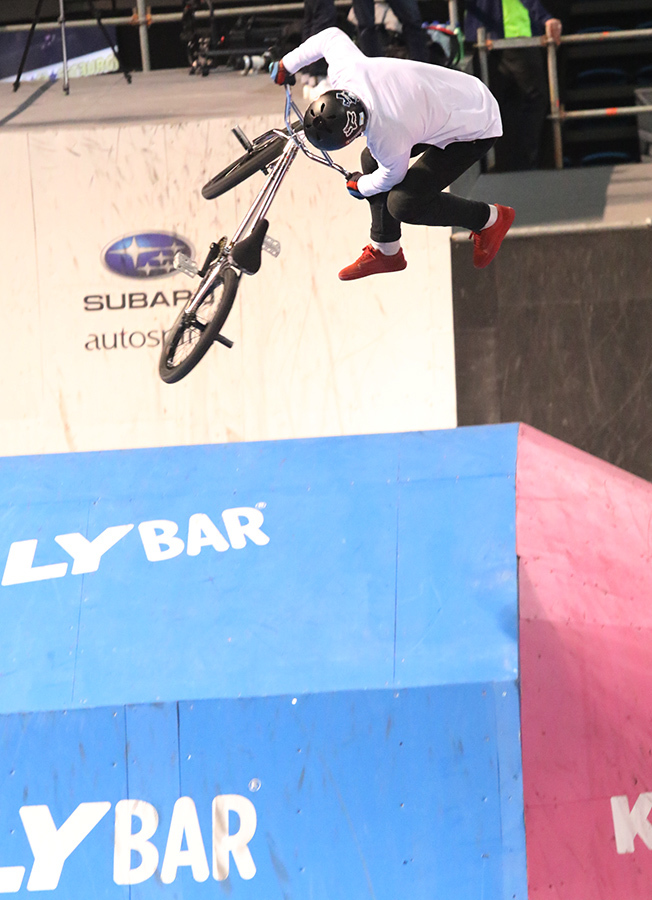 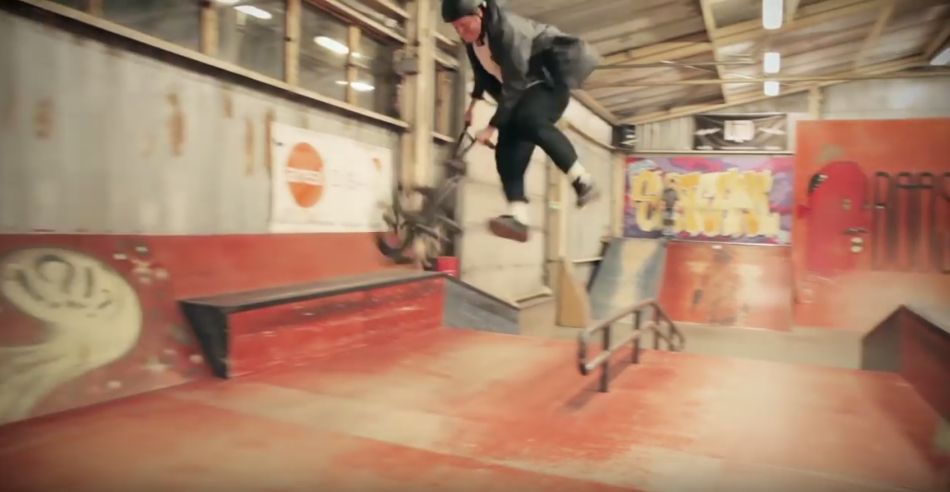 PARBMX / MARTTI LAINEVOOL 2018 / WELCOME TO THE TEAM. We are stoked to officially announce Martti Lainevool as the newest addition to our team. Martti is no doubt a huge talent on a bike, but more imporantly - a nice guy with the right attitude towards life and riding BMX.