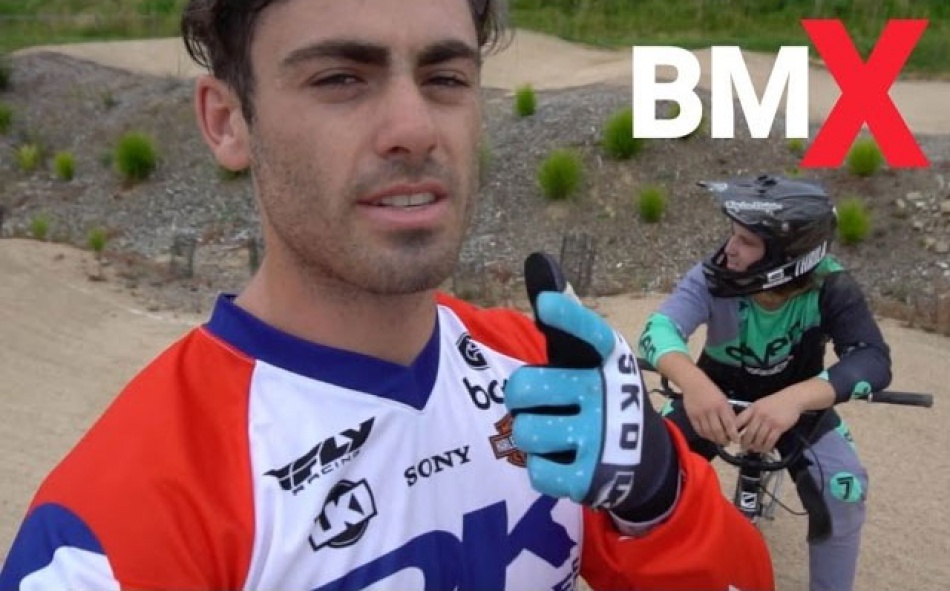 Classic game of bike with wade! Takes forever, someone crashes and a whole lotta banter. 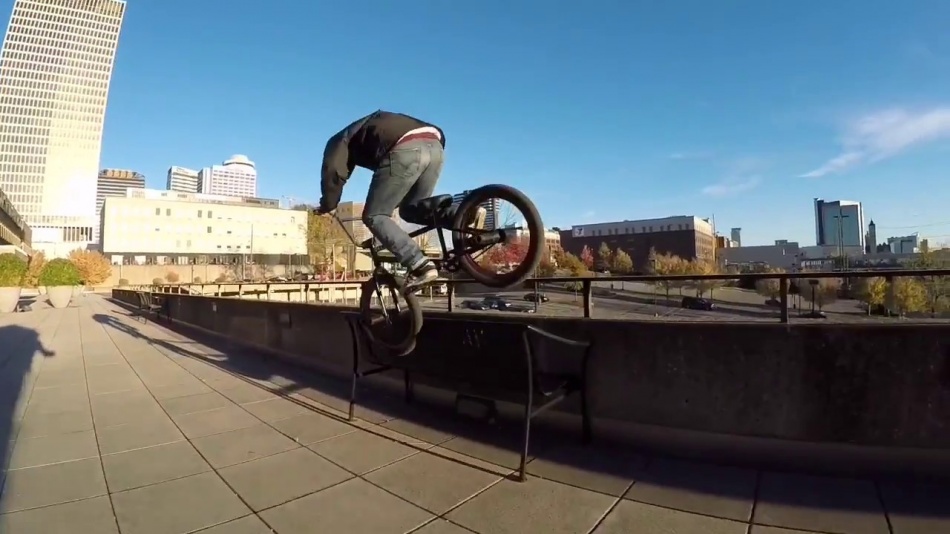 Here's 16 minutes worth of Instagram post from 2016. I truly am blessed to have had such a great year traveling riding bikes with my friends. 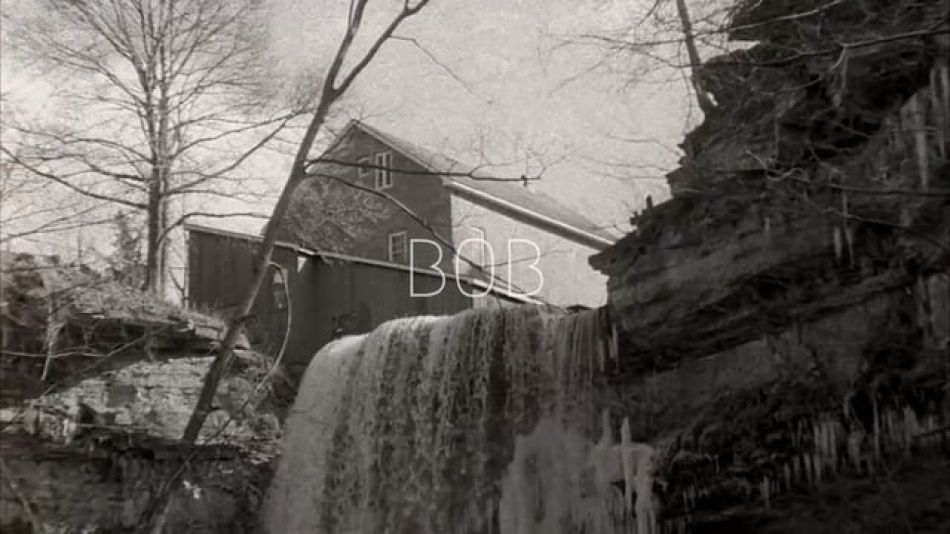 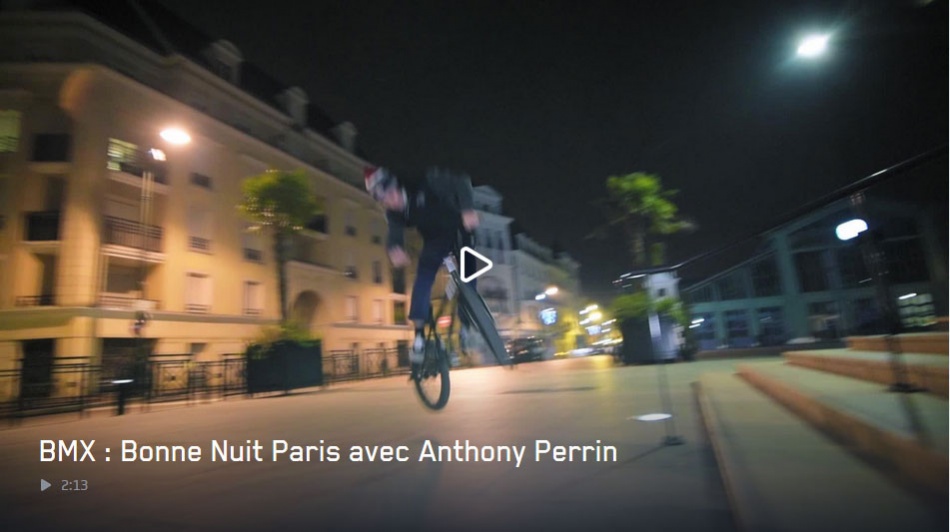 Good night in Paris with Anthony Perrin. By Had Picard

Anthony Perrin in Paris by Hadrien Picard for Red Bull 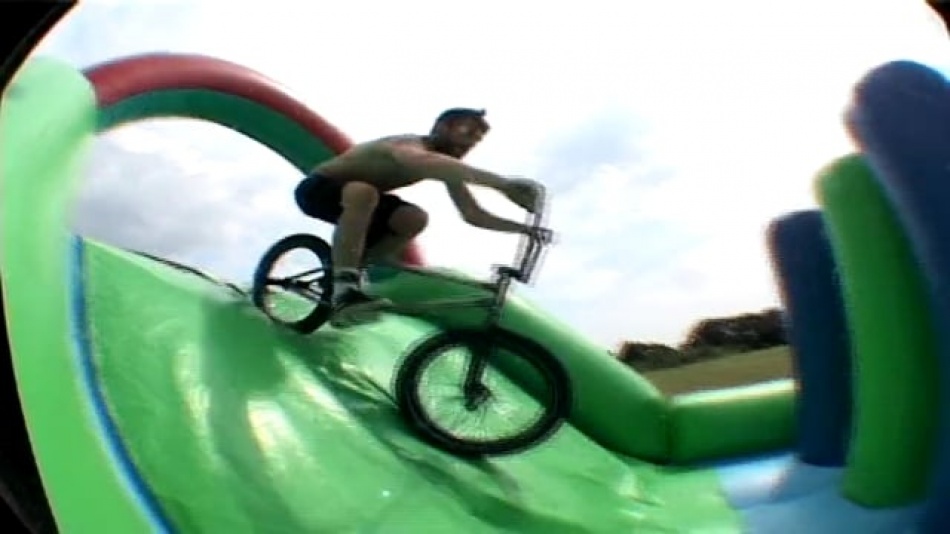 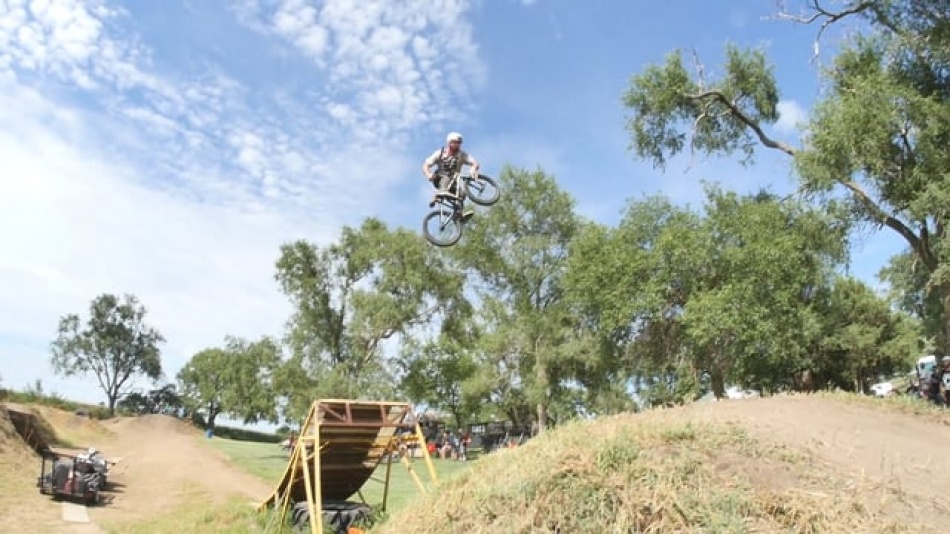 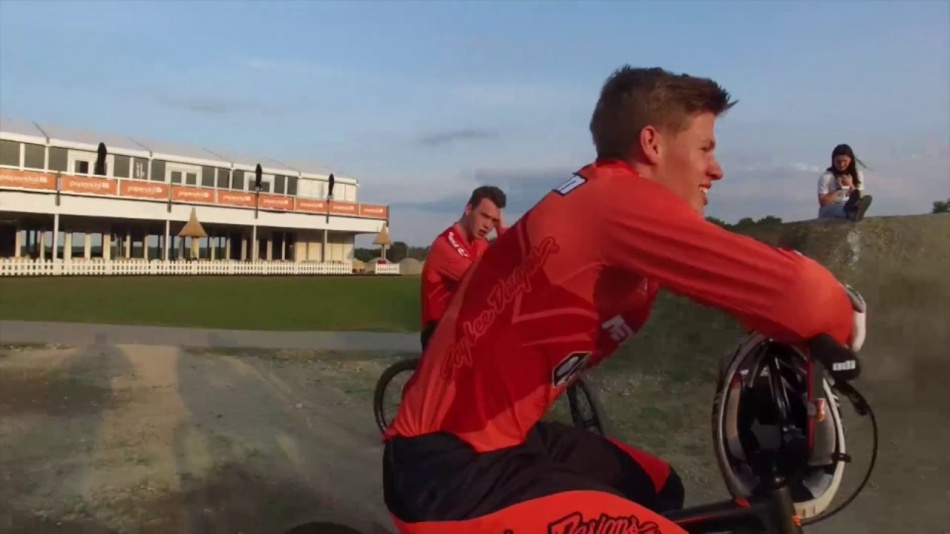 Thanks to everyone behind me for the support!
Meybo Bikes | BMX24seven | BOX components | Tioga | Troylee Designs | HT Components | BMX-videos | Eat Natural | 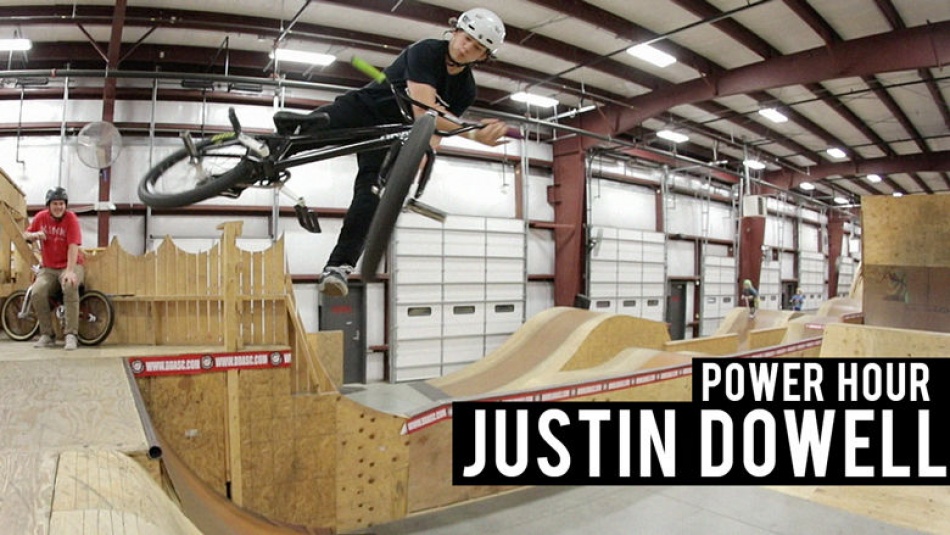 When the first trick is a 180 Twix, you know it's gonna be good. Watch Radio's newest recruit throw down one hour's worth of awesomeness at DDASC. Get familiar! 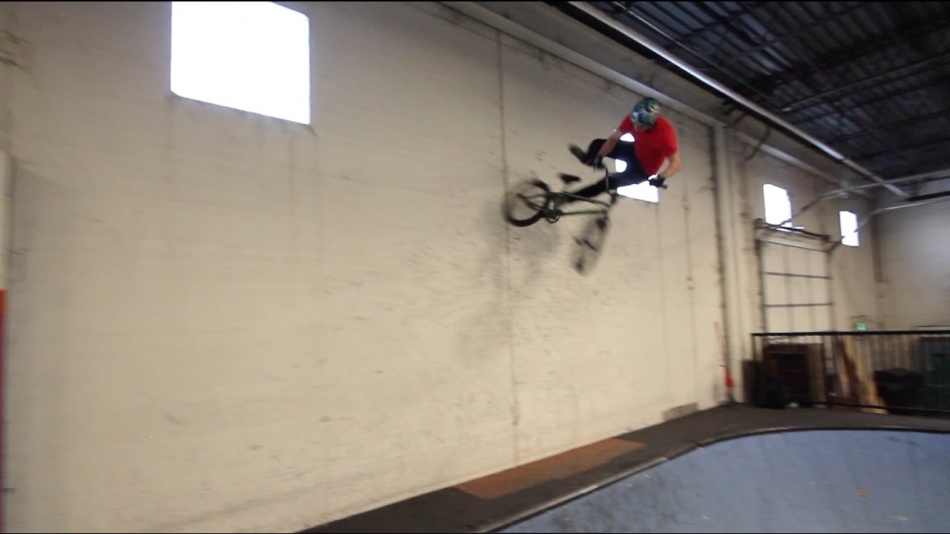 This past Sunday I went to Evolve Action sports park for the USA BMX freestyle winter park tour to film for the day with all my Denver Riding buddy, and a couple visiting BMX Pros like Josh perry, Josh Hult, Aj Anaya, Tray Herrera Tremaine A. Stewart, Tuan Duong and more all riding BMX. 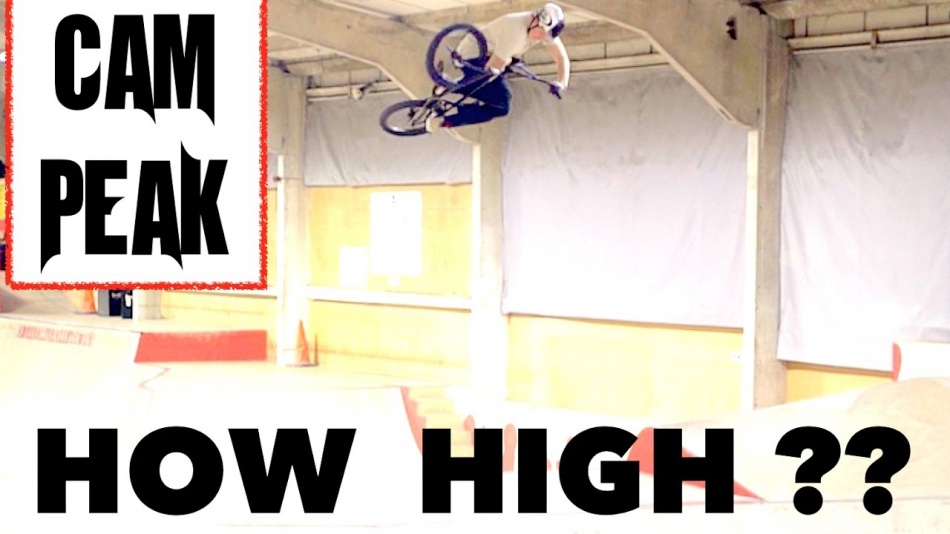 A few hours with Cam Peake at Adrenaline alley 2016.

A few thinks I filmed this Fall after being injured.

In BMX Flatland, riders compete on specially-adapted BMX bikes to show off an array of dazzling tricks on a flat arena. Tricks are executed by spinning and balancing on the bike in a variety of astonishing positions. Yohei Uchino, one of the world's top riders, shows us some of his incredible repertoire of skills, using all parts of the BMX as if it were an extension of his own body. He demonstrates what it takes to succeed on the BMX Flatland stage.
[Top Scene]
The World Samurai Summit
At the World Samurai Summit recently held in Nagoya, the main events were a reenactment battle involving members of the public and experts in full 16th century samurai armor, and one-on-one duels. Ben Sharples, a classical martial arts enthusiast from the UK, takes part for the first time. He fails to qualify for the one-on-one combat, but joins the group battle, vowing to make it to the individual combat next year.

LOCHDOWN - BEHIND THE SCENES - by JASON PHELAN

I couldn't be Happier/Prouder with the way this came out. 8 months work all led to this amazing project and Mike King done an amazing job putting this together. Thanks to the support of DeWalt, Extreme and vision ramps for helping bring this to life. Also supported by GT Bikes and bawbags.

Merry Christmas and happy holidays from all of Santa's little helpers at Empire BMX. Thanks for another great year!