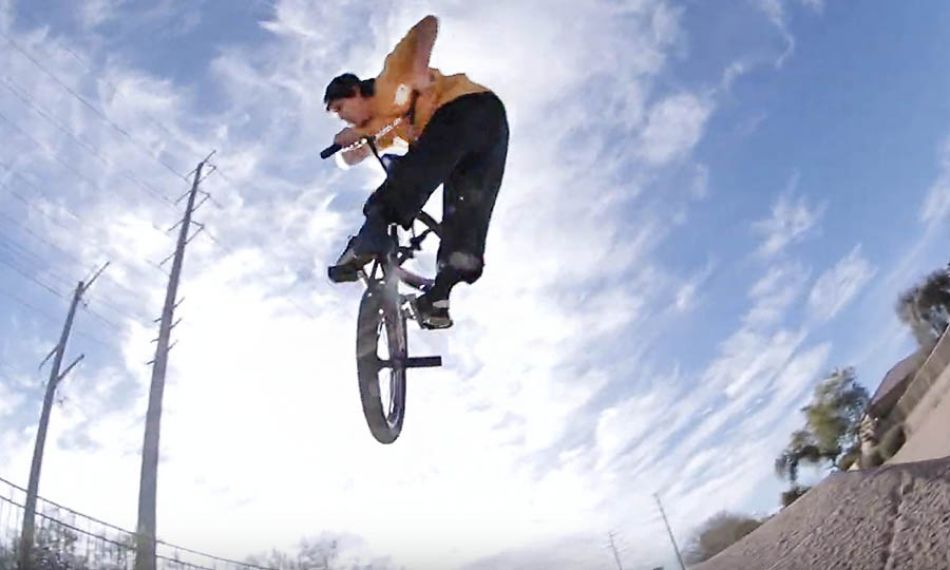 We've had our eyes on Dimitri for a while now and are proud to welcome him to the team. It's so awesome to see him killing it on a bike again. Be on the look out for more from him and the other team riders. 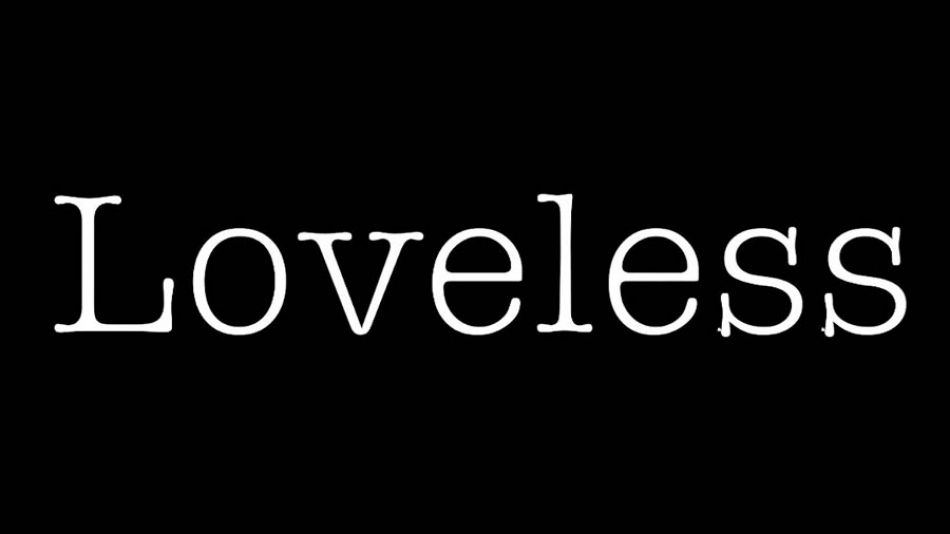 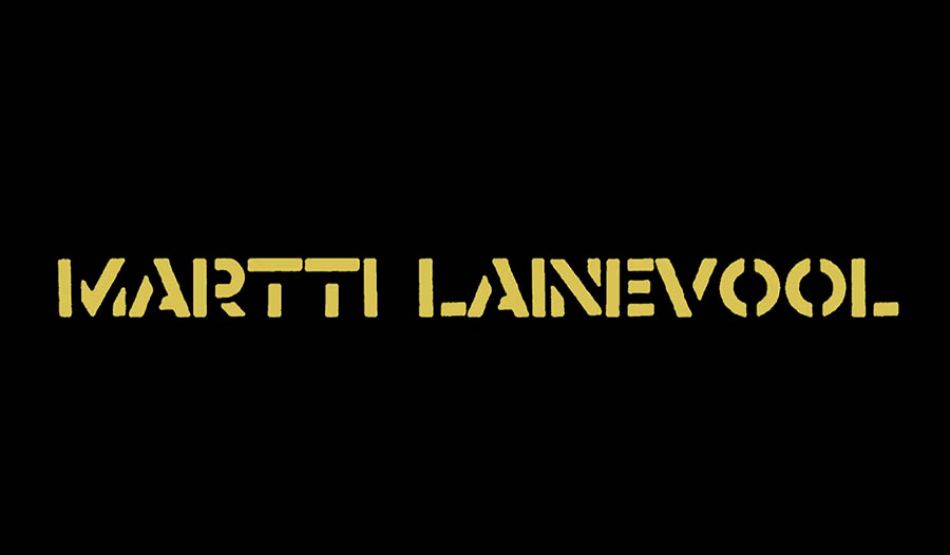 Martti Lainevool a talented rider from Estonia joined our team this spring. He has been busy for several month filming his welcome edit for Stressbmx in Estonia, and Barcelona. The result you can see on our YouTube channel. Martti is certainly a talented rider, we are happy to welcome him to our team. 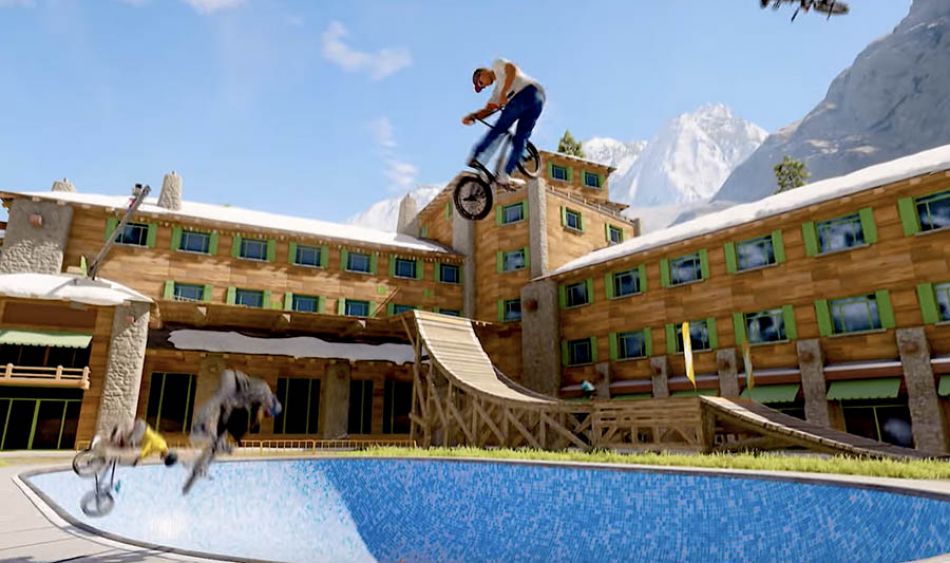 It's time, Riders! BMX is finally coming to the Republic! Tune in on 14th September to enjoy the first new sport since the launch of the game. Get ready to grind on some rails or ramp up on some half-pipes! New disciplines are also coming to the game, including street, dirt and park, along with a whole new zone: Area 52. 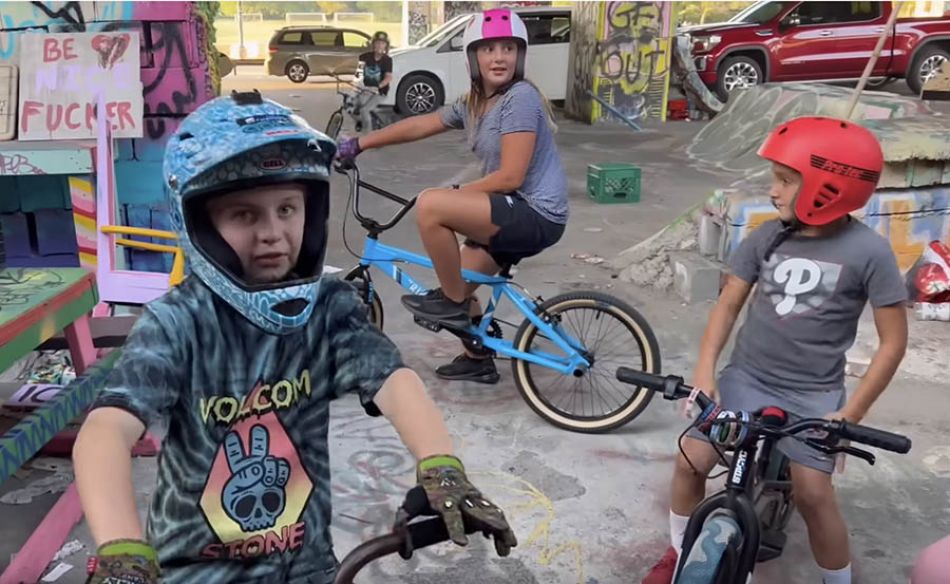 Caiden goes on a crazy BMX road trip! Checking out new skateparks and riding on the weirdest car ever! 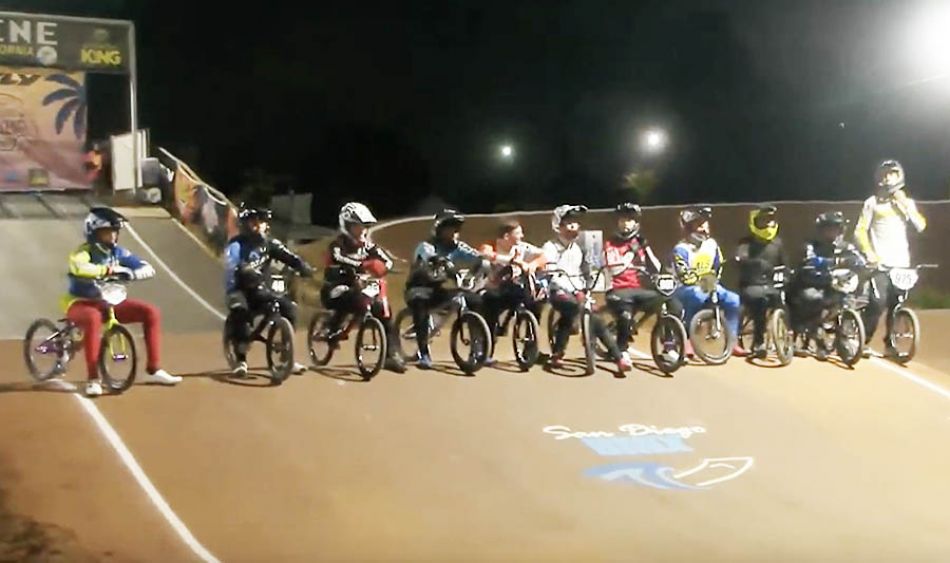 Who is crowned the Holeshot King? by USA BMX 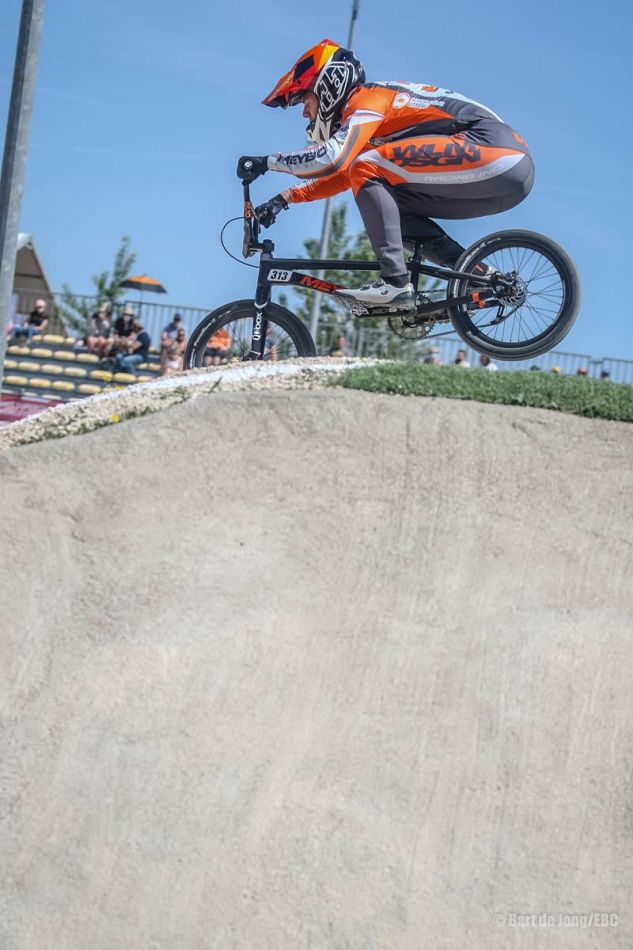 2023 UEC BMX Racing European Cup. Proposals for the 2023 edition of the BMX European Cup were approved. The event which has developed considerably over the last few years in terms of participation and media coverage, will include 12 events which, after confirmation and new entries, will be raced in six countries. The new feature in 2023 is that the last two rounds, scheduled in Anadia (Portugal), will award double points for the final ranking of the BMX European Cup, the prize total of which is over 50,000 Euros, proving the UEC’s investment in this discipline. 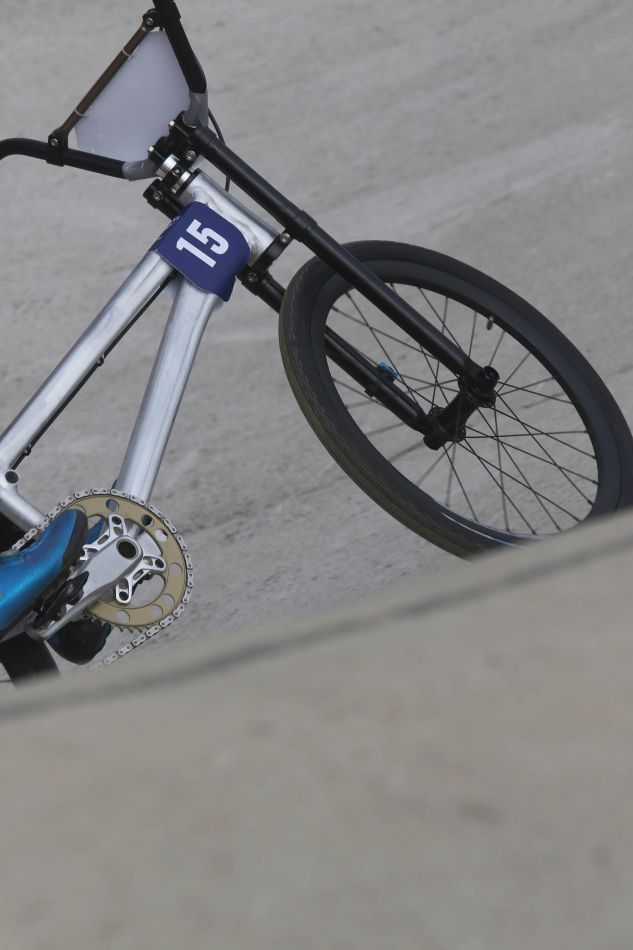 2024 UEC BMX Racing European Championships - Verona (Italy).
31 May - 2June 2024
The BMX Olympic Arena, a big and modern facility built in 2013 is regarded as one of the best in Europe and elsewhere. Over the years, it has hosted a European Championships (2016), rounds of the UEC BMX European Cup and World Cup. The awarding of these Championships is fully supported by the City of Verona, and especially its newly elected mayor Damiano Tommasi, demonstrating his vocation to sport, the Italian Cycling Federation and its President Cordiano Dagnoni, who we have close ties with, and who believes in this discipline which, although it is young in terms of cycling tradition, is already one of the key disciplines on the Olympic programme.

2025 UEC BMX Racing European Championships - Valmiera (Latvia).
10 - 13 July 2025
It is one of the most active centres, especially for young people, in the home city of the double Olympic champion Māris Štrombergs. The track is located in a complex including hotels, a sports hall, swimming pools and many other facilities. In the last few years it has hosted a European Championships (2019) and a few rounds of the BMX European Cup. It is an event which once again demonstrates the 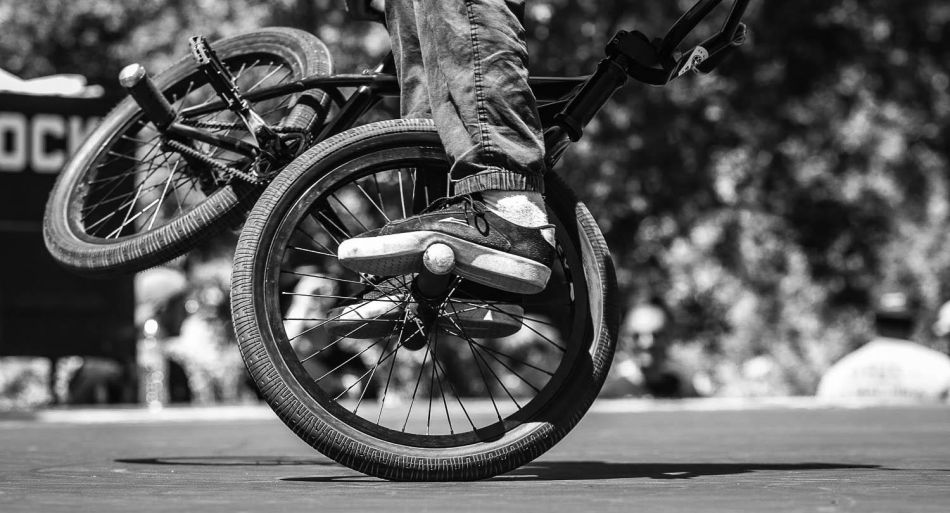 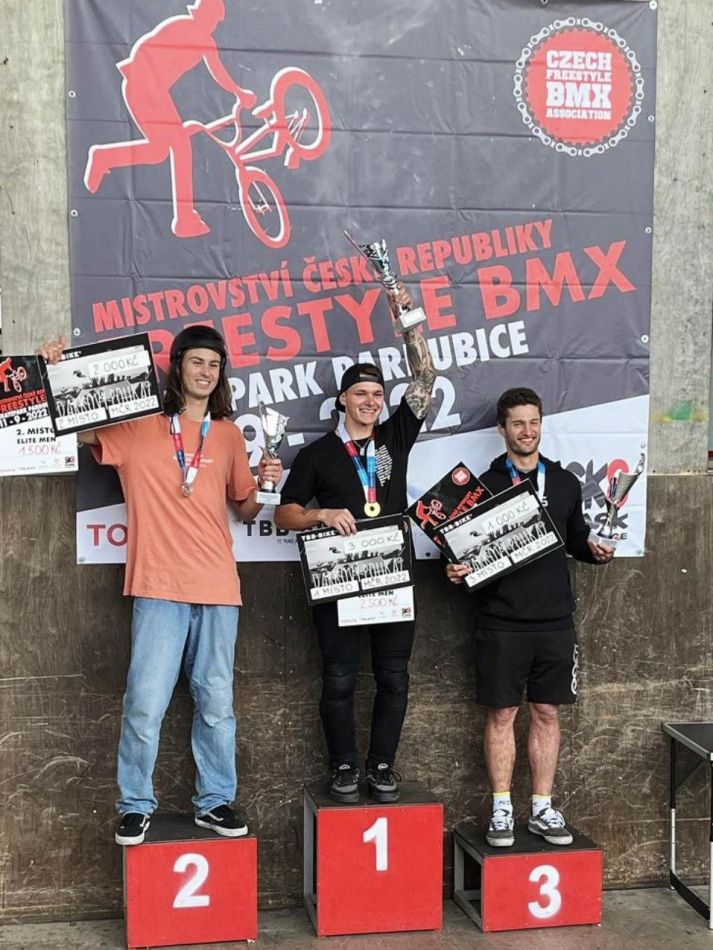