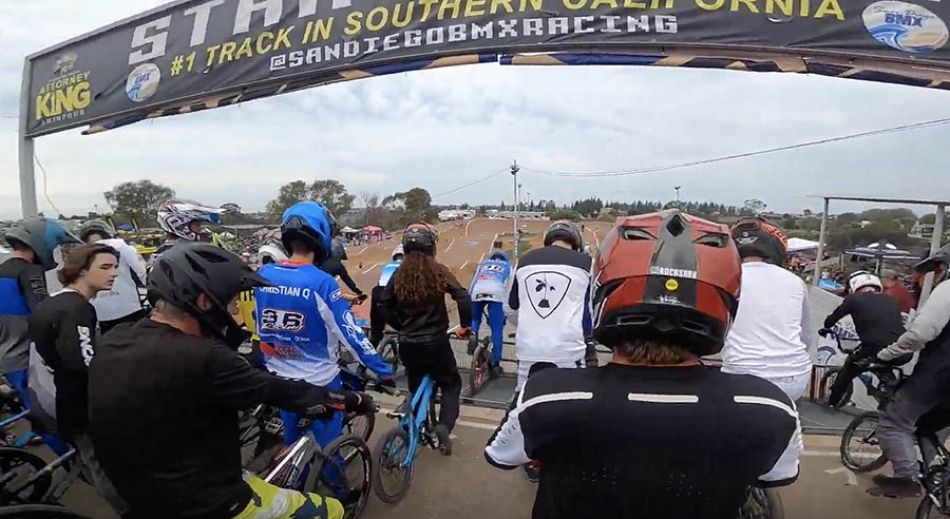 HOLESHOT CHALLENGE AT SAN DIEGO BMX ! SO MUCH FUN ! CAME AWAY WITH A PODIUM AND GOOD TIMES! SHOUTOUT TO TB AND SD BMX FOR A SICK EVENT! 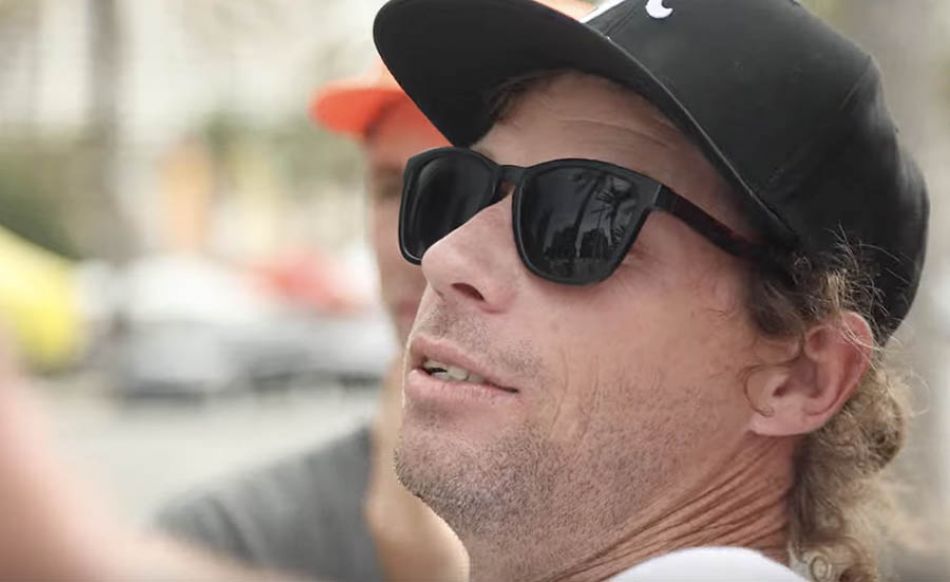 BMX DAY San Diego was one for the books! This year we hit four official spots. Including a new spot that we built for the jam! (The spot is sure to be there for a while so go enjoy it while you can.) We rounded off the day with a premiere of the new Chocolate Truck Video at ReBru Spirits. Overall it was an amazing day and we can’t wait to do it again next year! 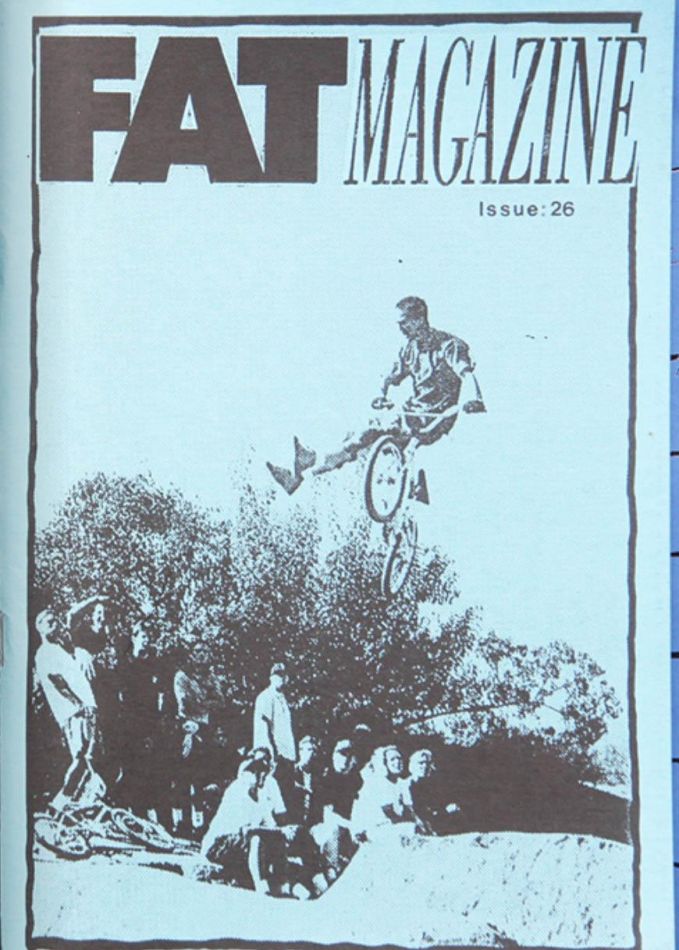 Ronnie Farmer on the cover, yeehaaw. While in San Diego we rode Mission Trails on a daily basis with the Dirt Brothers. Ronnie Farmer was one of them. He was born in East SD and the Dirtbrothers house was on the edge of that shady area. We have not heard from Ronnie in a while an really hope he is doing well. He sure knew how to stretch them no-footed cancans. Internet sites did not bring the news back in the day, FAT-'zine did. The Believe it, or Not!? section is huge, full of news.

We traveled to Phoenix for a Bicycle Stunt contest in our 1970 Buick Estate Wagon which had a 454 engine and was hella fast. We made it over there too.

Ronnie Farmer gets a full on interview in FAT-'zine. Maybe the only interview he has ever had. Read it.

Todd Lyons scored an interview which starts on page 43. We went to an NBL national in Las Vegas with the S&M crew. Jean Paul Rogers was selling RIDE BMX magazines for some extra income at the race. 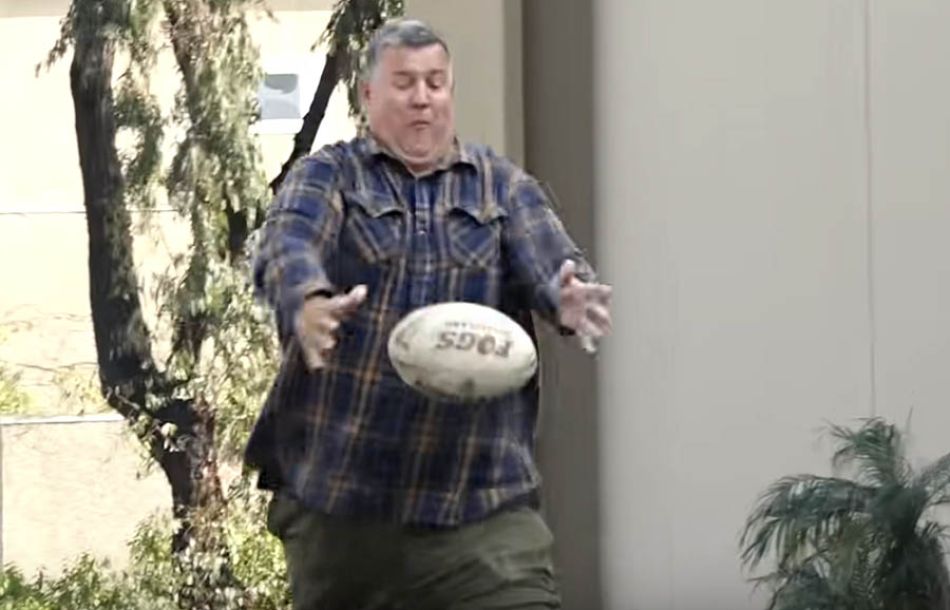 The Cultcrew is more diverse than ever before! We assembled most of the crew in San Diego for some good vibes... Having such a well rounded crew we were able to ride some classics spots, find new ones and even threw in some DIY action... 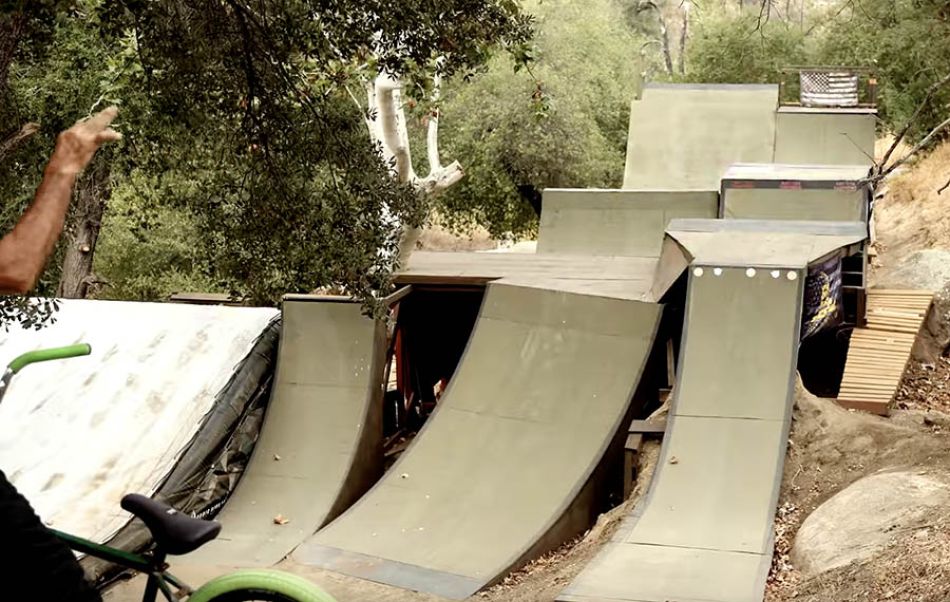 Dan Coller and Jayden Mucha flew in for a week to film, hang out, and get lost around San Diego. It was actually pretty awesome dipping into both spot/park books for Jayden and Dan's conflicting styles (high and low) and it was a damn good time (another high), aside from what happened to Travis (the lowest of lows). Thanks to Nathan Williams for killing it alongside the crew, Jacob Cable for the quick guest appearance, and Travis Hughes for being Travis. Heal up soon, my dude. 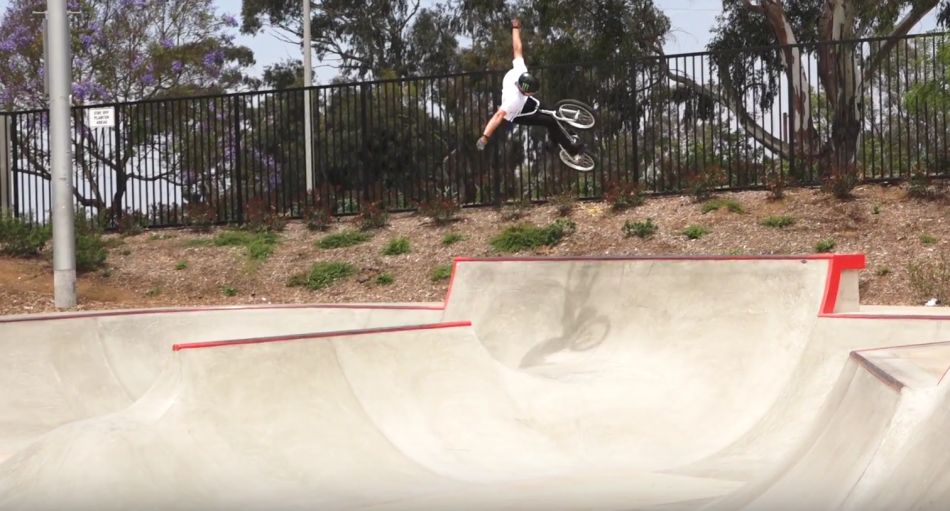 Colton Walker - 2017 X Games gold medalist - discusses what it will take to repeat that result in 2018 and throws down hammers on some of San Diego's finest concrete establishments. 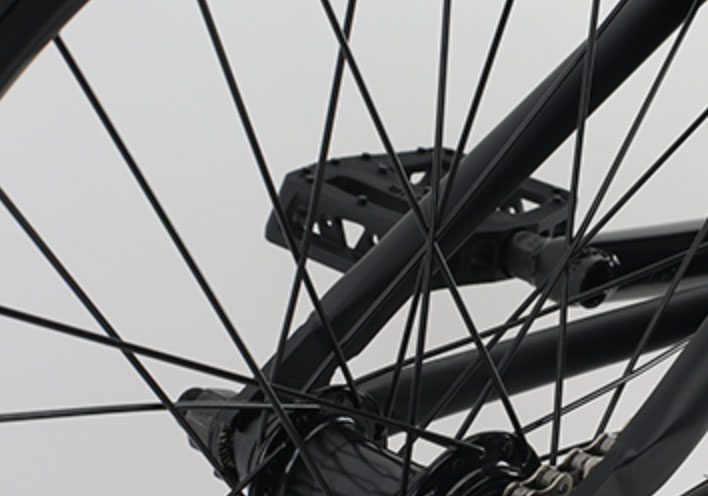 If there's one rider who can do it all, it's Dennis Enarson. If you want your bike not to be the reason that you cannot do a certain trick, get yhourself the Dennis Enarson SD AM model from Haro Bikes. The geometry is spot on, the 21" top tube is the same size Dennis riders and it comes in your favourite colour: Matte Black. The weight of 25.4 lbs for the complete package is a nice balance for the strength you'll get with this bike. The Demolition "Markit" padded Tri-pod seat with alloy Tri-pod post and RSD free-coaster rear hub with 14mm male axle and 9t driver are all there. Time to get yourself to the nearest Haro Bikes dealer to take a closer look. 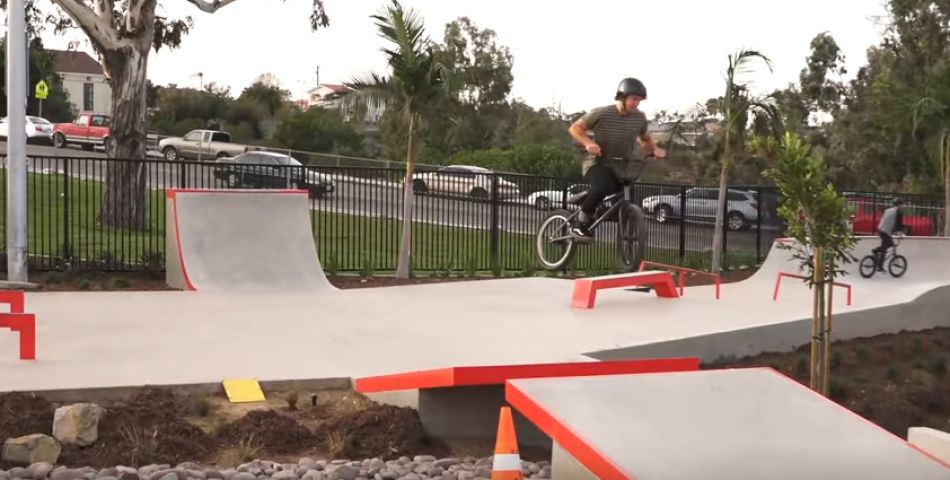 As if you needed another reason to start planning a trip out west, right? San Diego's biggest skatepark - the new Linda Vista Skatepark - isn't formally open yet, but the sessions have already been poppin'. Expect a formal opening sometime in January and, until then, watch Parker Heath and Alex Leibrock put a beating on the place! 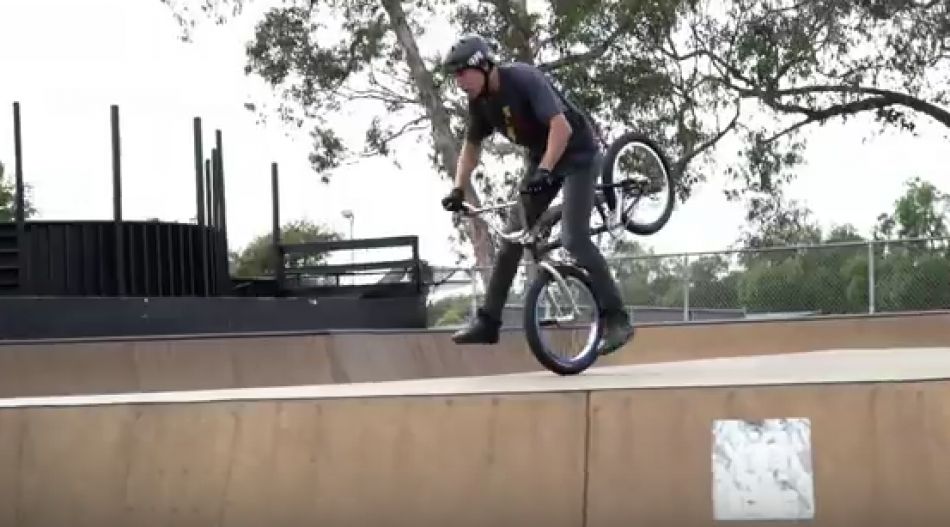 Victor Salazar tears around a few San Diego parks on his new Versatil frame in his signature colourway of Matte Metal Blue.