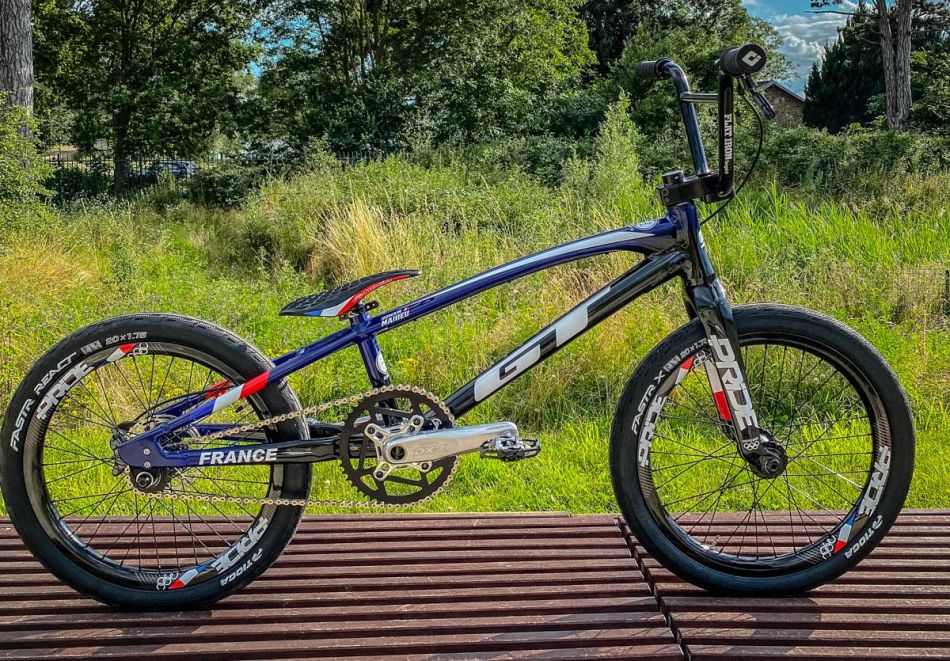 The Olympics happen every 4 years. Tokyo had a delay of a year but in a few weeks BMX racing and BMX Park will be part of it. It has been a long road for the BMX-ers who made it there. Some have celebrated their participation already by getting to build up a special ride just for the Olympic Games. In the time leading up to the games we are going to check in with the special rides. Today's Olympic machine: Romain Mahieu (FRA).

Top BMX Legends of All Time 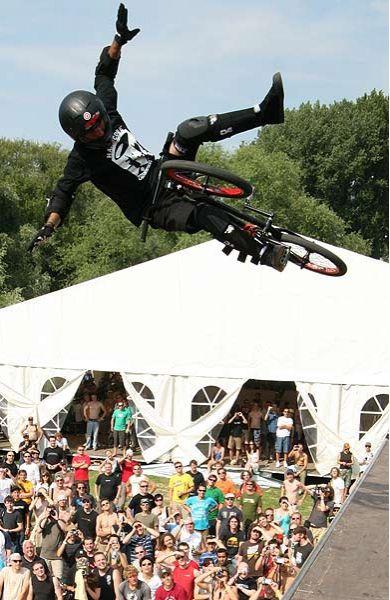 The best riders that the BMX sport brings to our attention can change from season to season, that we can admit. However, the all-time legends of the sport rarely change, but just get updated with one or two newcomers that have made a profound impact to the sport. Today, we will be revisiting those legends that have remained in the sports history books, long after their reign. Some of them actually helped mould the sport to what we see today. If you are intrigued to know more about the sport and keep up to date after the FISE World Montpellier, check out all the latest sports news today.

Mat Hoffman
The first of the biggest legends that this sport has to offer, is none other than Mat Hoffman. We genuinely cannot think of anyone else that deserves the top spot more than him. Mat is a 10-time world champion, with six medals from the X Games alongside the credit he has for inventing multiple forms of tricks that we see being demonstrated, he certainly deserves the spot and remains a role model to many youths participating today. Mat is able to perform a perfect 900 landing, in addition to a no handed 900 too!

The Guinness Book of World Records also mentions Hoffman for his 24-foot quarter pipe that he executed. During the year 2002, Hoffman managed to get an award from ESPN Action, the Sports Lifetime Achievement Award. Not many BMX riders can say that they have an award named after them, so this should justify enough how he is most deserving to be named as an all-time legend. 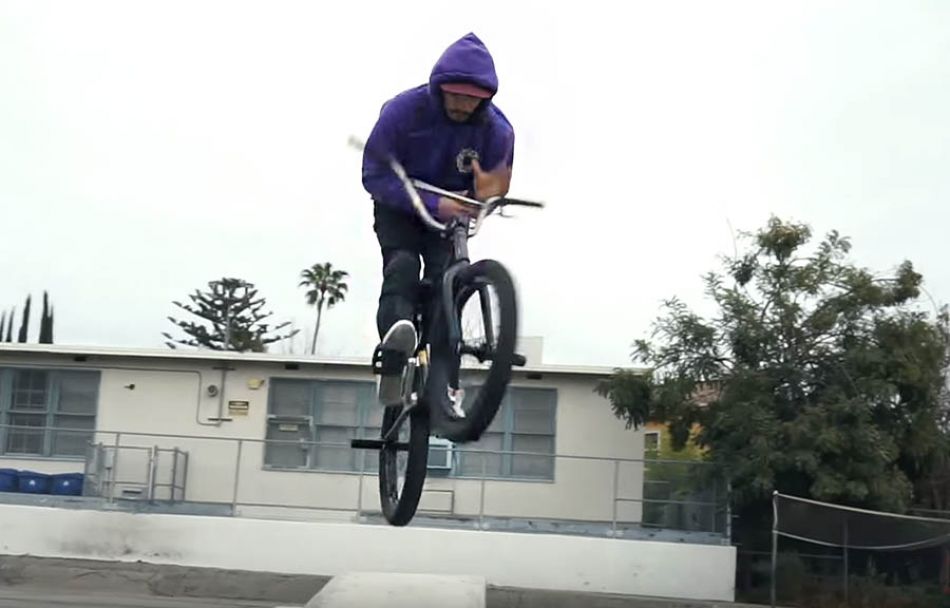 Golden Days benchwarmers, thank you to everyone that was involved in this. 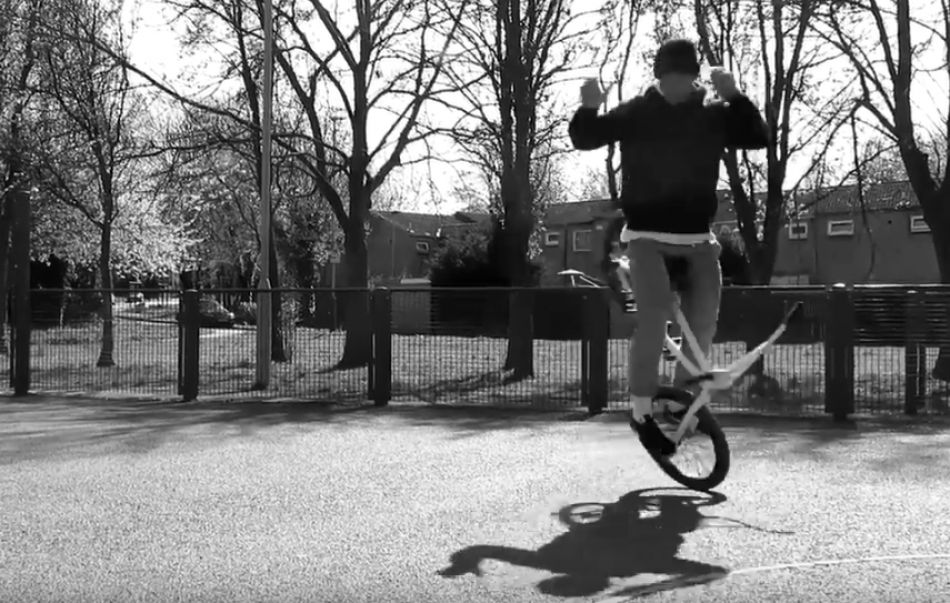 The Sound of Flatland BMX by Keelan Phillips

The idea was to incorporate the surrounding sounds along with the sounds I make riding to make a unique soundtrack. Sounds by Alexx. 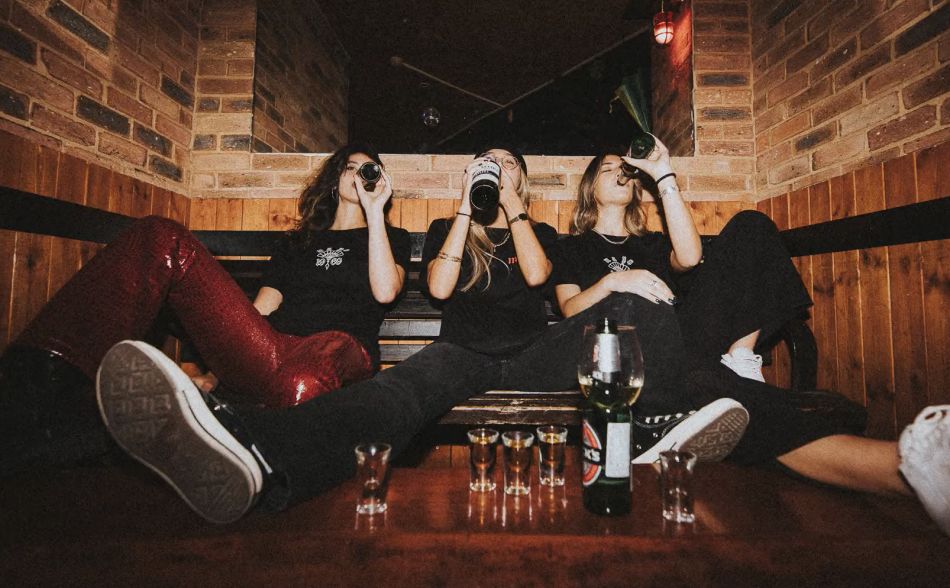 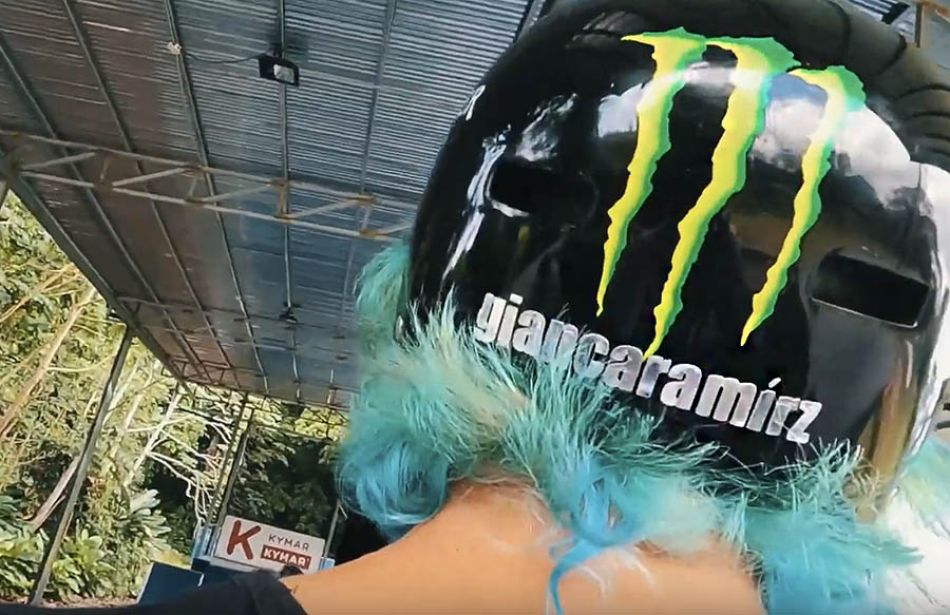 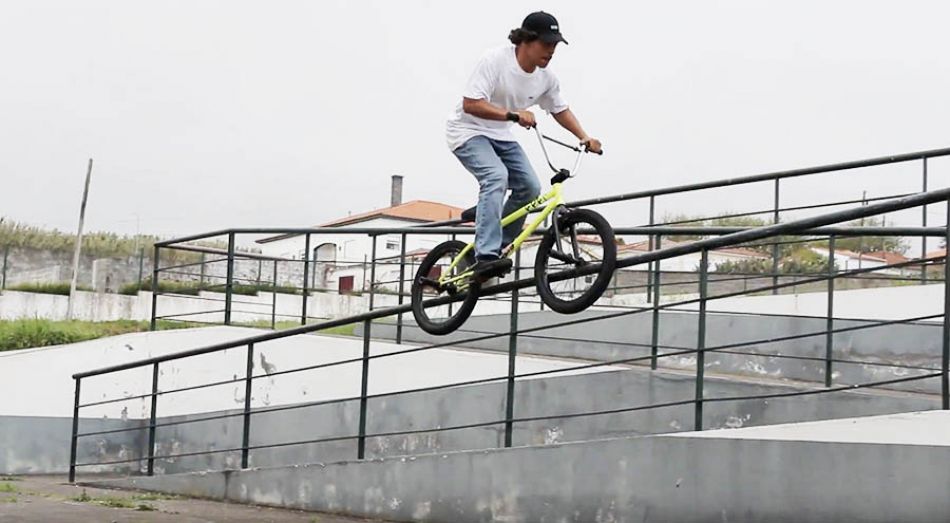 From Azores to the World by Hédy Guerra

"From Azores to the world" 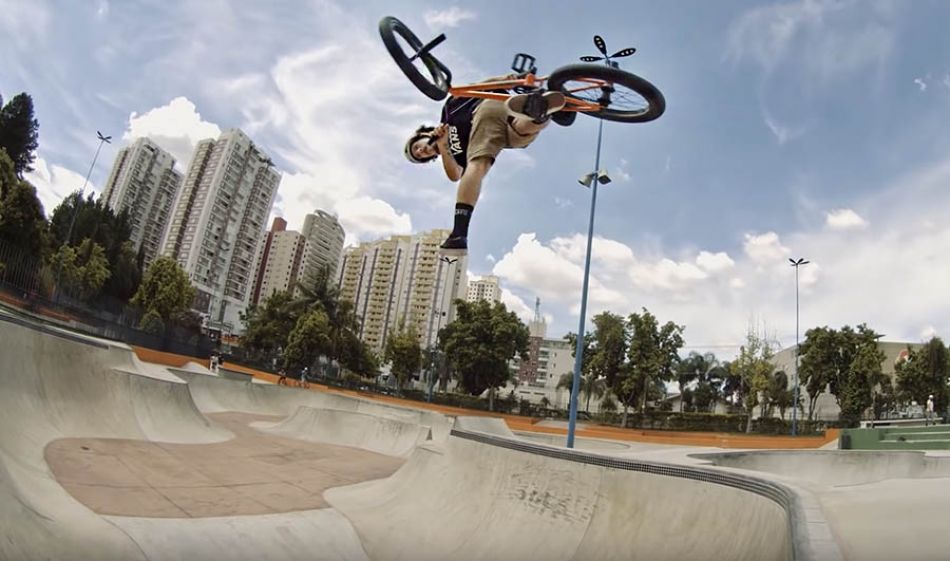 The links of a bicycle chain can be interpreted as a metaphor for the friendships and bonds that exist throughout the BMX community. Without those links, nothing moves. Friends are the inertia that drives things to happen in bike culture. 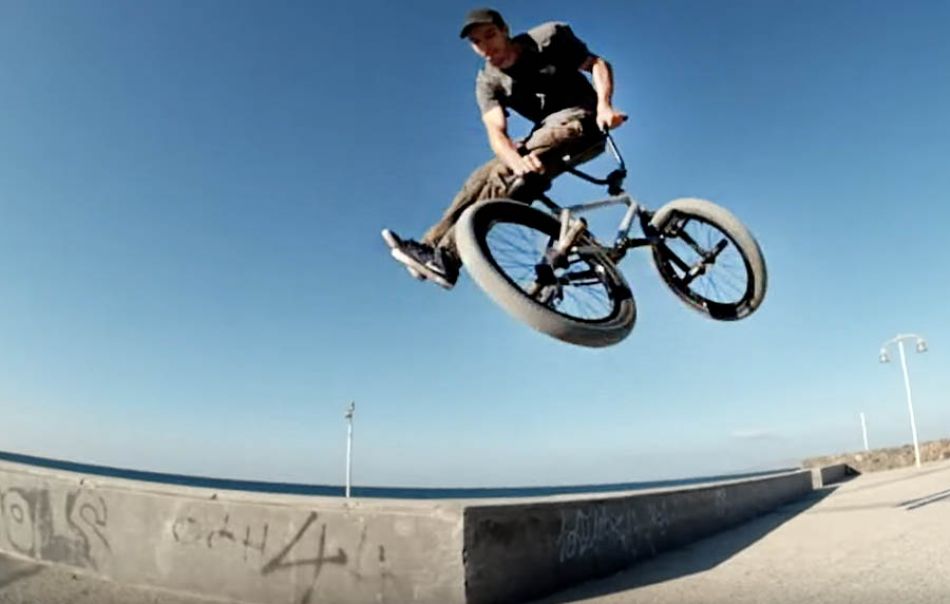 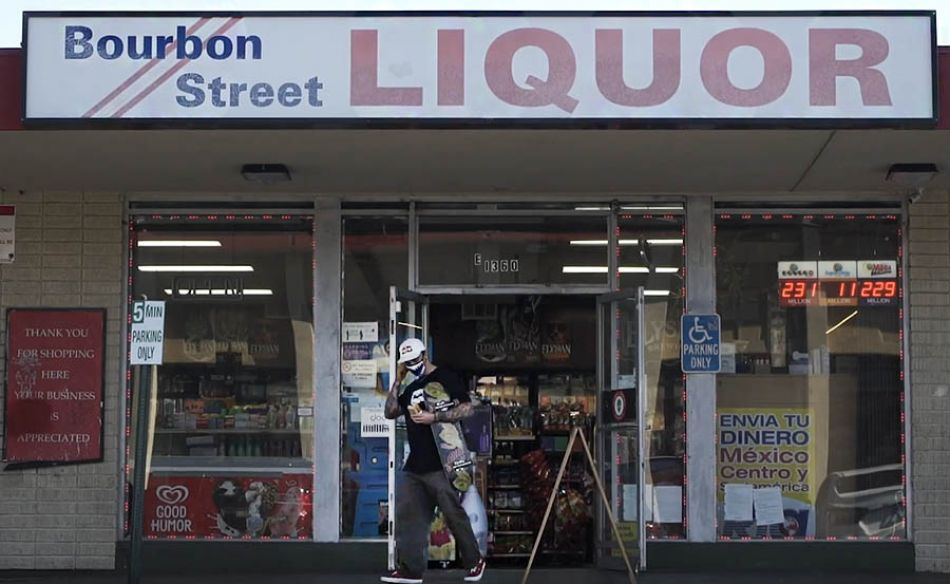 With a rad Matte Dusk Fade finish, removable brake hardware, Odyssey aftermarket parts and more... The 2021 Broc Raiford Forecaster complete rides, feels, and looks like a pro-level bike. If you come across one, be sure to swoop it.