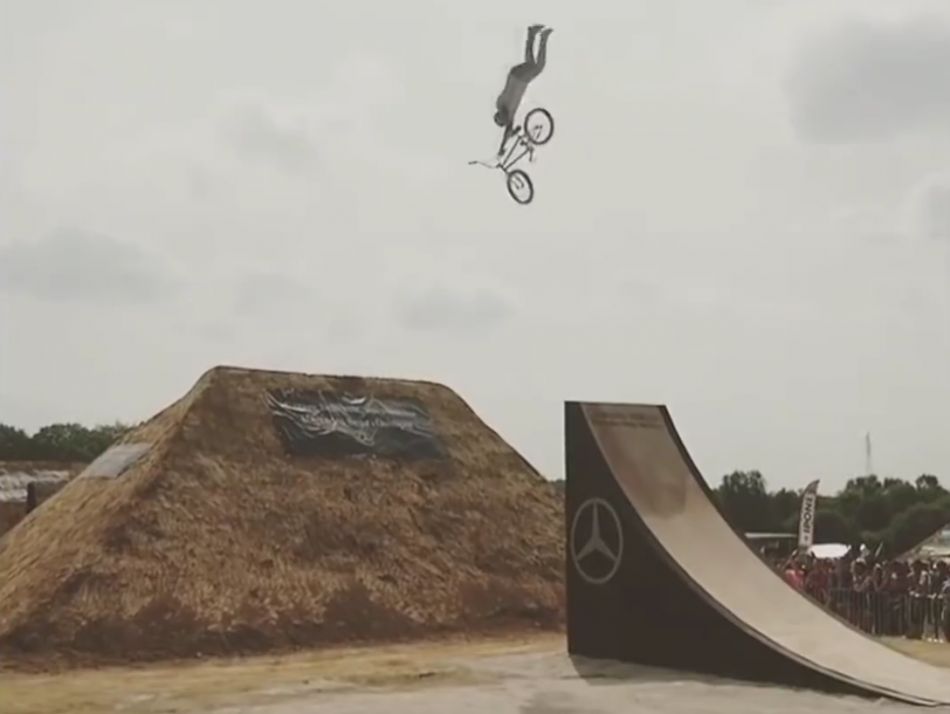 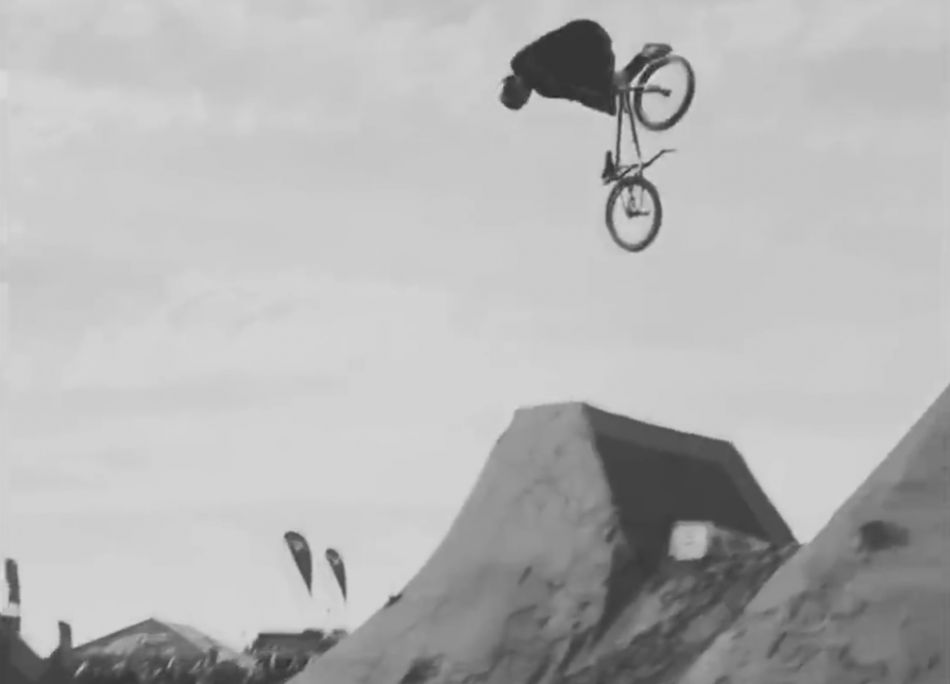 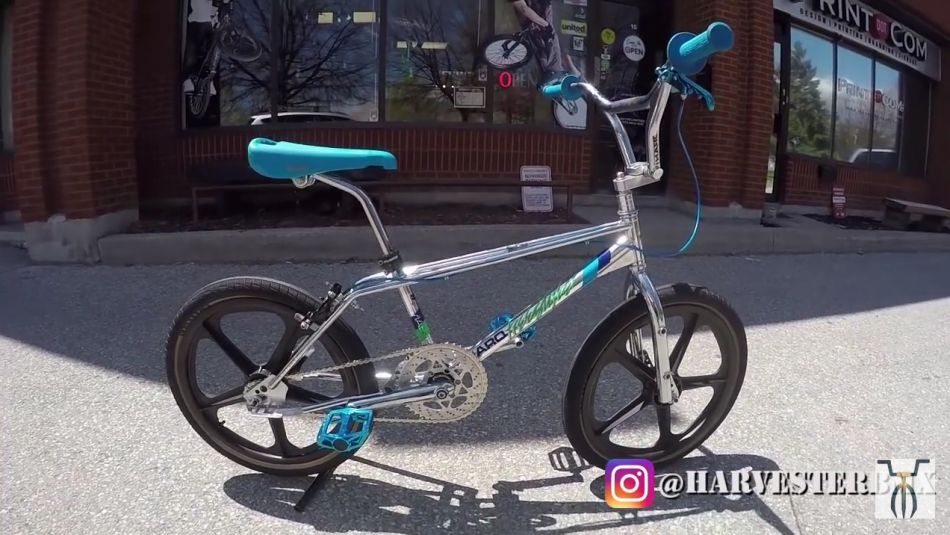 Haro Master 1985 Freestyle Frame Built up with a mix of Parts. Comment below and let us know what you think!

Produced by Richard Christiansen and FirstOnBoard.com. 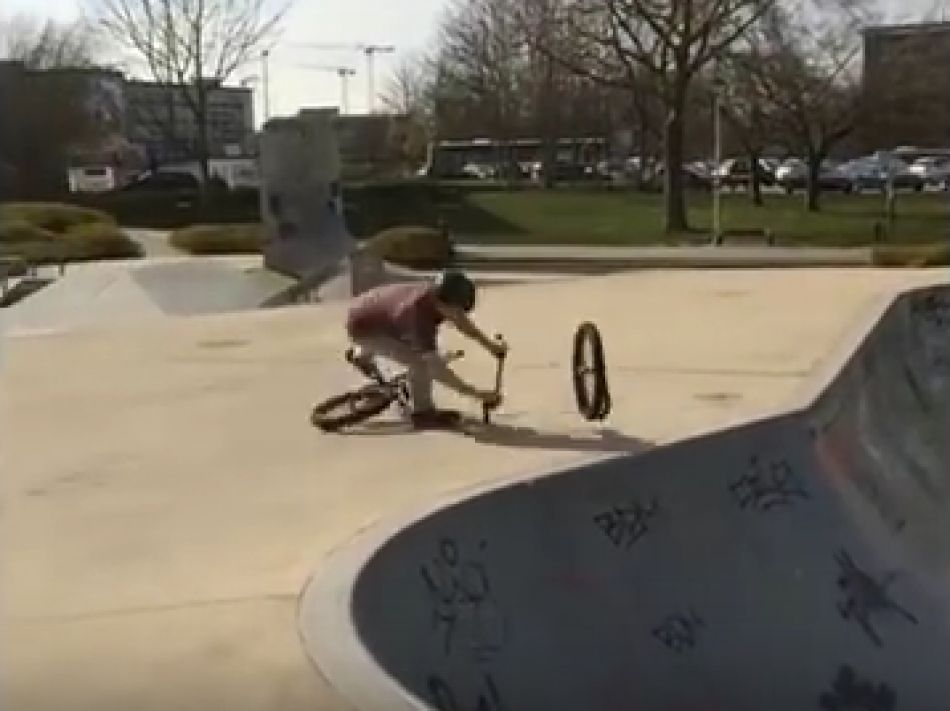 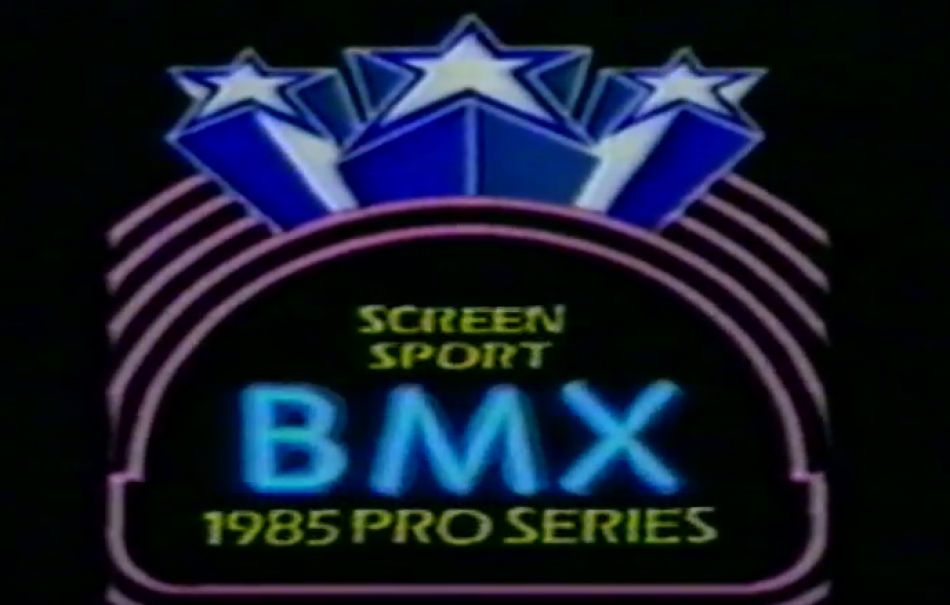 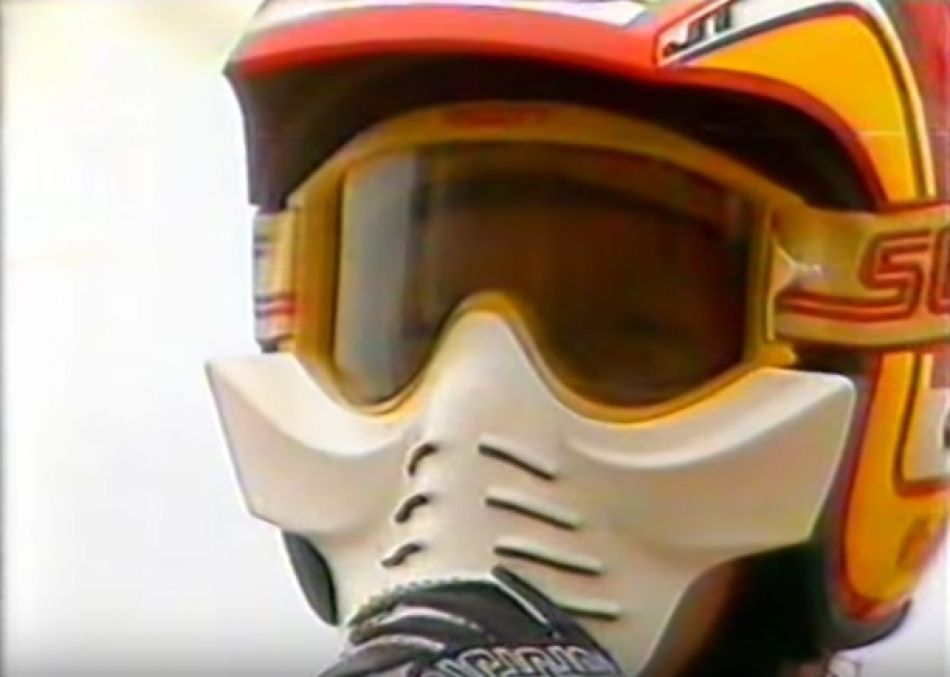