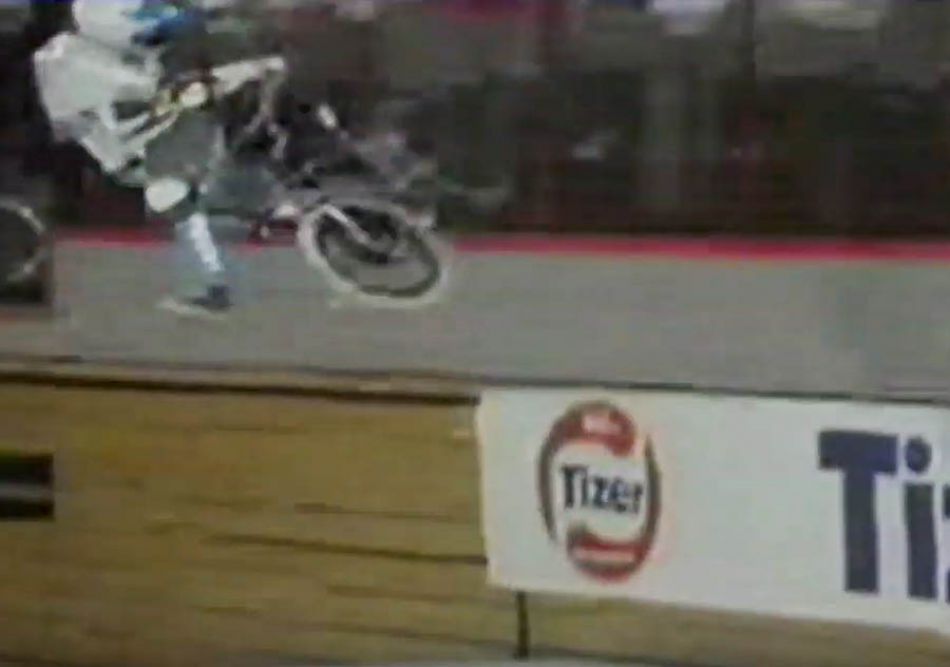 BMX Beat! was the world's first BMX Freestyle TV show and 15-Year-Old Mat Hoffman won 2 World BMX Beat! Championships in14+ Ramps, and Amateur. This video is a compilation of his performances in the Tizer World BMX Beat! in 1987. 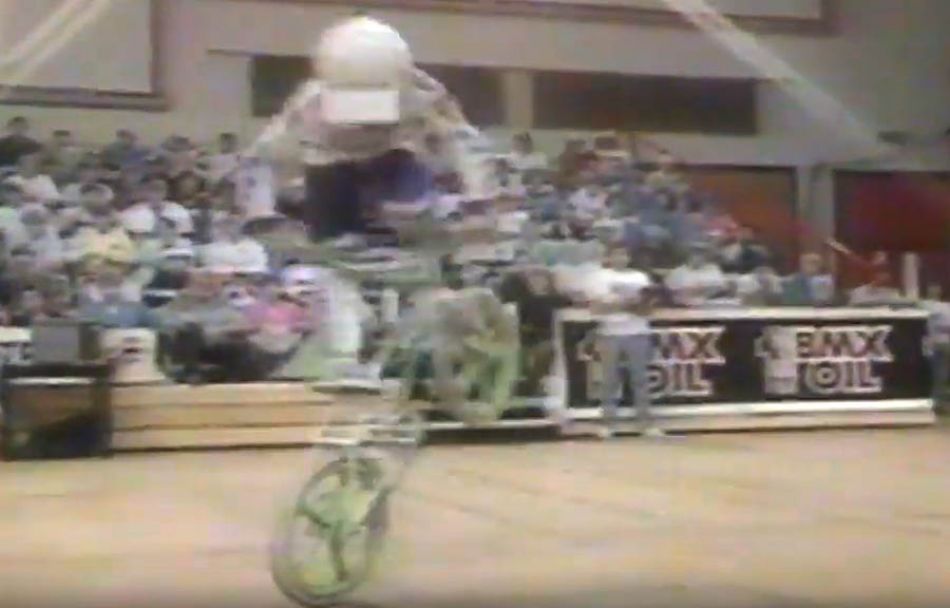 BMX Beat! was the world's first BMX Freestyle TV show and Carlo Griggs, whilst only 12 years old at the time, made his mark in a BIG way! This video is a compilation of his performances in the BMX Beat 3-In-1 Oil Freestyle Champs in 1986. 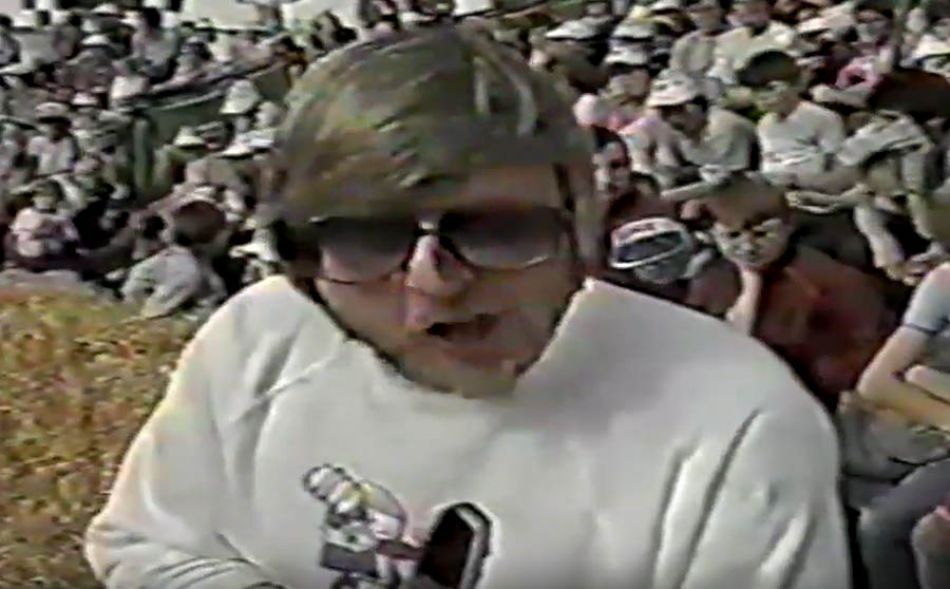 This video is special, Stuart 'Pepi' Winder was a legendary figure on BMX Beat, he was the fan-favorite every time he appeared on the show...If you pay attention to this video you'll notice some rare footage from the long lost BMX Beat Series that we can't find anywhere from 1984. 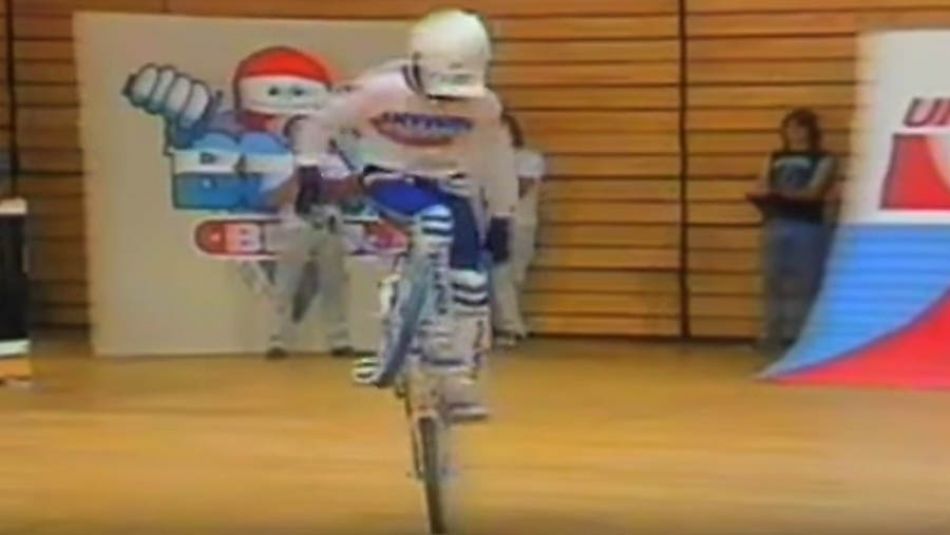 MX Beat was a popular BMX Freestyle TV show broadcast on the UK's main commercial channel, ITV between 1983 1987 on Saturday mornings. Hosted by Andy Ruffell and various co-hosts including Gaz Top (Gareth Jones), Alistair Pirrie and Ron Stebbene. Featuring UK Stars Neil Ruffell RIP, Craig Campbell, Carlo Griggs, Lee Reynolds and many more. It was one of the most popular shows on UK TV. Filmed in Carlisle at Border TVs Car Park (mostly), The 3-in-1 BMX Beat TV Championship was the first sponsored BMX Beat series and was the 2nd highest rated in terms of viewers behind The Tizer Sponsored World BMX Beat a year later featuring the amazing Mat Hoffman. 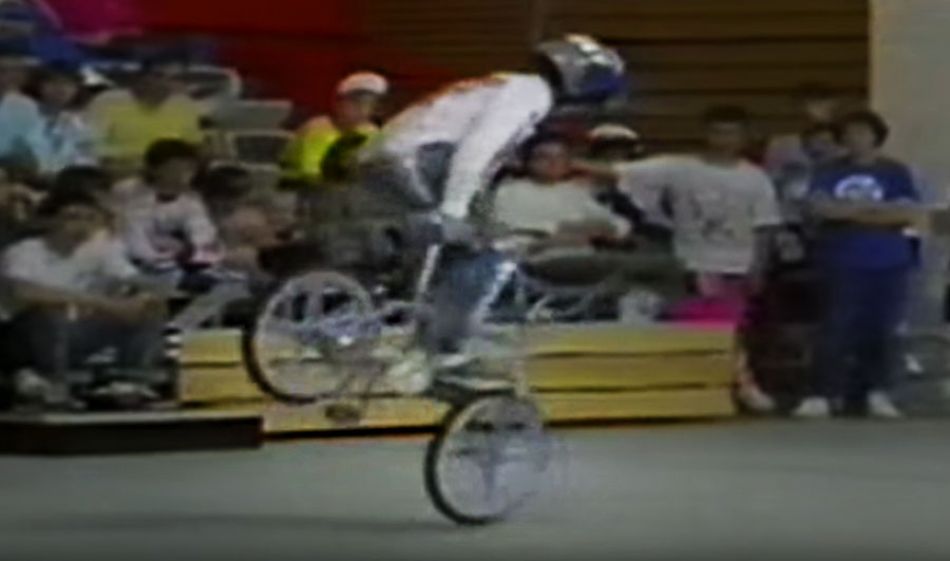 The Tizer World Freestyle Championships was a four-part BMX Beat TV special hosted by Andy Ruffell with Ron Stebbene. The series featured some of the best BMX freestyle riders in the world at that time including the amazing Matt Hoffman and UK riders Craig Campbell, Dave Young, and Jason Hassell. The shows were the highest rated of all the BMX Beat shows and were broadcast on The UK's ITV national network. 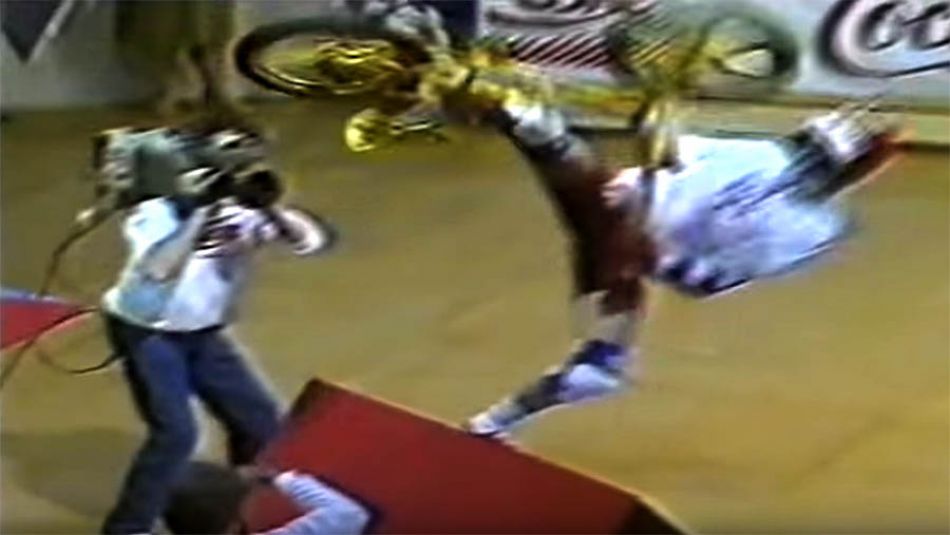