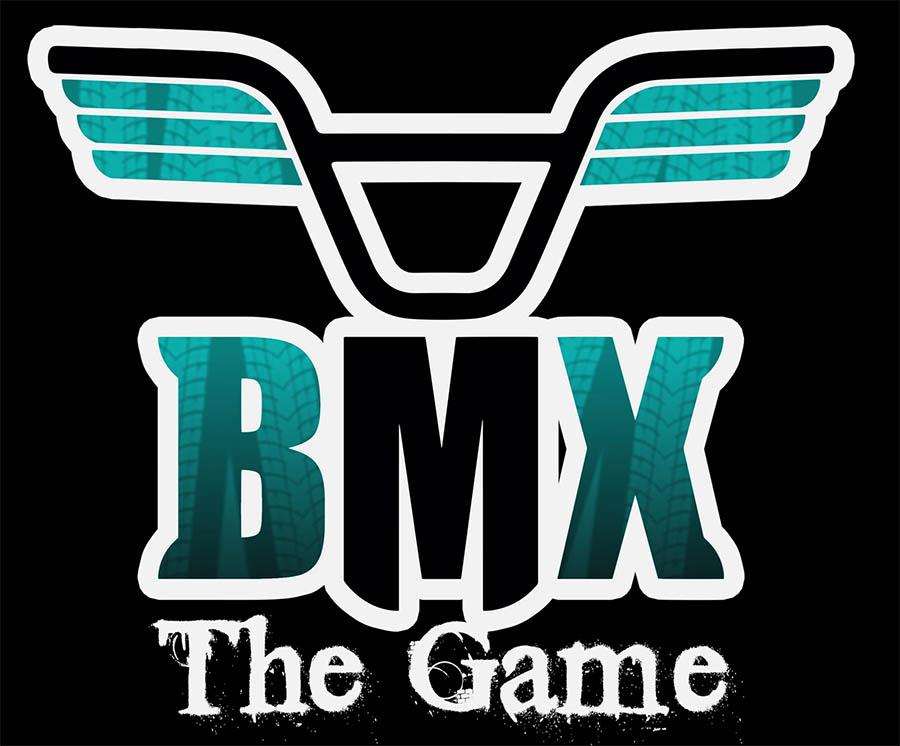 BMX The Game is a new era for BMX games, with the aim of becoming a benchmark for action sports games such as the EA SKATE saga. Created by Barspin Studios, a team that is passionate about action sports video games, which wants to bring the game that the BMX community demanded. The main mechanics of BMX The Game consists of performing tricks and stunts with the bike while riding freely through the city of Barcelona, which is being faithfully recreated. However, they are already working on many other game modes, all of them competitive. But above all, it is a video game focused on the creation of content and personalization.

Currently, the game is still in development and since last August 28 on Steam Early Access at a price of € 19.99 / $ 24'99, with a 25% discount this week. Barspin Studios' goal is to increase the community that provides feedback to filter development priorities.