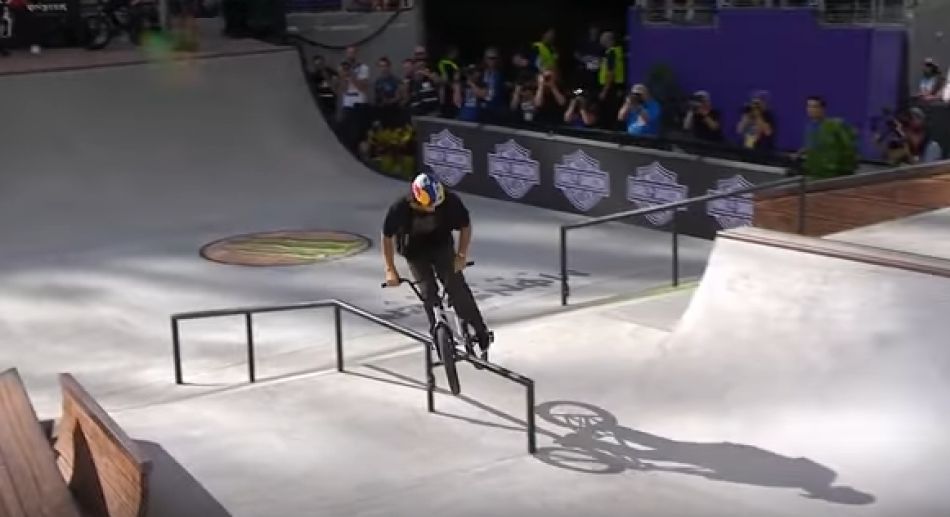 Rollout: The Best of BMX at X Games Minneapolis 2017

Take a look back at all of the BMX action at X Games Minneapolis 2017. 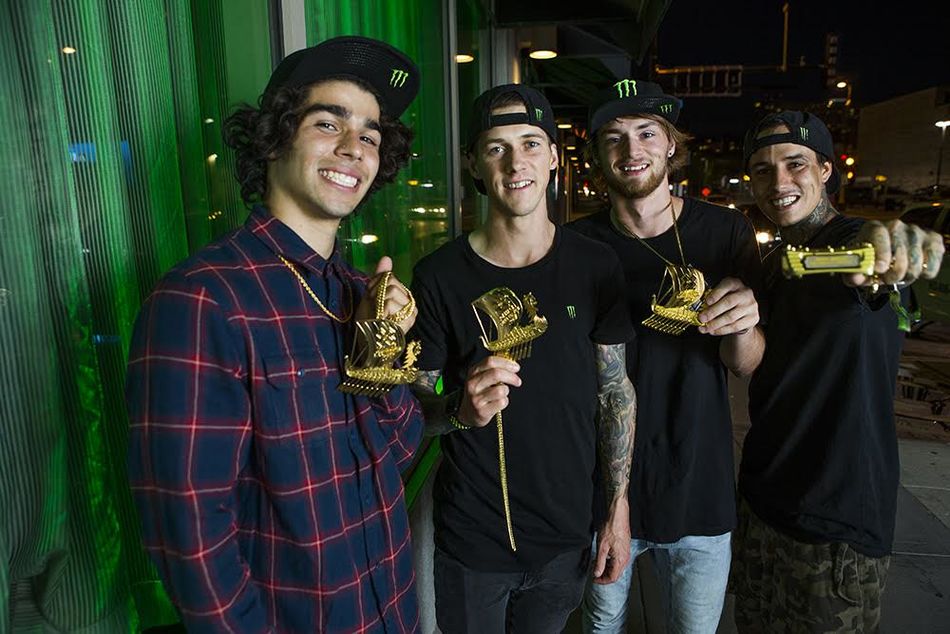 Monster Energy, the official energy drink of X Games Minneapolis 2017, congratulates its athletes on a hugely successful weekend of competition. The world-class team took a total of 14 medals across skateboarding, BMX, and Moto disciplines with four gold, seven silver and three bronze. Visit monsterenergy.com for exclusive content on all the team’s successes. The four-day event made its inaugural debut in the Twin Cities at the state-of-the-art U.S. Bank Stadium in downtown Minneapolis drawing significant crowds with an estimated overall attendance of more than 100,000 fans. 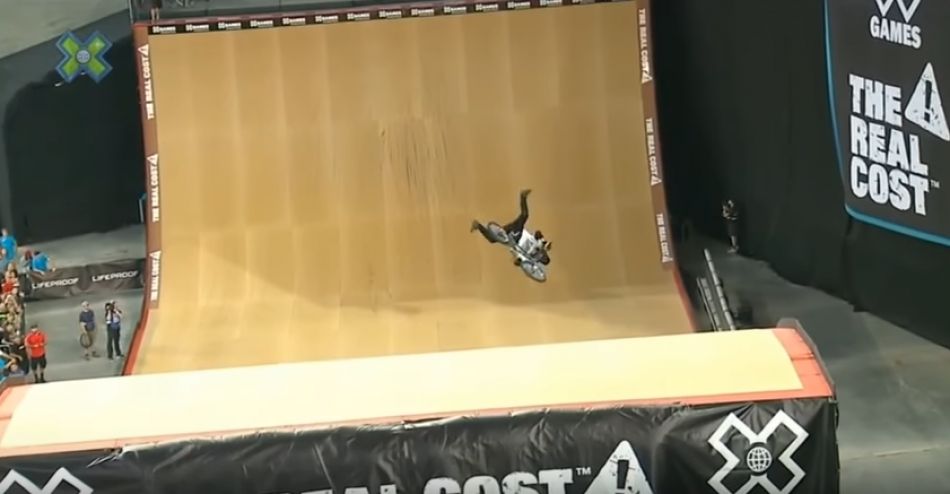 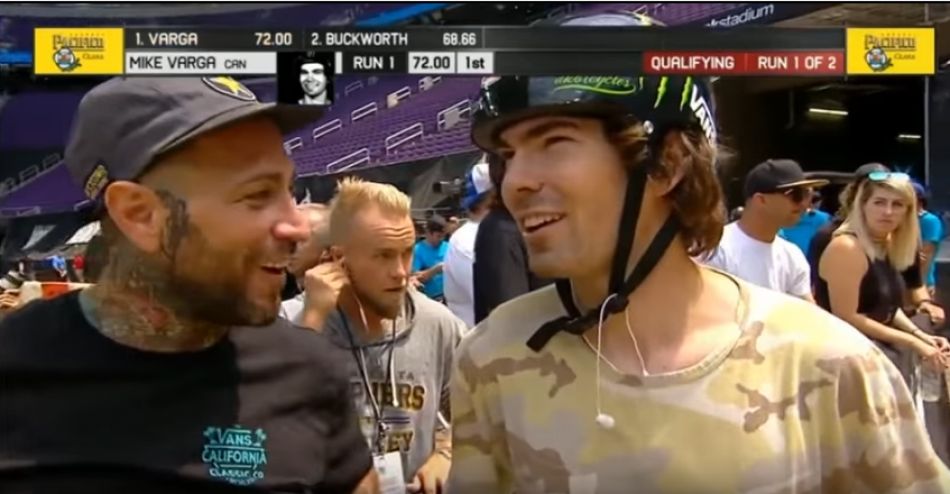