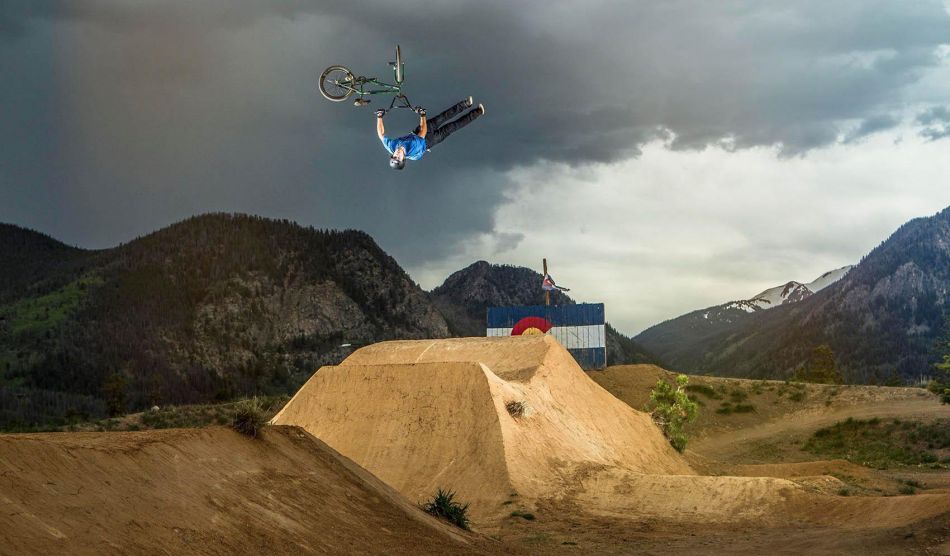 -Spot to ride: Tinnell Memorial Sports park in my hometown. The street riding in that city is unreal! It’s like a video game. 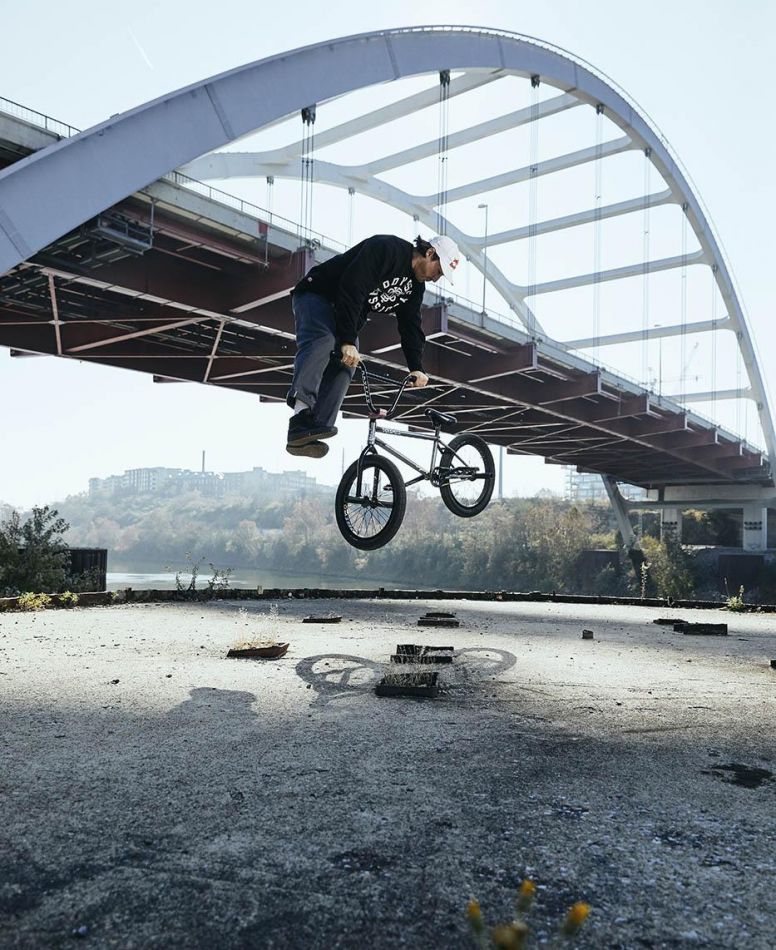 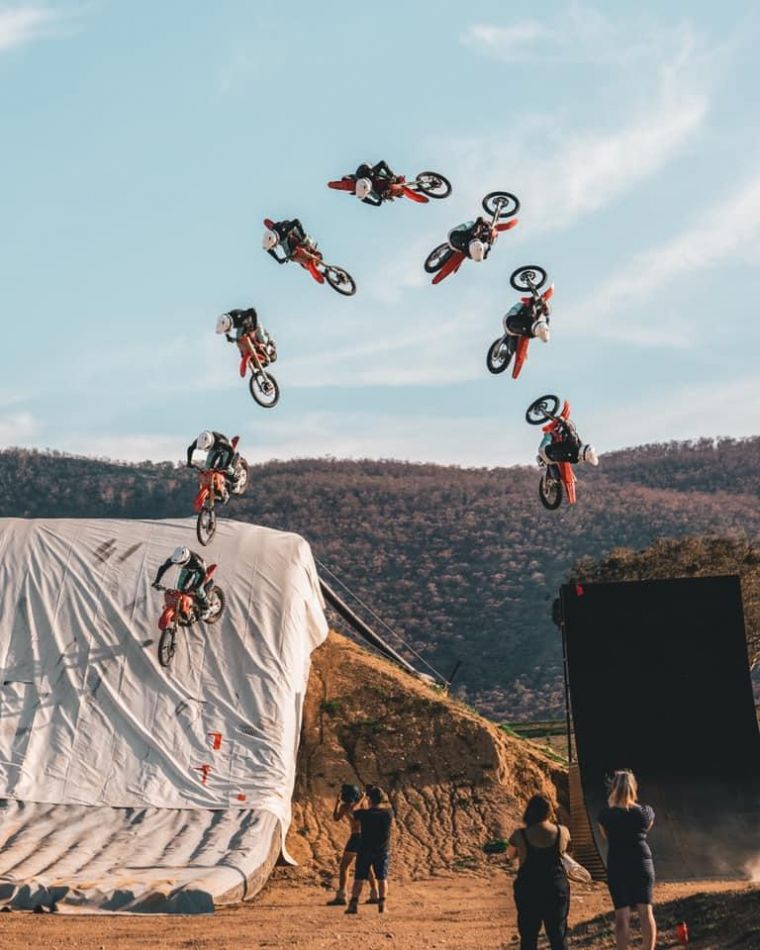 We met at a BMX race in Bathurst where you were taking pics before I got to know that you're actually a skilled MX rider. Did you race BMX in your early years?
John Prutti: Yeah we did. I was there shooting some content for my better half Caroline Buchanan. Not much of a BMX background to be honest. I've spent a bunch of time riding dirt jumps on hard tails but never really clicked with a BMX. The bigger frame of the dirt jumpers just suited my moto background and were a little more forgiving haha.

In BMX the two main disciplines are Racing and Freestyle. Did you go from Motocross racing to riding Freestyle Motocross? How did the transition go?
John Prutti: Yeah I did. Just last year I was racing the MX Nationals for team Suzuki. I got to a point where it seemed like I was putting in too much work and wasn't really showcasing what I was capable of.

Name: Lukas Žukauskas
Age: 24
Hometown: Originaly I'm from a city called Tauragė, but I am currently living in the capital of Lithuania, Vilnius
Hook-ups/Sponsors: None, maybe my girlfriend when it's my birthday or other celebration

-Spot to ride: Manual pads and comfortable rails where you can experiment with new stuff. 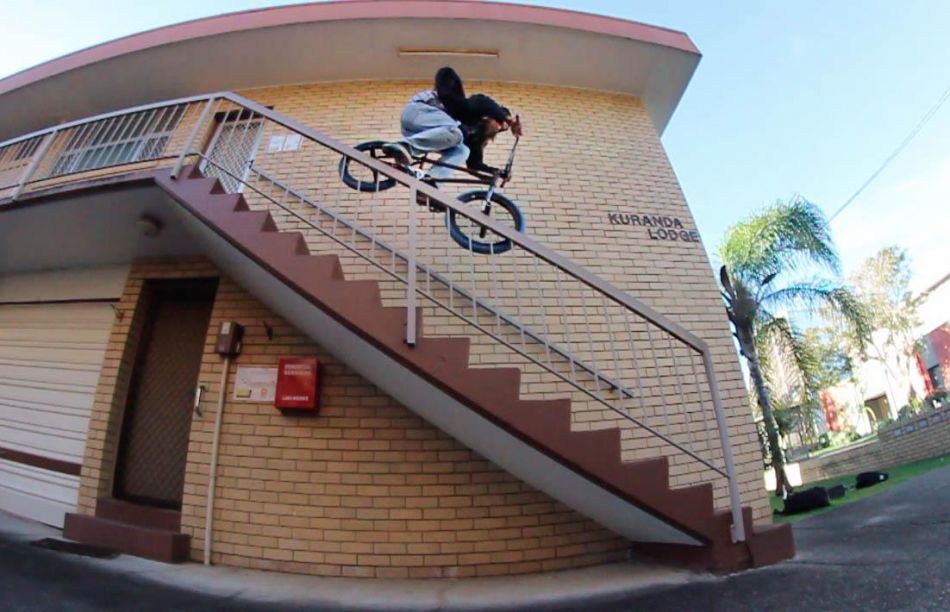 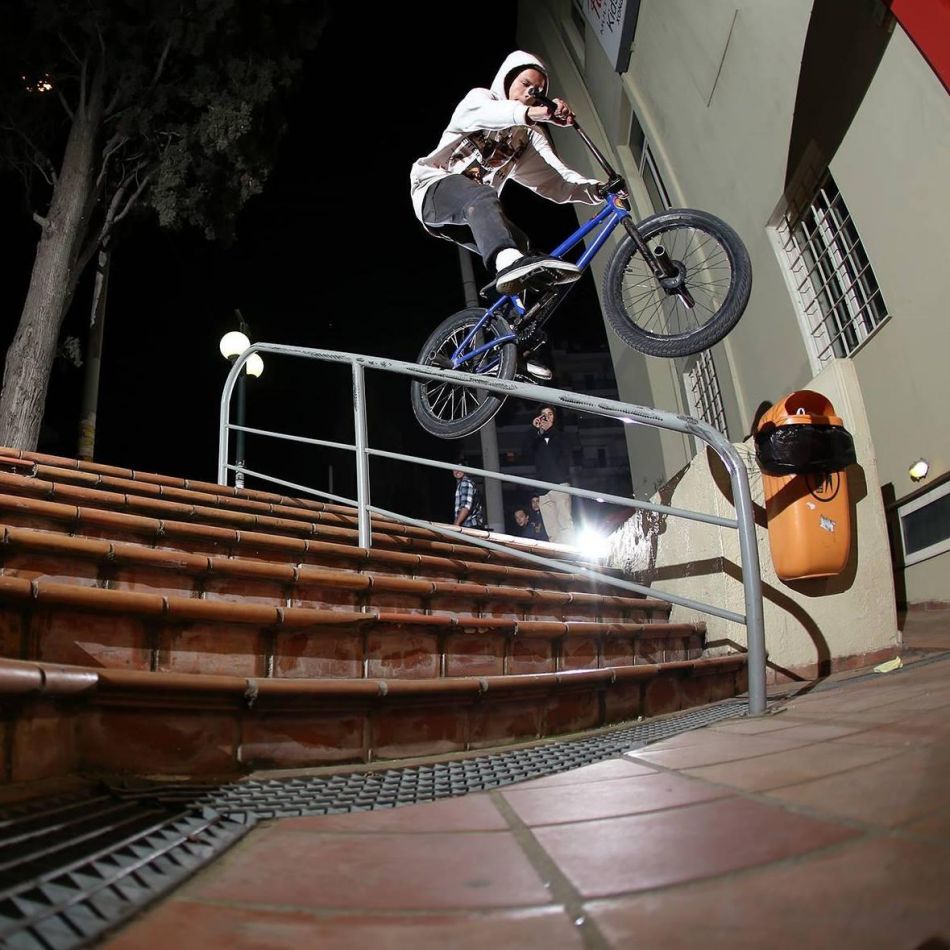 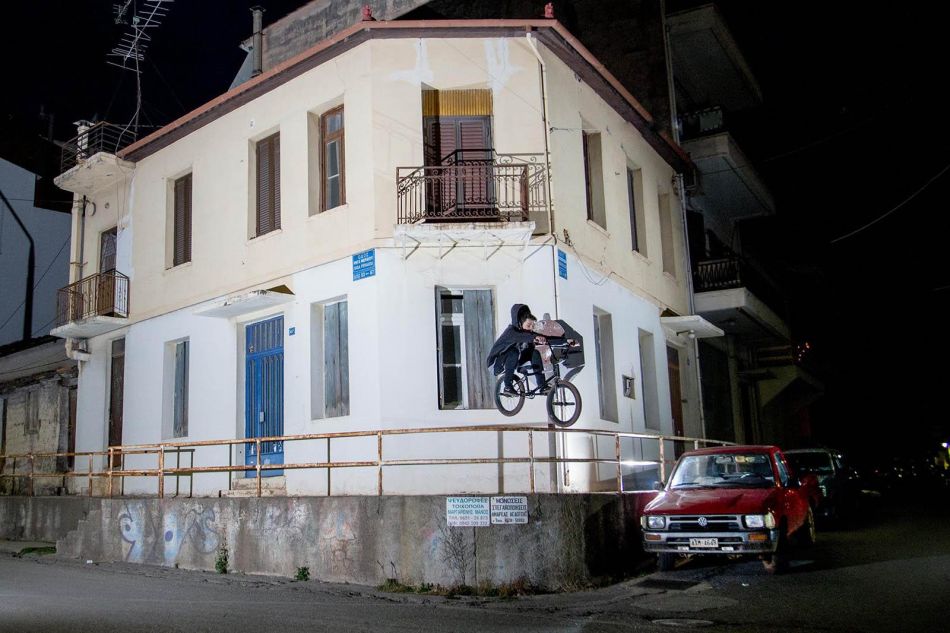 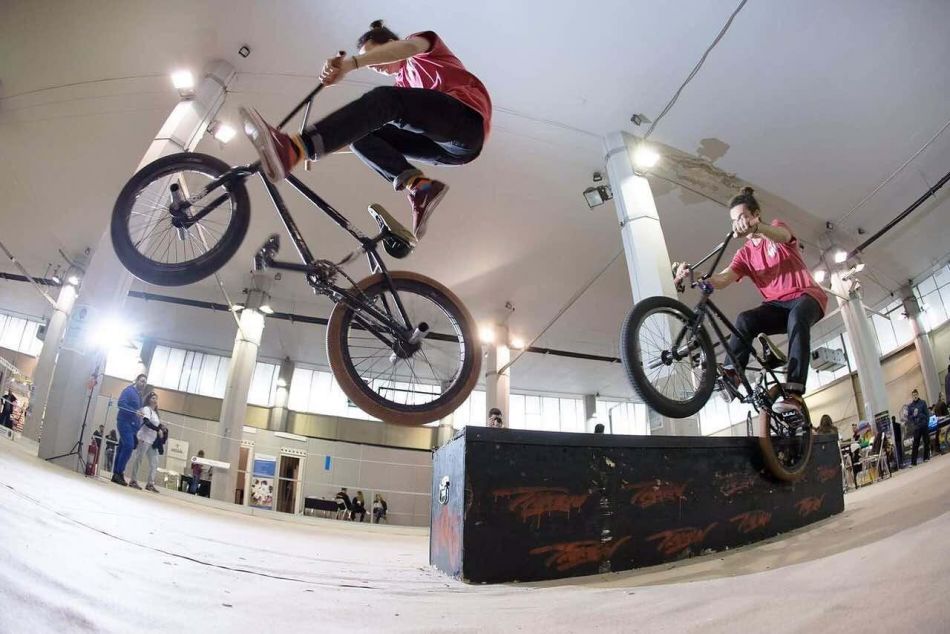 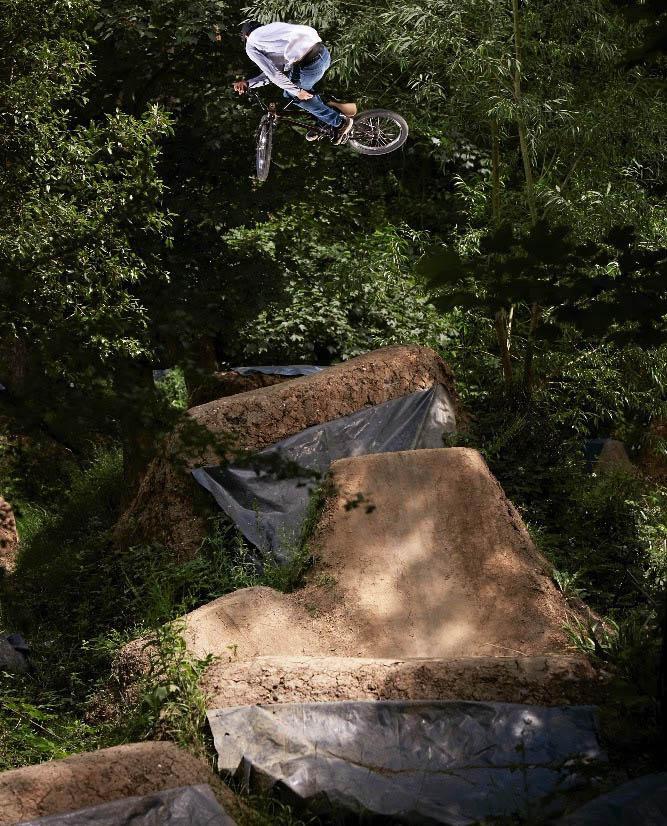 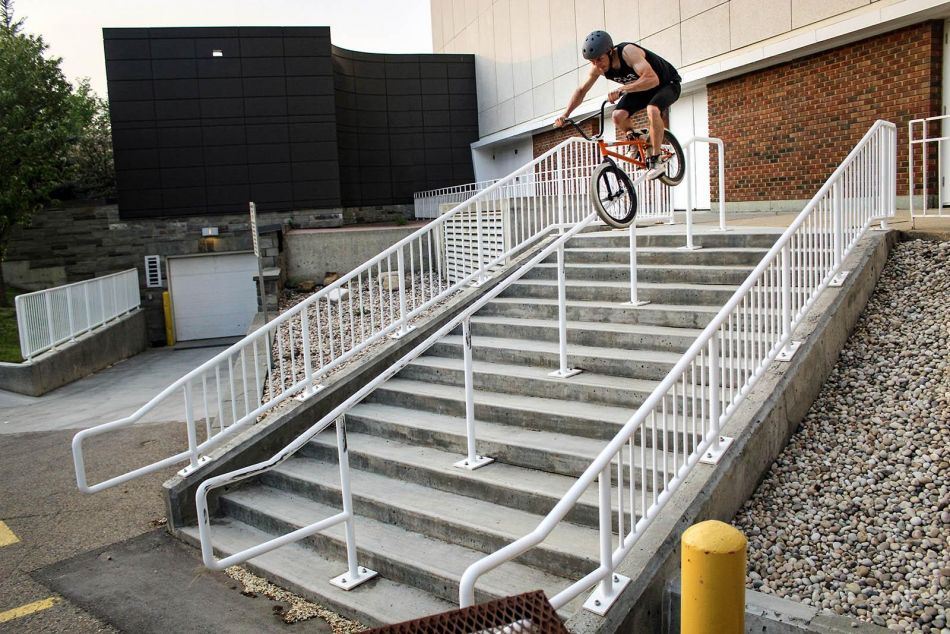