AN EPIC FINAL DAY IN JEDDAH. Wins for Dandois and Dhers. 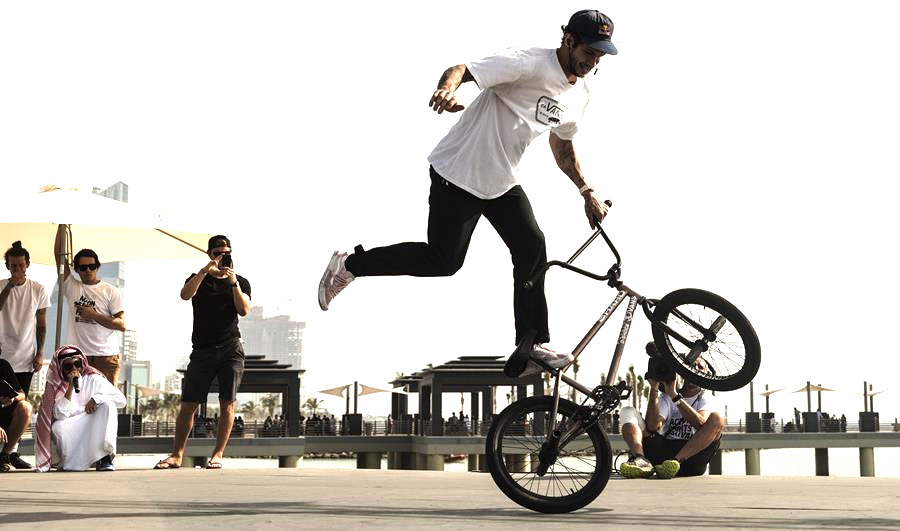 Over 137,000 attendees have joined us in Jeddah over the 3 days. An absolute record for a first stop of a FISE event! Before the events even began riders were already up and at it exploring Jeddah Old City. I think you will agree the traditional Saudi Arabian outfits rather suit them!

It was a scorching hot day but that didn't stop athletes giving it their absolute all! The first final of the day was in BMX Flatland. The event was full of surprises as the battle between Jean William Prevost and Matthias Dandois continued, the question on everyone’s lips was could anyone stand in the way 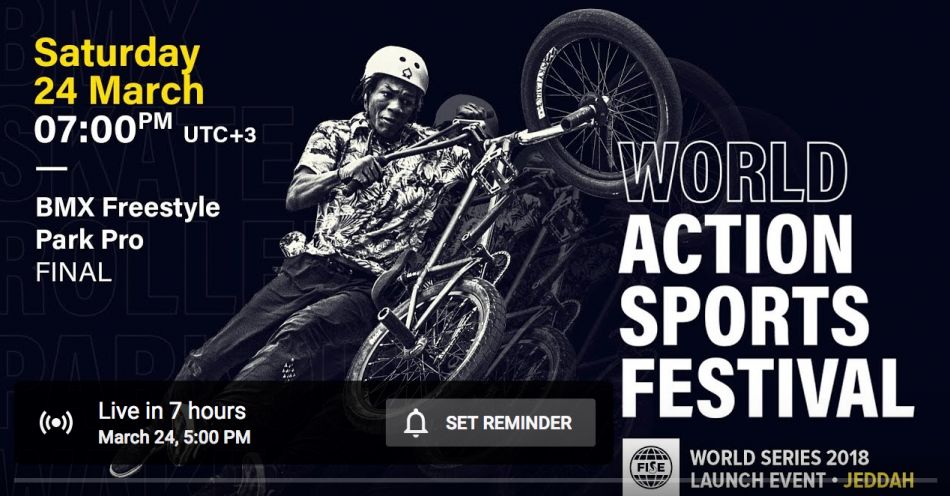 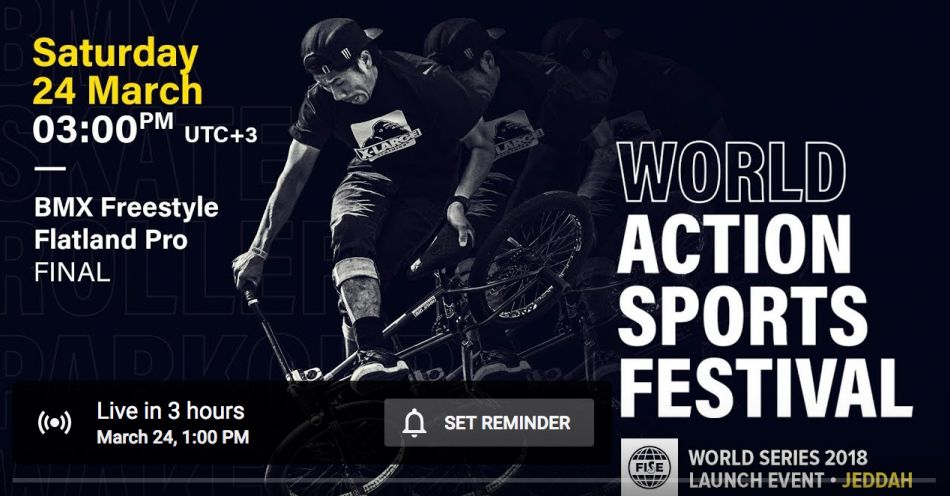 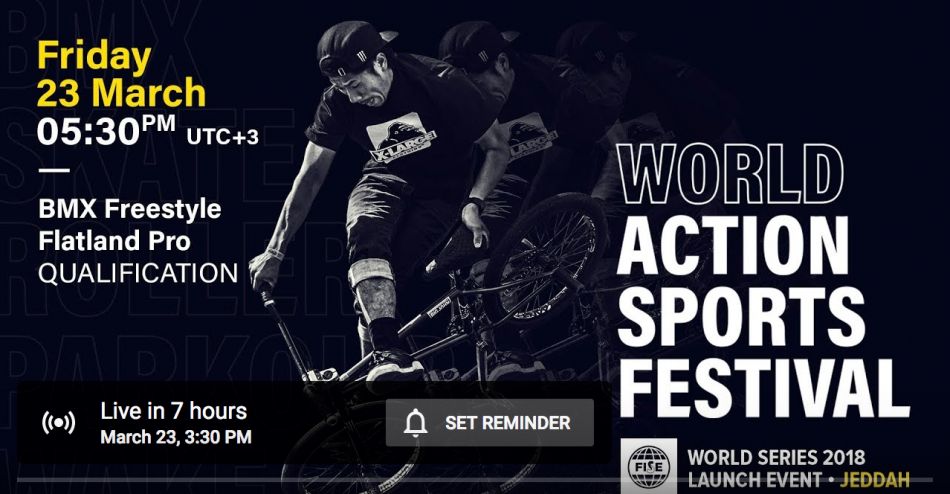