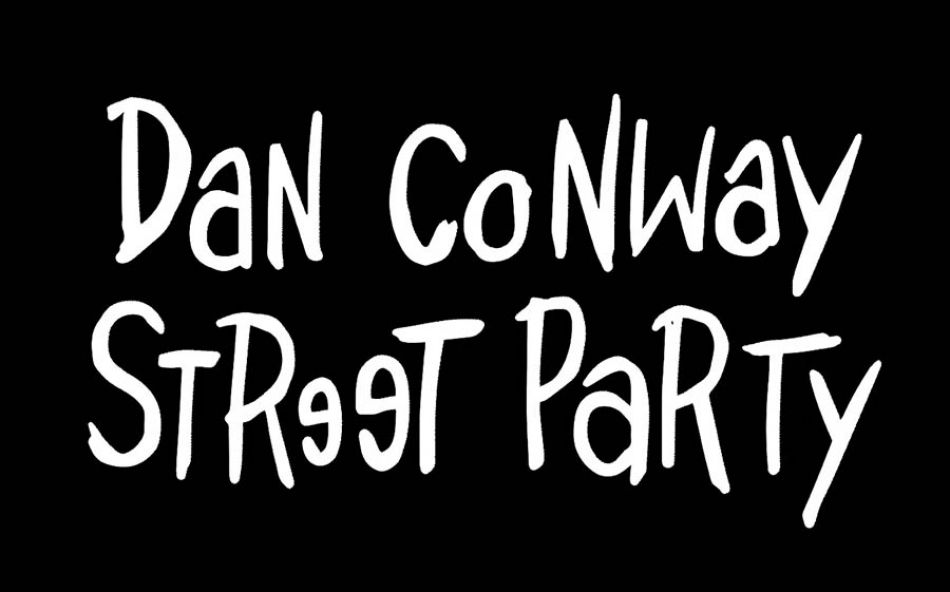 Lock up your rails and ledges, Dan Conway is on the loose! We're loving this new one for GT. You can always count on Dan Conway to bring the party - especially in the streets! 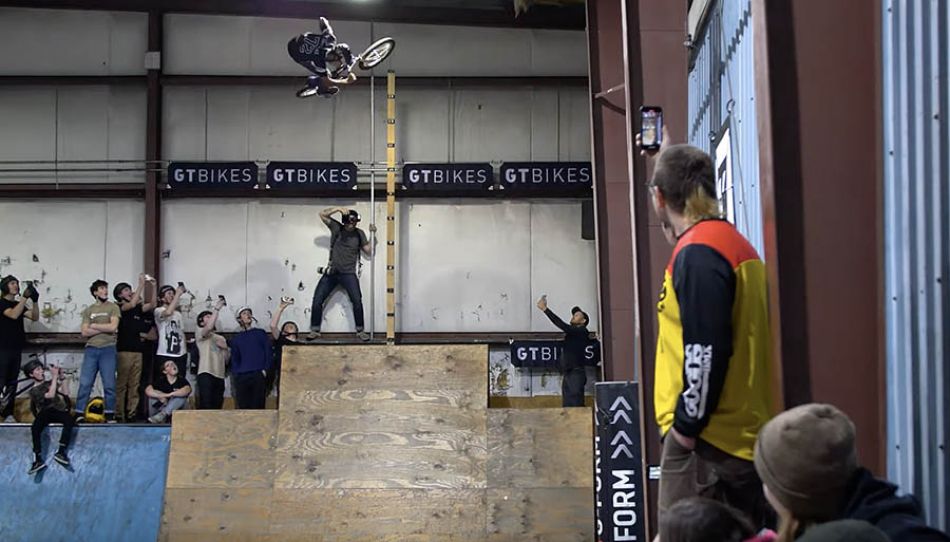 GUSTAVO & DUDA'S USA ADVENTURE - GT BMX. Two of Brazil’s finest, Gustavo Balaloka and Duda Penso, have the trip of a lifetime to the United States in search of fun, inspiration, and big ramps. The duo spend two months riding some of the best parks on the East Coast, getting to session with countless pros and soak up endless new experiences along the way. 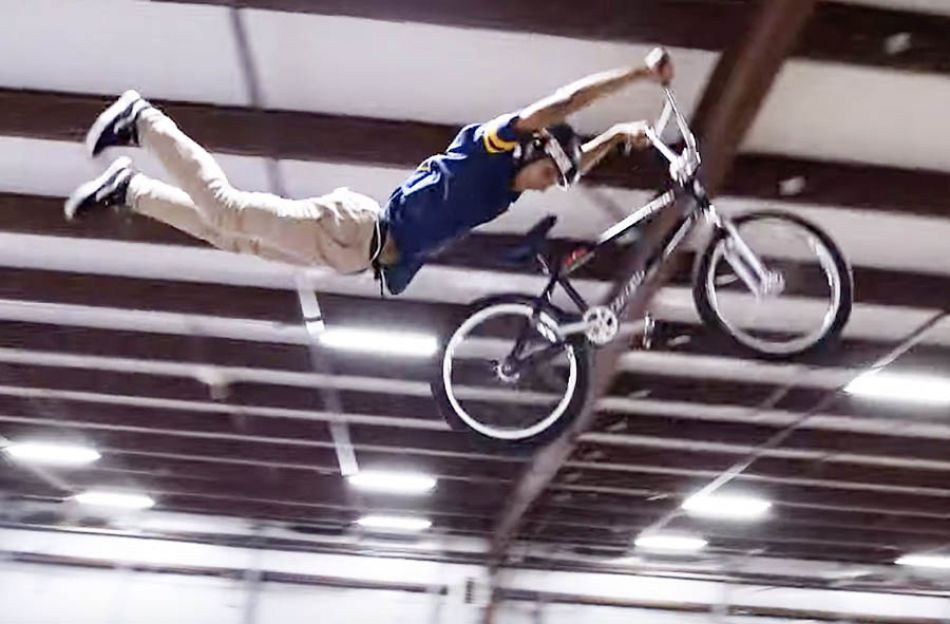 It’s all about having good times on your bike. 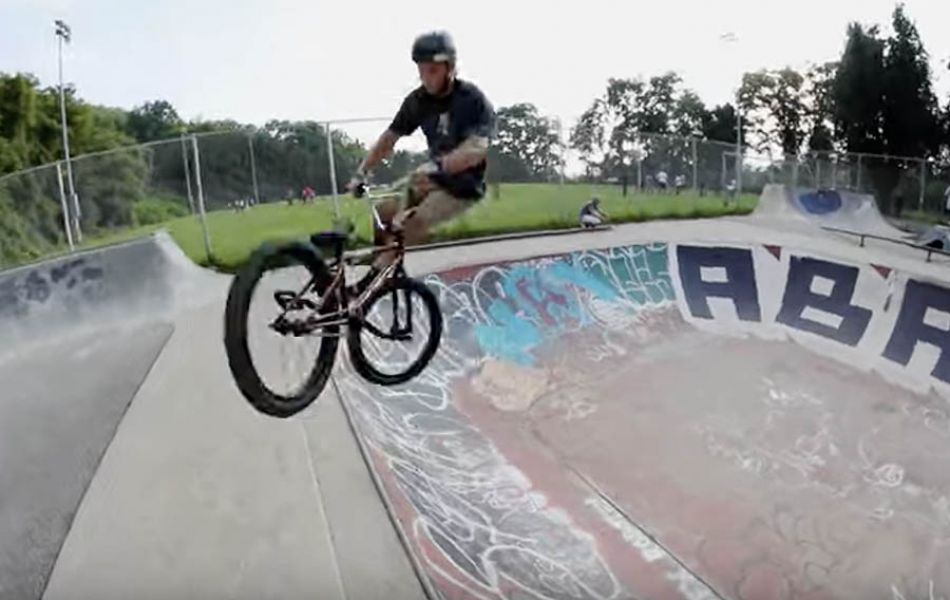 Whether you're looking for a roomy bike to cruise or aiming to shred, you can stretch out the fun on a Fueler 22. Mason Ritter shows you how... 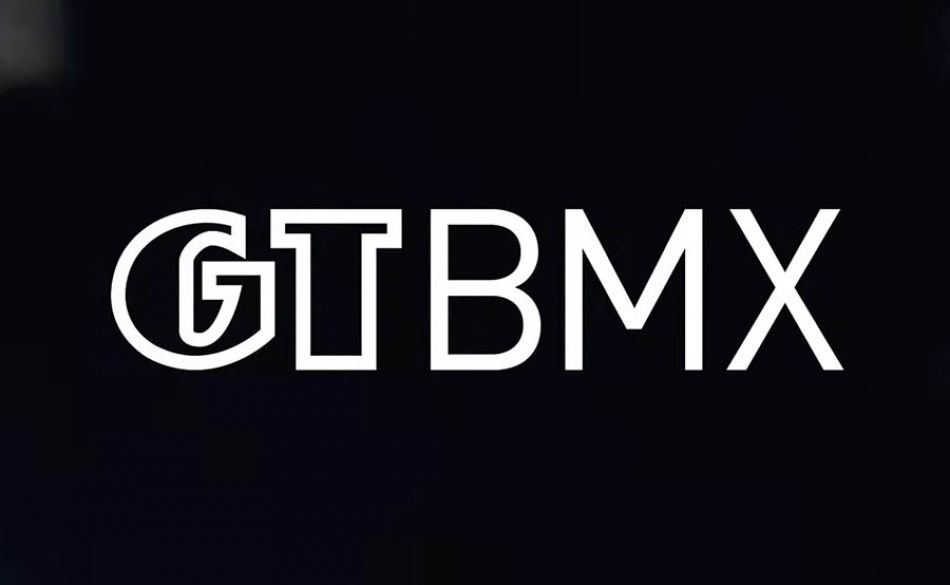 GT BMX - CAN YOU FILM THIS?

Can You Film This? GT BMX’s newest full length video is here! After three years of filming and an epic week of premieres around the world, we are hyped to bring it to you in full. “Can You Film This?” Is based on the simple idea of riding around and filming bike tricks with your friends. Get a Look at what the up-and-coming GT BMX crew does when those C.Y.F.T moments hit...

GT BMX Premieres Can You Film This? 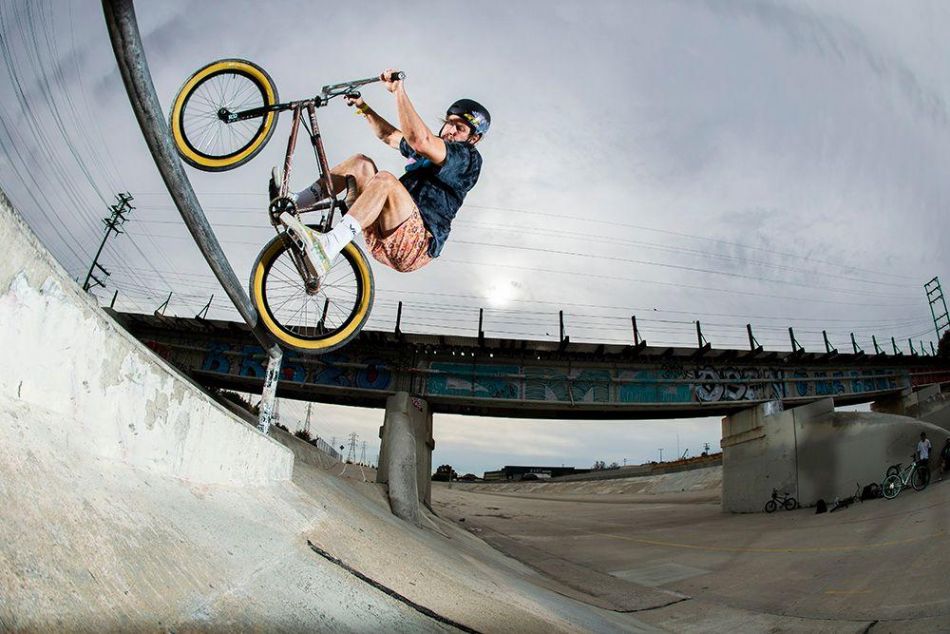 GT BMX is releasing Can You Film This?, a full-length video that highlights its badass roster of up and coming riders. Three years in the making, Can You Film This? was initially a project created to compile the riders’ stacked footage, particularly those spur-of-the-moment clips where they might ask, “Hey, can you film this?” In time, and with enough footage, it evolved into something more.

Can You Film This? features GT riders from around the world including:
• Chelsea Wolfe
• Dillon Leeper 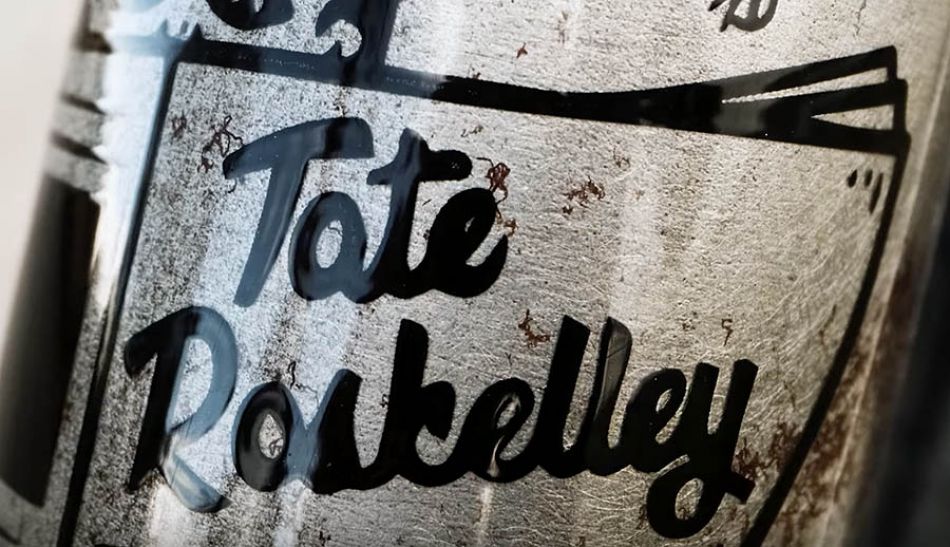 Tate Roskelley’s riding is like none other, and so is his all-new Team complete. With a Skyway Tuff II mag wheel up front, Power Series 22mm cranks, Chromoly 4pc bars and color and graphics inspired by Tate’s personal ride, this bike will have you looking at milk crates and the world around you a little differently. Ask for Tate's signature ride at your local GT dealer or preferred mailorder. 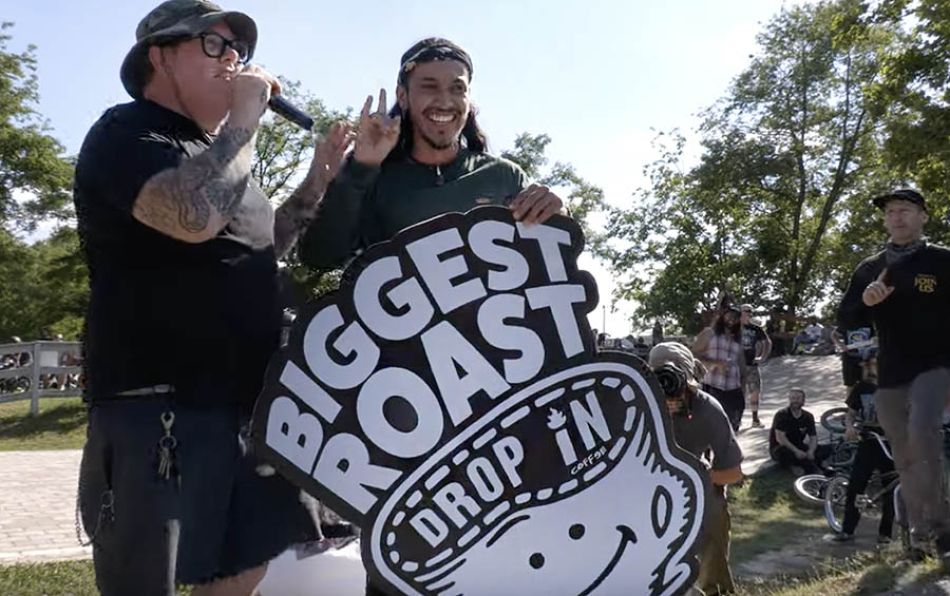 Julian Molina stole the show last year at first Rumble In Richmond. When we decided to bump him to the Pro team, we knew delivering the surprise at this years Rumble was a no-brainer. Event hosts Rad Share, are bolstering the future of BMX by building a sense of community, promoting safety, and helping to empower the next generation of riders all in the name of fun and we back that! Without further ado, here's the Rumble In Richmond experience with GT. 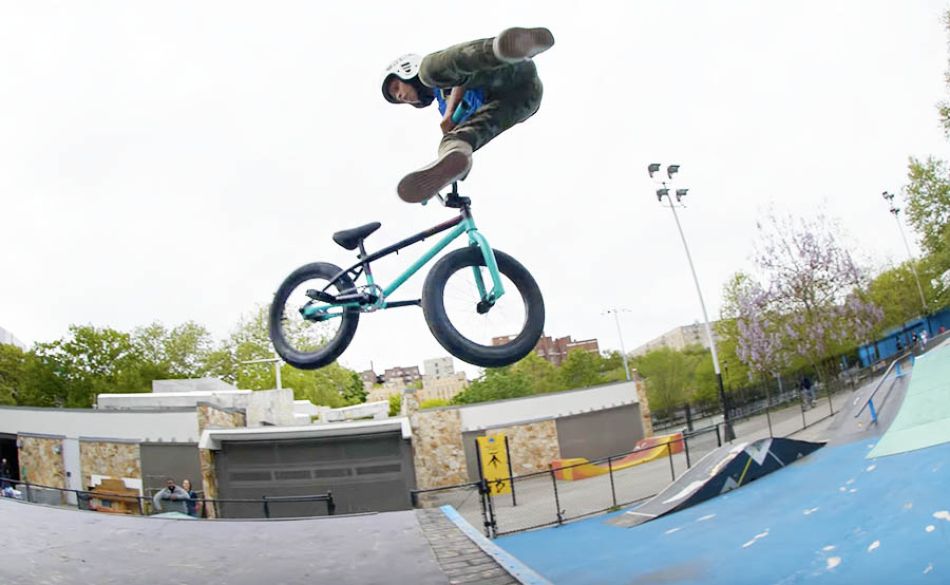 On any given day, you can find 9-year-old, Alex Lantigua, ripping his local skatepark, charging full speed on his Performer 16. Not far behind, his little sister, Lilah, is cruising on her Performer 14. 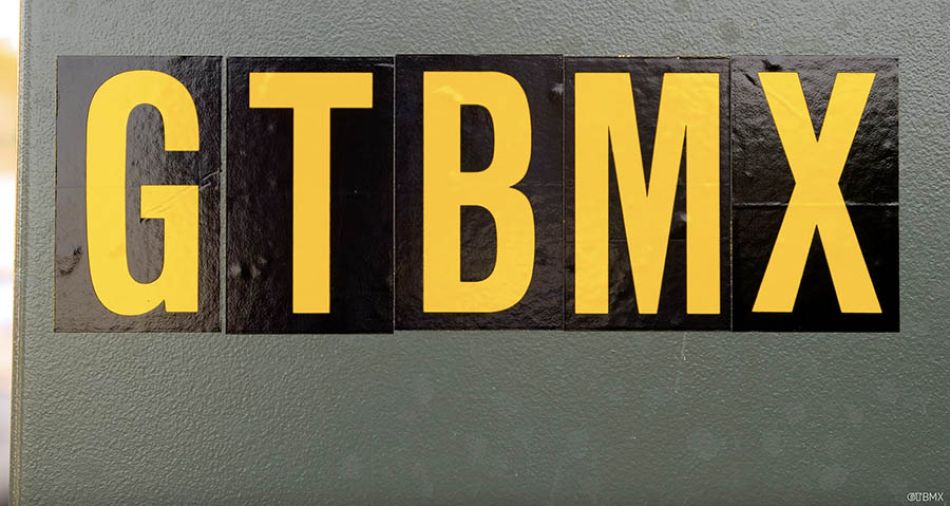 The streets of downtown San Diego are littered with electrical utility boxes of various shapes and sizes. While the average person sees nothing more than mundane green shapes, Albert Mercado sees endless potential for BMX trickery. Ground yourself for an electrifyingly creative display of street riding.