Who else hates a sesh ending flat? 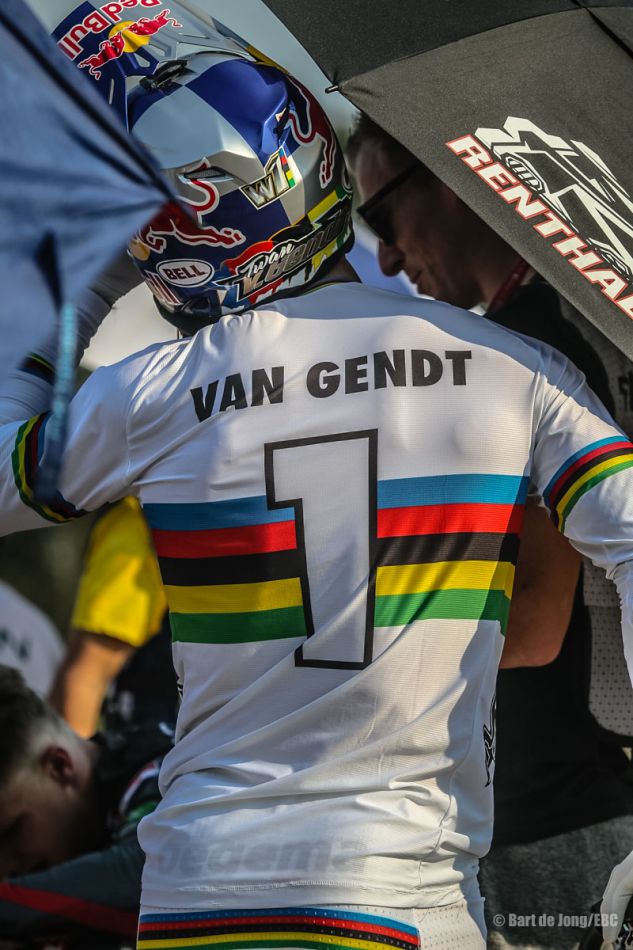 Just before the start of the BMX season, Twan van Gendt suffered a serious hand injury. The current world champion BMX dislocated a bone in his hand during strength training, causing damage to a number of nerves in his hand. Van Gendt is expected to be out of contention for eight to twelve weeks. "A huge setback," said the 27-year-old from Brabant. "I am currently in excellent form, and was ready for the first World Cup races. That this happens during the final strength training in the preparation is worthless. "

"It will be a race against the clock to get fit again on time and to qualify for the Olympic Games. But if I am motivated by something, then it is "making the impossible possible. All focus is now on the process to recover and get fit again. "

In 2018, Van Gendt made the switch from the national team to Team Oegema TVE. He surprised everyone by winning gold at the BMX 2019 World Cup in Zolder, Belgium. After participating in the Olympic Games in London (2012) and Rio (2016), the BMX rider now goes for a title in Tokyo. Twan is currently 2nd in the internal ranking of the Netherlands. The 3 best ranked riders per country count towards the country ranking and the best 2 countries of that ranking place 3 riders for Tokyo. The Netherlands is currently 1st, but misses 1 river to score points due to Twan's injury. France is the biggest competitor, however, also has 1 injured athlete so that the difference will not increase very quickly.

Kevin Robinson Jr. and Stone Kepler Legends In The Making by Woodward

Kevin Robinson Jr. and Stone Keplar have been riding Woodward for years, and it shows! Check out these two mini rippers as they hit our trails and parks!

This is awesome. 30 riders in the city of Valencia, Spain during the course of a month. With the likes of Fernando Laczko, Miguel Cuesta, Carlos Vinuesa, Pinky, Jaume Sintes, Diego Montergo and more this is one you don't want to miss on. Plus those spots... oh man.

Hard days at office! Check out the best BMX fails and crashes from all the videos we produced in 2019.

​Jake Norris is a beast! He's been filming throughout central QLD, Australia for this fresh piece for BSD and LUXBMX, and there's way too many good clips to mention. Jake can do it all. Watch those hands - they're real fast. 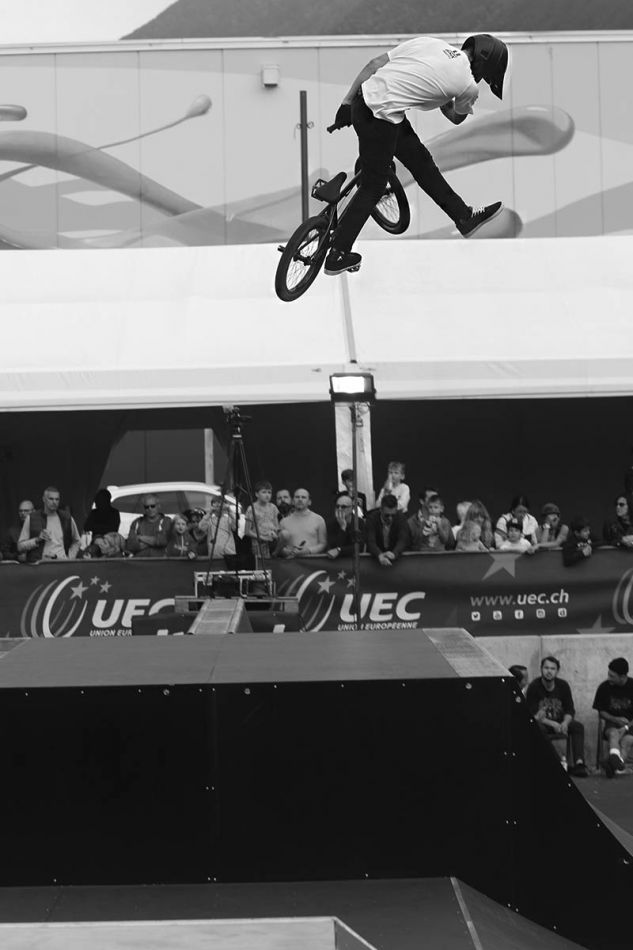 Are you losing track on who rides for who? Here's a long list with the most recent team changes and pick ups. The latest team changes get added to the top. The industry never chills, always adding and dropping. What's the latest? Let us know.
-Maxime Bringer on Unicorn we are legends
-Diego Bravo on Volume
-Matt Samsky on Union Square Shoe Co.
-Brad Simms on Union Square Shoe Co.
-Justin Benthien on FIT Bike Co.
-Emma Granger on Radio Bikes
-Florian Ferrasse on Skatepro
-Dylan Stark on YT
-Shealen Reno on Supercross
-Cameron Wood on Mongoose
-Payton Ridenour on Mongoose
-Mason Hayes on Mongoose
-Arjan Ellens on BMX-Amsterdam
-Sash Pardoe on TallOrder
-Brock Raiford on Sunday Bikes