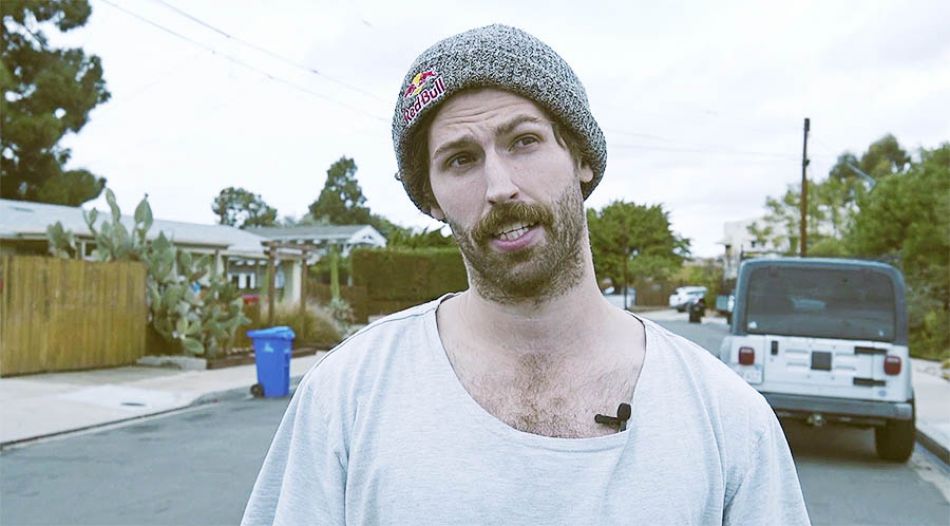 Please Be Kind And Rewind - Garrett Reynolds by DIGBMX

New Year, new series! In the first episode of 'Be Kind And Rewind' we ask the big dawg, Garrett Reynolds about his favorite video section ever and why it made such a long lasting impact on him. We've been trying to figure out what ours would be and we still don't know! Let us know yours in the comments and look out for more of these very soon. 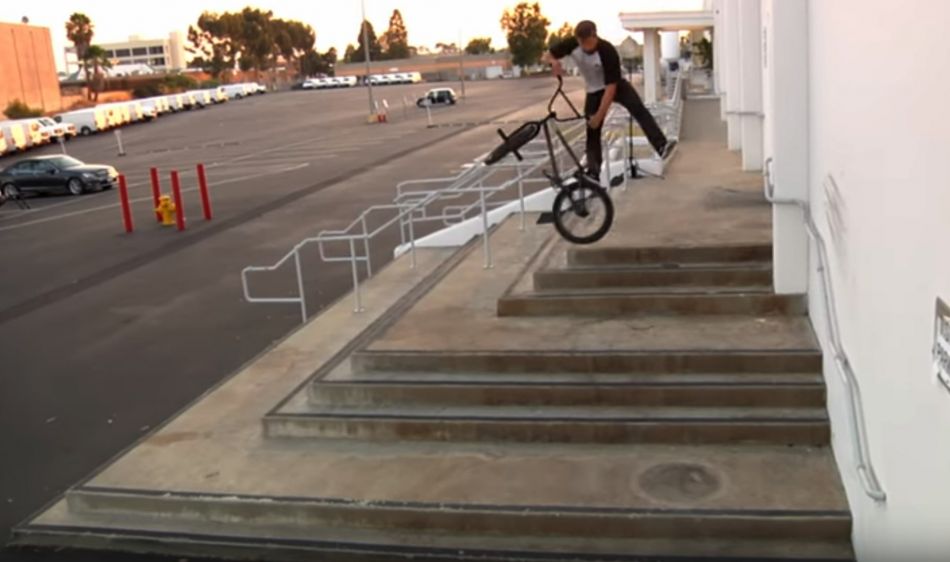 Garrett Reynolds once again lays down nothing but hammers in his Signature Sessions edit to celebrate the release of his all new signature Reynolds rim. From Cali to Barca to Montreal and back, Garrett puts his rims to the test. The Reynolds rim is available separately or as complete front and rear freecoaster wheels at finer bike shops and mail orders worldwide... 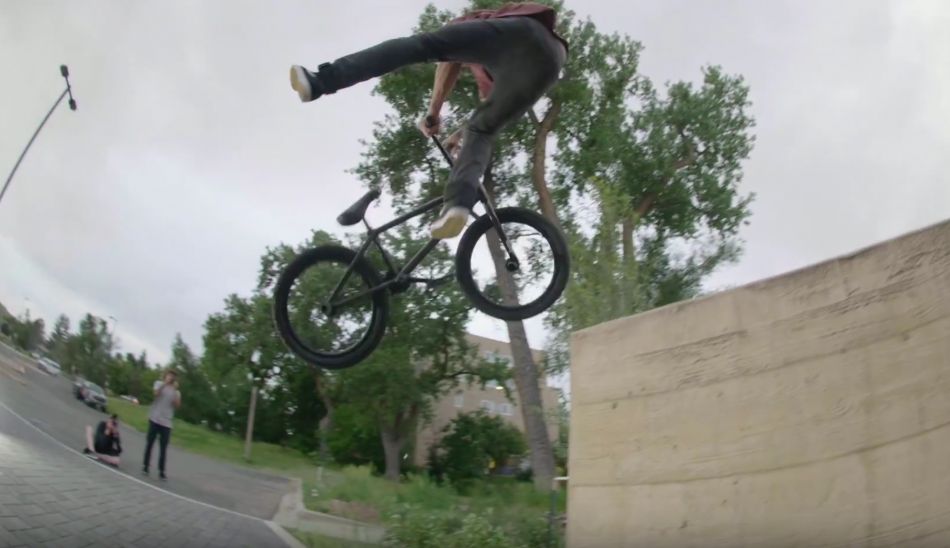 Cinema BMX - Commercial 2018 by Will Stroud 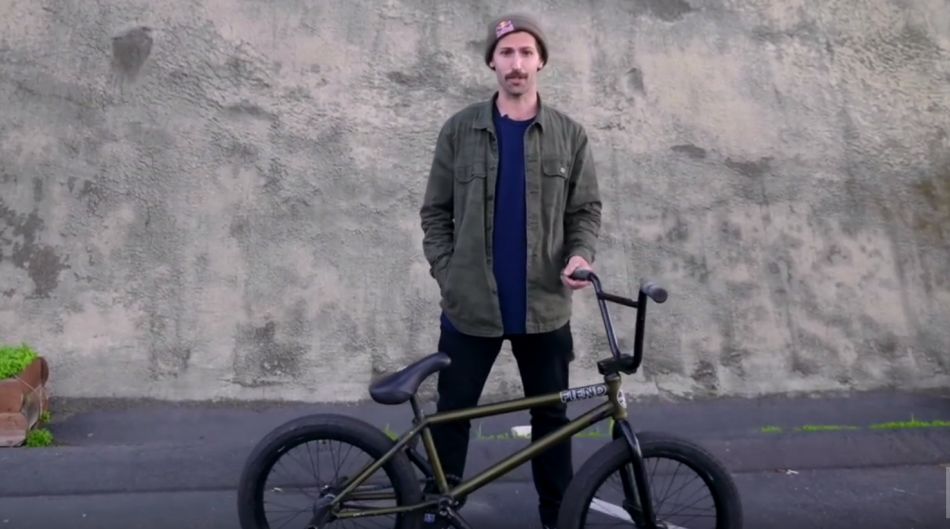 We all wish we could like Garrett Reynolds, but that just ain't possible. But seeing as Garrett is such a nice guy, he went over all of his Fiend and Cinema parts for his bike check and explains why he sets his bike up the way he does. So at least you can build your bike just like his—as long as you're not like six feet tall! 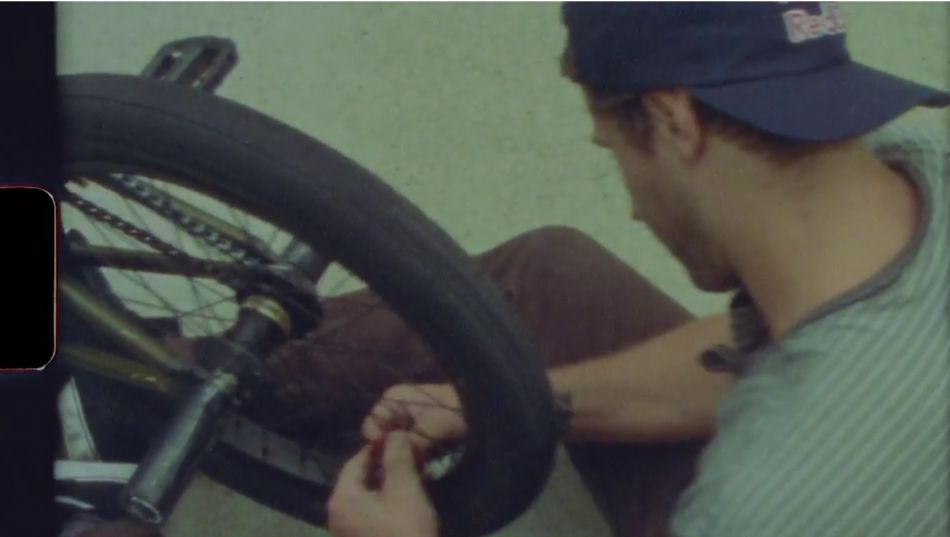 Garrett Reynolds in Oz. Go down under with the Fiend team and BMX's finest street sessions from Sydney, Australia. 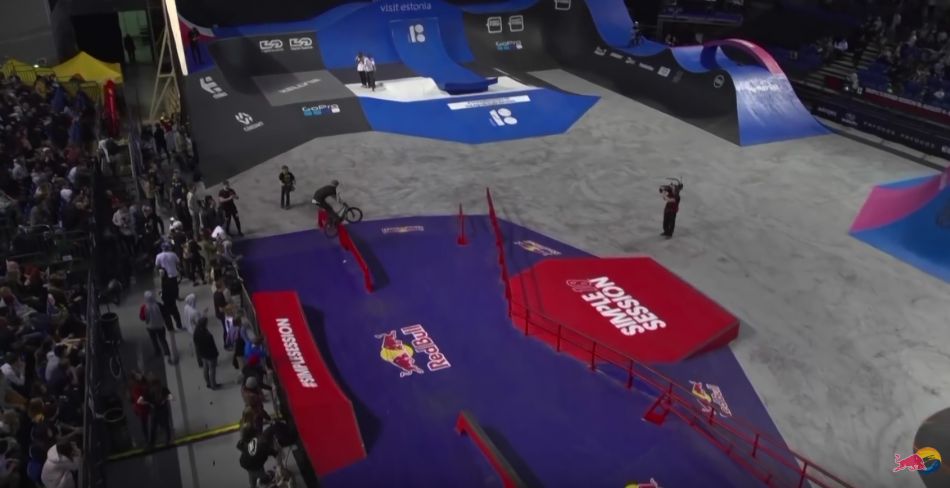 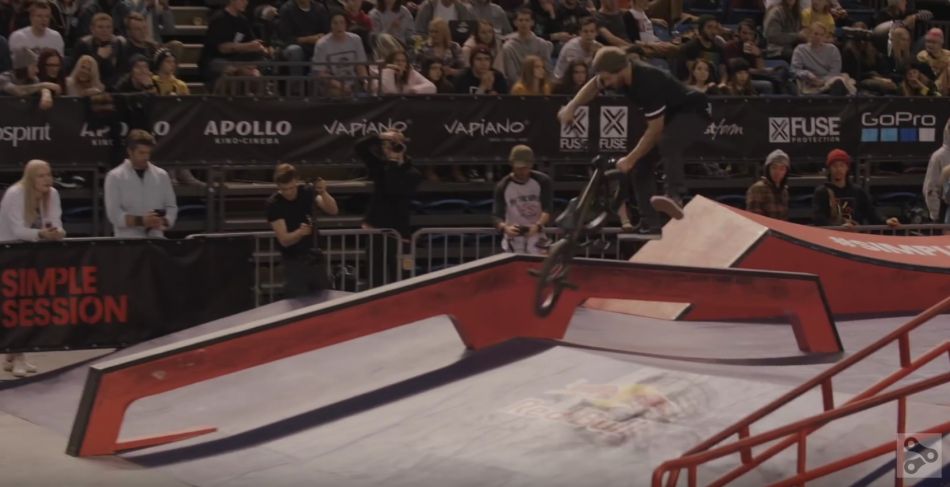 Garrett Reynolds came out on top at this years Simple Session street event. Peeps the runs that earned him gold. 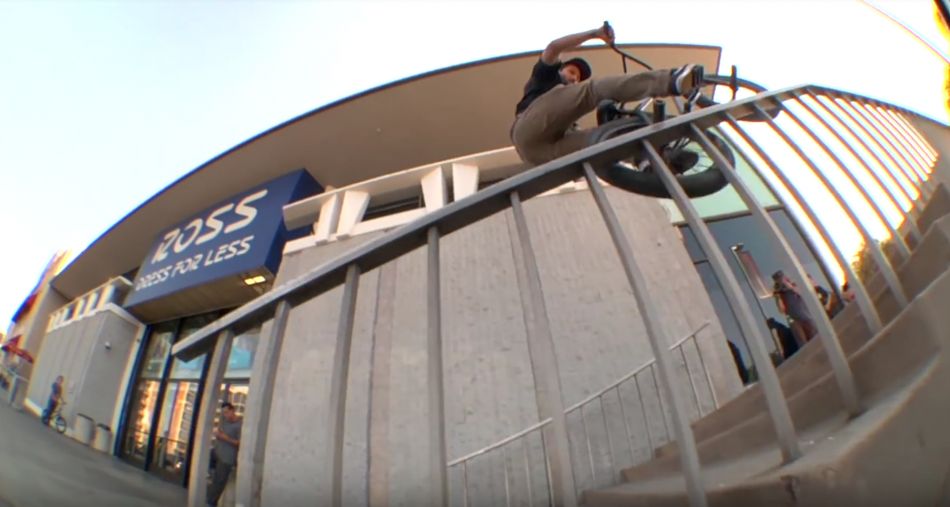 We've remixed our favorite 2017 Garrett Reynolds clips for your viewing pleasure! Shot in Washington DC during our "District of Cinema" tour and in Southern California during the "Cinema is Fiending" tour. 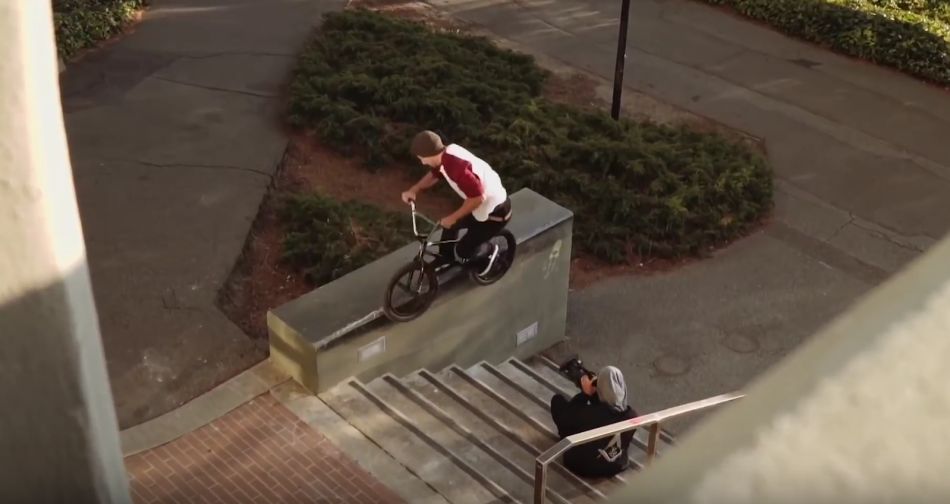 Street and Park used to be mixed up at the Simple Session but after last year's success of splitting it up, the Street riders also have their podium at the event. The 18th edition will see the legends come to Tallinn, including non other than Josh Harrington (USA) who got an invite through the UCI BMX Freestyle App along with Ricky Veronick (Park) and Roman Gilimzyanov (Park). It's actually unknown if Josh will ride street or park in Estonia. Maybe he should ride both. Anyway, look at the Street rider list. With cracks like Garrett Reynolds, Bruno Hoffmann, Simone Barraco, and Dan Lacey signed up, you know it's going to be one not to miss the first weekend of February.