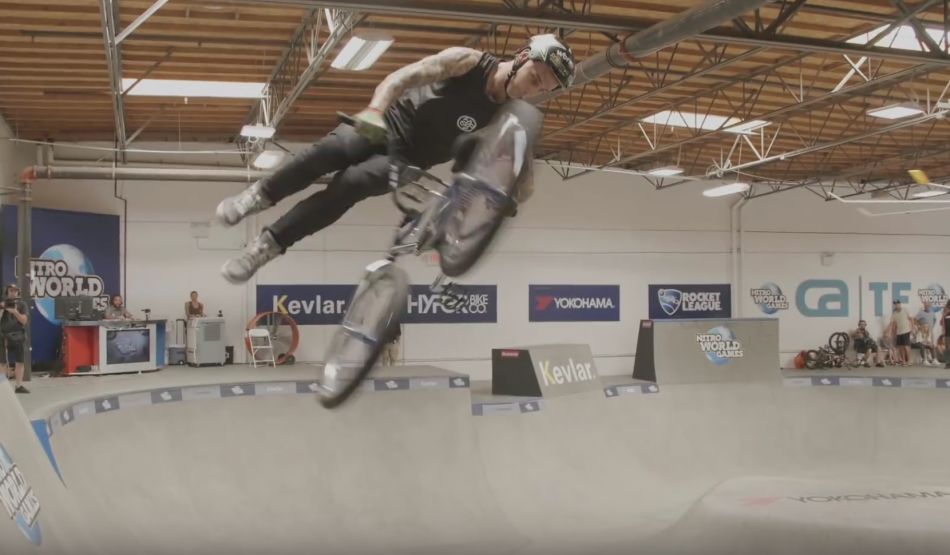 LOGAN MARTIN'S WINNING RUN - NITRO WORLD GAMES. Pressure cooker, but Logan Martin pulled it through on his very last run of three to swoop the win from Dennis Enarson. 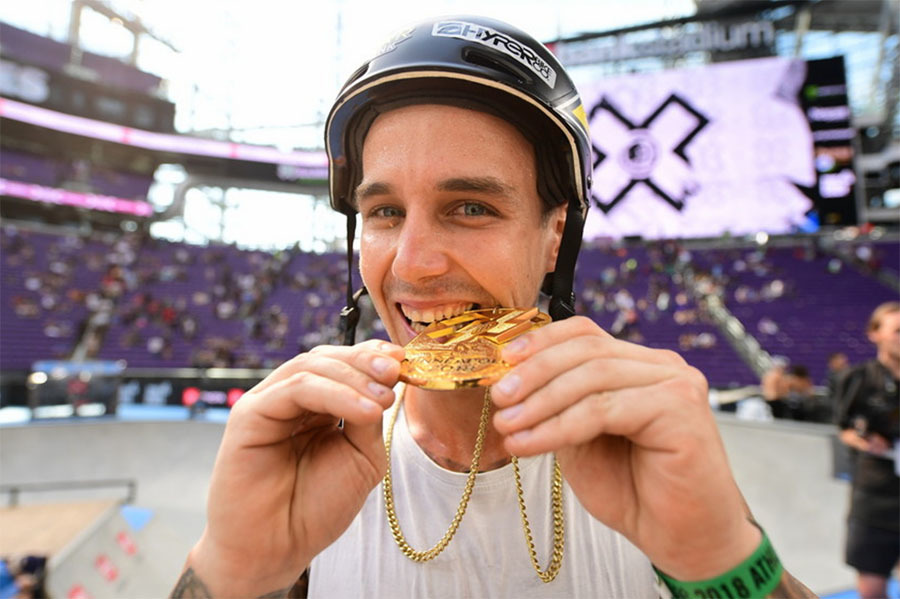 After four days of non-stop action, X Games Minneapolis 2018 came to an end on Sunday evening with finals in Women’s Skateboard Street, Toyota Men’s BMX Park, Harley-Davidson Flat Track and Hooligan Racing as well as one of the biggest events of the weekend, the Monster Energy Men’s Skateboard Street Final. All told, more than 119,000 fans attended this year’s event in the Twin Cities. As the final competition of the weekend the Toyota Men’s BMX Park final went off with a bang. After four silver medals in various BMX events the past two years, Australia’s Logan Martin finally got his gold after unleashing a barrage of tricks on the concrete course. After starting things off with a 720 barspin-to-barspin, he landed a flair whip barspin, a double tail whip and a 540 flair. Awarded a 93.33, it was more than enough to top silver medalist Dennis Enarson’s 91.00 and the charismatic Kyle Baldock’s 88.66. 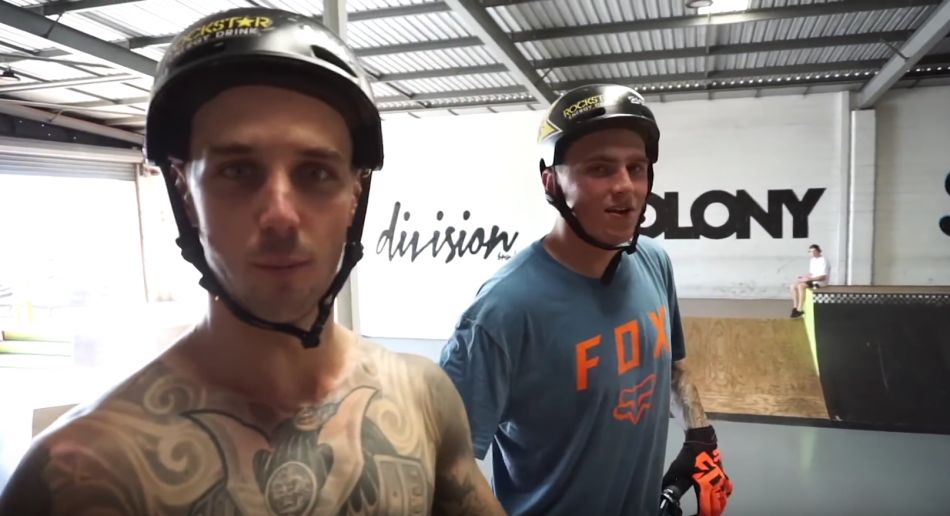 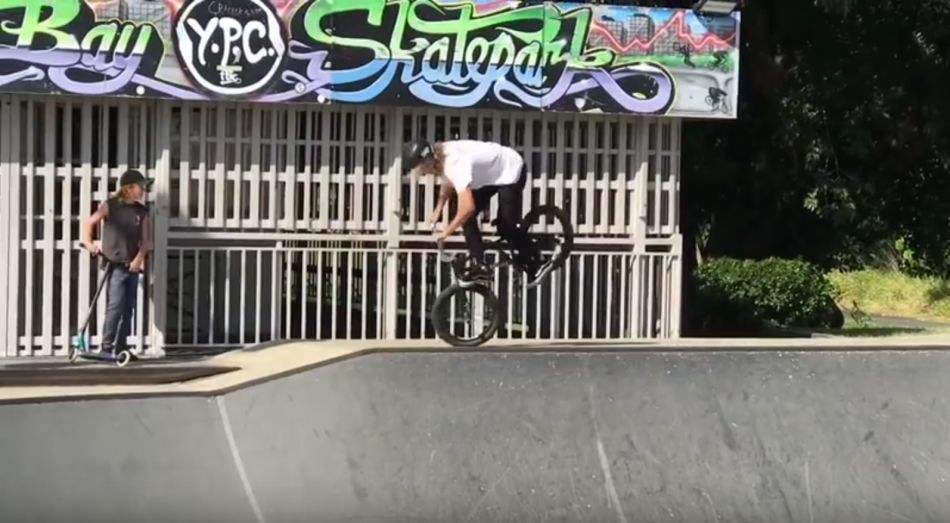 Safe to say Logan absolutely destroys anything he rides without even having to try! Absolute mad lad! 2 days of good times on BMX bikes with friends! Is there any better way to spend a weekend? As always guys I hope you ENJOY! 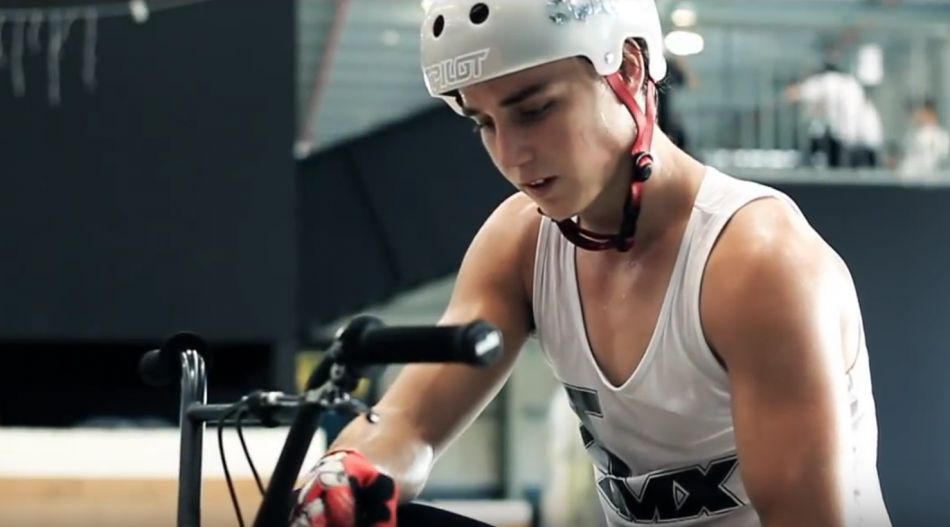 SONG "STEREO" BY MACHINE GUN KELLY 18 Year old Logan Martin from Brisbane , Australia.... If you haven't seen or heard about this kid then you don't ride bmx.... Logan Martin is one of Australia's top riders and this Web Edit will show you why. There are a few other bangers i couldn't fit it, but you get the point. 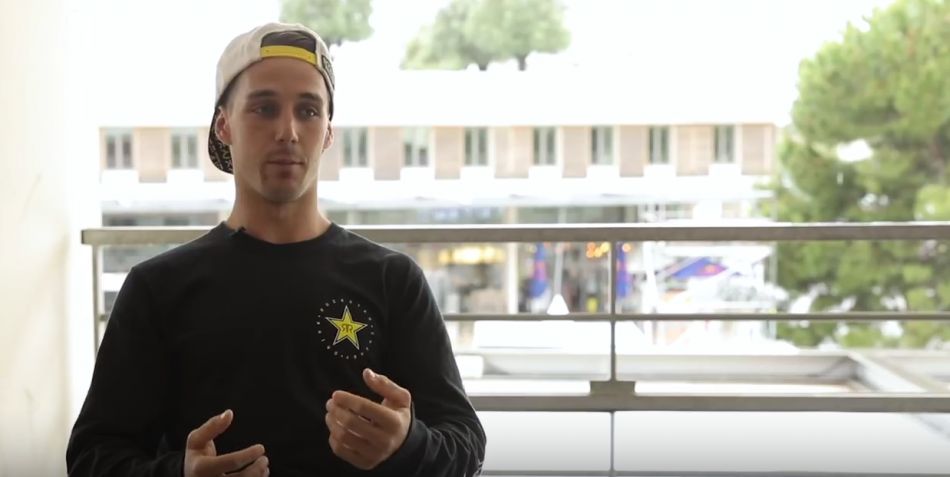 Australian powerhouse Logan Martin discusses the collarbone injury that has kept him sidelined for the past few months, getting back on his bike, and his path back to the top. 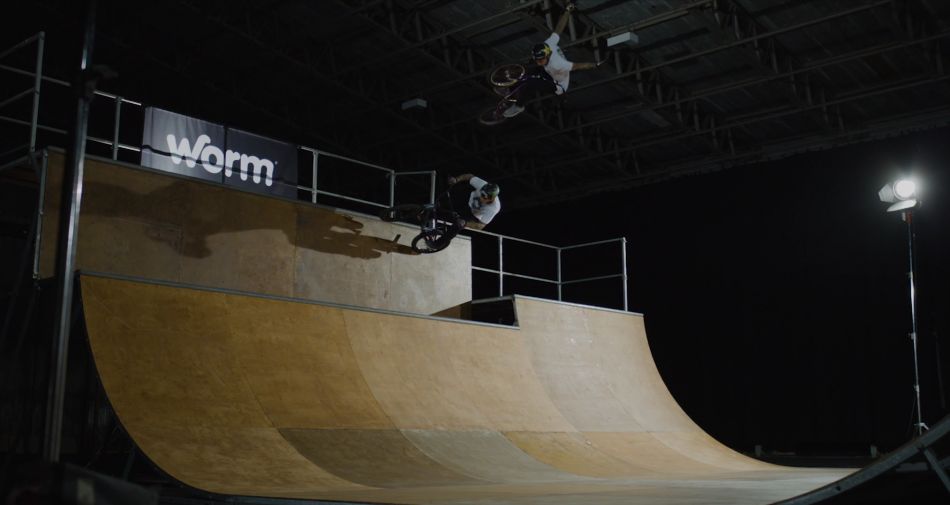 ALONE / Riding BMX in an Aircraft Hangar by Carter Hewlett 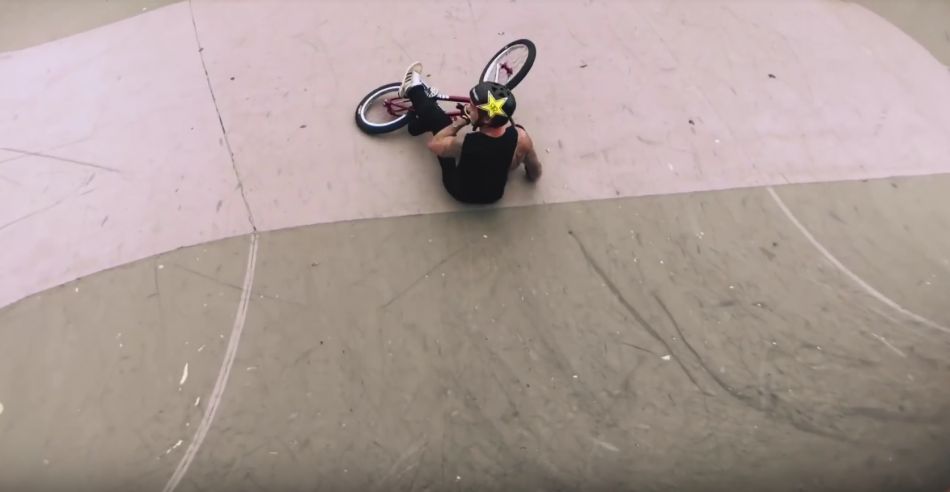 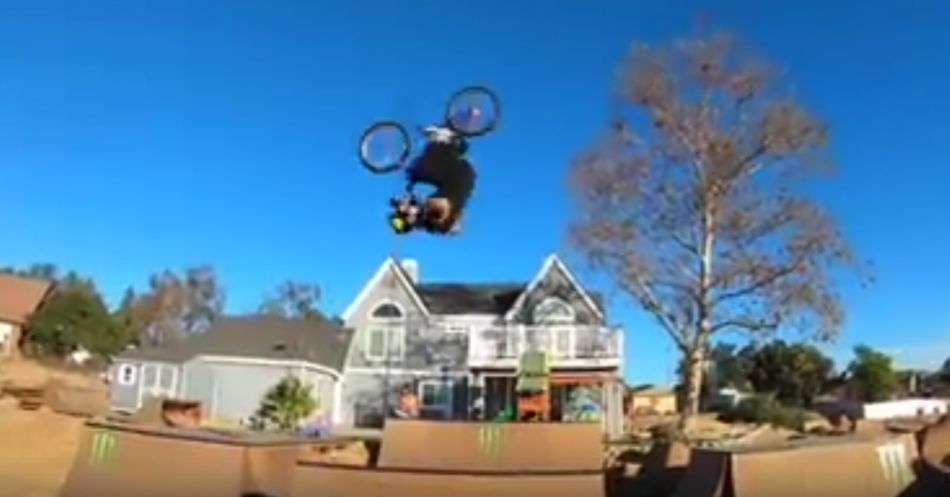 Reid learns to ride Moto, Logan Martin comes to Dream Yard for a session, and more chillin at the house... 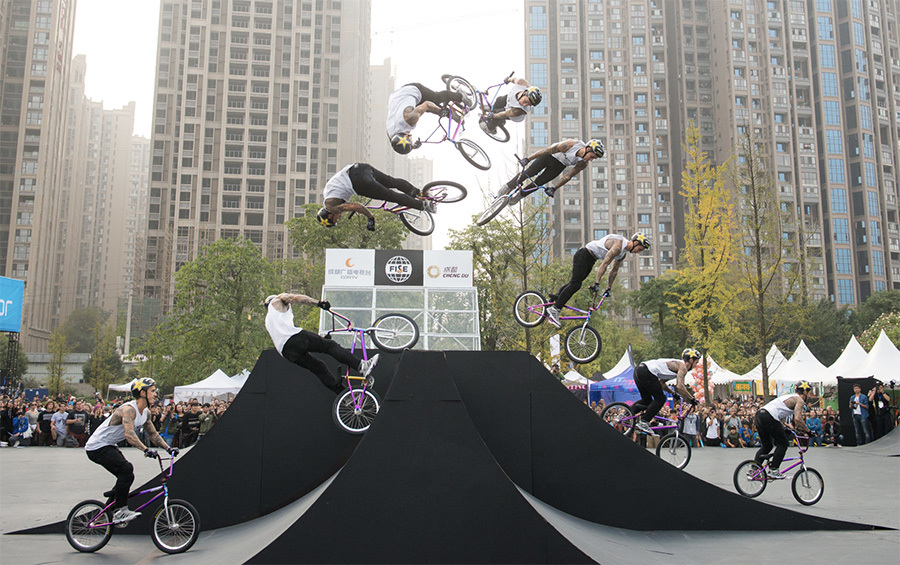 Do you remember the first BMX event you went to this year and how did it go?
Logan Martin: The first event of 2017 was a dirt event in California which I ended up in 6th place.